The Wisconsin native has expanded his reach with hundreds of millions of video views. 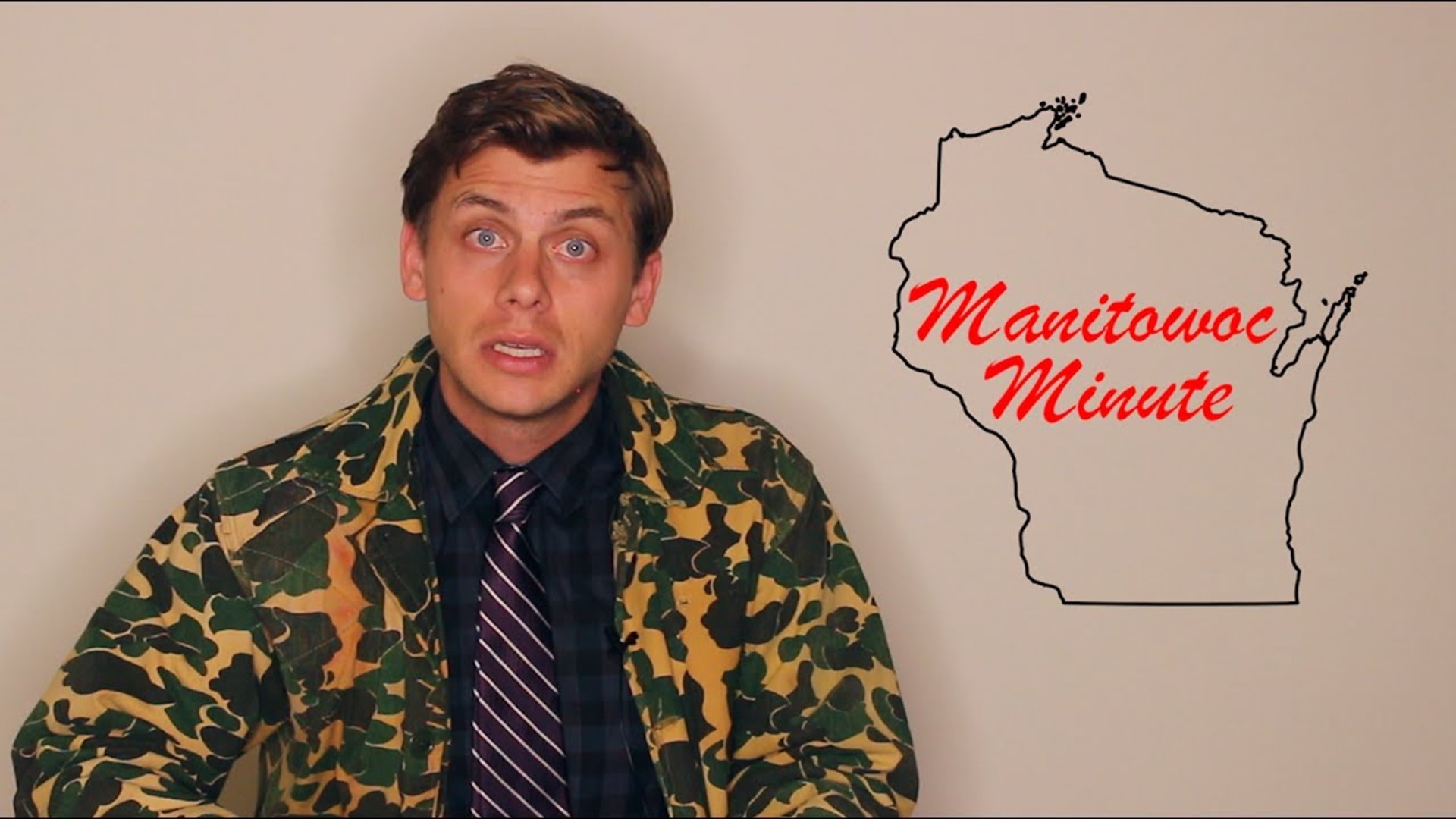 MINNEAPOLIS — If not for the voice inside him, Charlie Berens might still be reading the news.

As much as they tried, Berens’ Texas TV news bosses never fully stripped the University of Wisconsin journalism grad of his default “Sconnie” accent.

Now, rather than hide his voice, Berens leads with it.

Three million social media followers who’ve helped Berens rack up hundreds of millions of video views would have it no other way.

“Everything that I put in the character’s mouth is something I’ve heard,” Berens says of his beer drinking, Packers loving, affable-neighbor-you’d-like-to-have, alter ego.

Berens’ internal voice is deeply rooted in his growing up years with 11 siblings in suburban Milwaukee - with yearly summer vacations “up nort'," as Berens pronounces the region.

It was fertile soil for a future comedian.

“Jeepers cripes alfrighty,” Berens says, in character, in a video that’s been viewed more than 16 million times on Facebook.

“There’s a lot of lying in comedy, you sort of fabricate situations,” Berens says. “What has to be true in comedy, is people have seen this before.”

In Berens case, they’ve heard it before too, for cripes sake.

In another video, accentuating the virtues of “Midwest Nice,” the amiable Berens shovels a neighbor’s sidewalk post-snowstorm, because, as Berens puts it, “he can’t not.”

In the video, Berens kindly tells an unseen “Mrs. Simon,” who’s objected to his unsolicited shoveling, to “just turn your tush around and go sit on the davenport.” The video has been viewed more than 15 million times on Facebook.

After leaving TV news in Dallas, Berens moved to Los Angeles, where he created a standup act about a news anchor who tried to sound like Brian Williams but couldn’t shake his tinny voice and Wisconsin accent.

In 2017, Berens struck paydirt when he parlayed his act into a series of rapidly paced, small-townie, videos he dubbed the Manitowoc Minute.

Using shooting and editing skills he learned in TV news, Berens began producing the easily digested parody newscasts for social media. The sharing started and a brand was born.

Berens began picking up sponsors that pay for placement of their logos and products in his videos. Think Fleet Farm, not Nieman Marcus.

Before COVID-19, Berens also successfully dovetailed his video success into packed rooms for his standup act, including a road tour following the Green Bay Packers to away games, where traveling fans and Wisconsin transplants flocked to his appearances.

Though Berens still produces the Manitowoc Minute, he’s broadened his appeal with comedic videos like “Midwest Quarantine” and “Midwest Cheap.” During “Midwest Christmas Party,” Berens happily receives a gift, half-wrapped in a plastic shopping bag. Later, he shouts a “last call” for alcohol as family members prepare to depart for midnight mass.

Berens’ comedy has an edge, but also a Midwest sweetness.

“Will there be some jokes about maybe sneaking a beer into church?” Berens asks. “Possibly, okay, but you know at the end of the day God just wants everyone to be there together.”

“I’ve been wanting to do an album for a long time. Music has always been a passion of mine, I just lacked, the - how do you say it? – like, the skill, the talent to do it,” the self-deprecating comedian says.

Berens employed a voice coach to help with his singing. It worked. The album rose to No. 1 on the Billboard bluegrass chart.

Berens has heard from people who don’t appreciate his furthering of Midwest stereotypes, but he easily brushes critics aside.

“It’s been minimal,” he says. “And the reason I think it’s been minimal is everybody knows somebody who’s got a more accentuated accent than my character.”

Besides, he says, “If you’re sitting there saying, ‘Honest to Pete, that is so exaggerated, you know, cripes alfrighty,’ well, you might just be the guy who talks like that.”