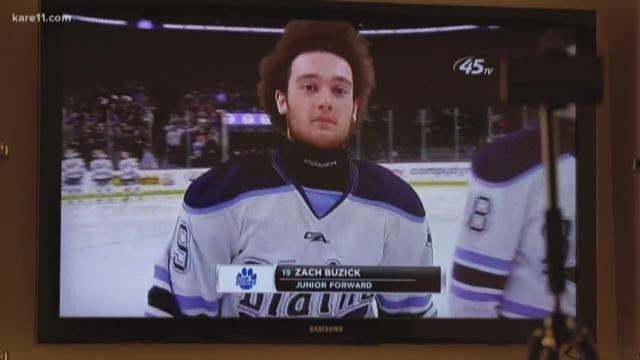 WHITE BEAR LAKE, Minn. — Like scissors to a mullet, the annual video salute to Minnesota high school hockey hair has reached its end.