For those who stutter, Biden inauguration is watershed moment 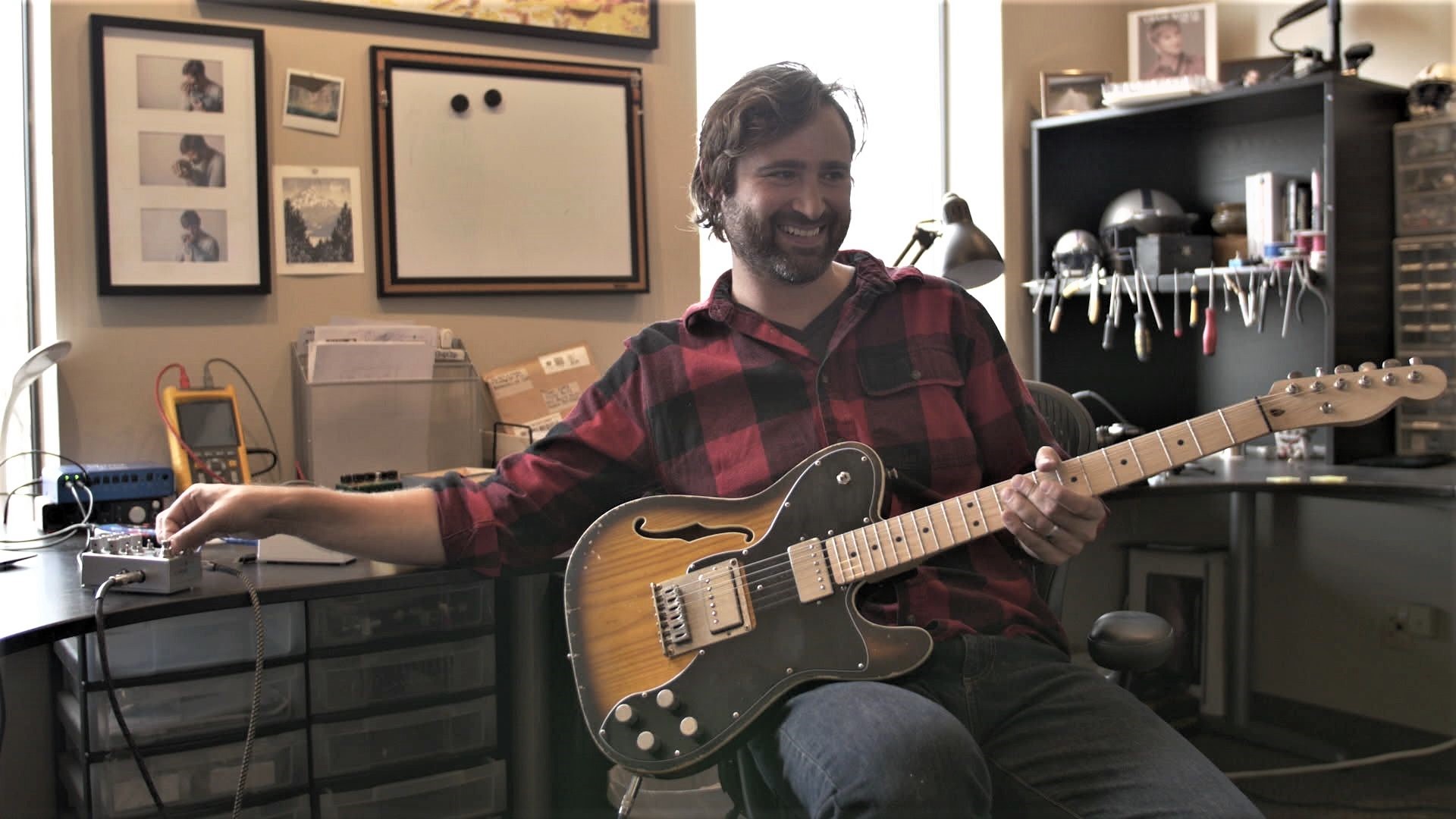 EDITOR'S NOTE: This article originally published in 2015 has been updated.

Joel Korte need only catch a glimpse of an old grade school portrait for the memories to come creeping back.

In his mind, he’s in third or fourth grade and one by one Korte’s classmates have been answering their teacher’s call to speak.

“As a person who stutters you know what’s coming next,” Korte says.

On days when oral reports were due, Korte avoided the anxiety altogether. “I pretended to be sick,” he says. That’s how much stuttering wore on his young psyche.

The inauguration of Joe Biden, who also stutters, is a watershed moment for people like Korte.

"I just never thought that this was possible when I was growing up," Korte says.

Korte hasn't done bad for himself either.

While still in his 20s, Korte successfully launched a manufacturing business, thanks in part to a series of YouTube videos in which Korte pitched his product – stutter and all – unedited.

“I just felt like I was the guy for the job,” Korte smiles.

In the eight years since Korte started designing and building guitar effects pedals, he’s grown his company from a one-man operation to a dozen employees.

Korte counted among his early customers members of bands such as Nine Inch Nails, a-ha and Soul Asylum, and his reach has only grown since.

Yet despite his success, Korte has not turned his back on his anxiety-filled past. It’s the reason he can be found mentoring students at Kids who Stutter Camp, held each summer at the University of Minnesota.

“There’s something about getting people together who stutter and especially kids who stutter,” Korte says, recalling his childhood. “You really feel like you’re alone.”

Korte carried his stuttering anxiety all the way into adulthood. Newly graduated with an electrical engineering degree, he remembers his heart pounding whenever the phone rang on his desk.

“I would have this four o’clock meeting at the end of the day that I would just think about it all day and just worry about,” Korte says. “That’s not a recipe for happiness.”

Korte credits his transformation to therapy and his only brother Chase, an up-and-coming actor who died in 2007 when his car was struck by a drunk driver.

The loss was devastating.

“It really made me reflect, like, why am I spending my life in such a miserable situation, so unhappy?”

When Korte launched his company, he chose the name Chase Bliss Audio, a reference to his brother and a Joseph Campbell quote that was Chase's favorite: “Follow your bliss and the universe will open doors where there were only walls.”

Rather than run from his stuttering, Korte decided to own it.

“I really wanted to make my brother proud of me,” he says.

Korte’s early YouTube videos contained a disclaimer. “Joel stutters,” it read. The disclaimer then suggested in PG-13 language that anyone who found his stuttering unsetting or unpleasant should “buy a different pedal.”

Commenters on Korte’s videos routinely saluted him for his honesty. Wrote one, “I'm so flashed by the sound of the pedal I didn't even hear anyone stutter.”

For Korte, the success of the videos proved to be empowering. “If somebody says anything negative, all these other people yell at them. Even the negative comments make me feel good because people defend me.”

“He is definitely a mentor,” said Josh Hebeisen, an 8th grader when he was interviewed at the camp in 2015.

“I watched some of his videos and I try to remember that stuttering isn't a bad thing,” then 5th grader Sonny Ramirez said.

Despite the growing demands of his business, Korte still takes time off work each year to help out at the camp.

He’s determined no child should feel the way he once did.

Having Biden "as the leader of the free world" can only help, Korte says.

“I just hope they know that they’re great exactly how they are and that they’re going to be able to do anything they want to do,” Korte says.