The polka legend from Litchfield died Thursday morning at his home. He was 90.

GOLDEN VALLEY, Minn. - He once appeared on the "The Mike Douglas Show" and "The Tonight Show" playing three trumpets at a time. For his closer, he hopped on a pogo stick while playing harmony and melody on two trumpets.

That was Wally Pikal.

The polka legend from Litchfield died Thursday morning at his home. He was 90.

Pikal had long since retired that pogo stick and no longer had the wind for three trumpets, but he never lost his zest for performing. In addition to his Polka band, Pikal hosted a Friday morning radio show, the "Pikal Patch," on KDUZ in Hutchinson for 52 years. His laugh was infectious.

KARE 11's Boyd Huppert has profiled Pikal in "The Land of 10,000 Stories" over the years, most recently in November 2015. Watch the story here.

Legendary MN polka musician Wally Pikal has passed away at 90. Pikal hosted a radio show on KDUZ in Hutchinson for 52 years until his death pic.twitter.com/m6jxX2dwxJ 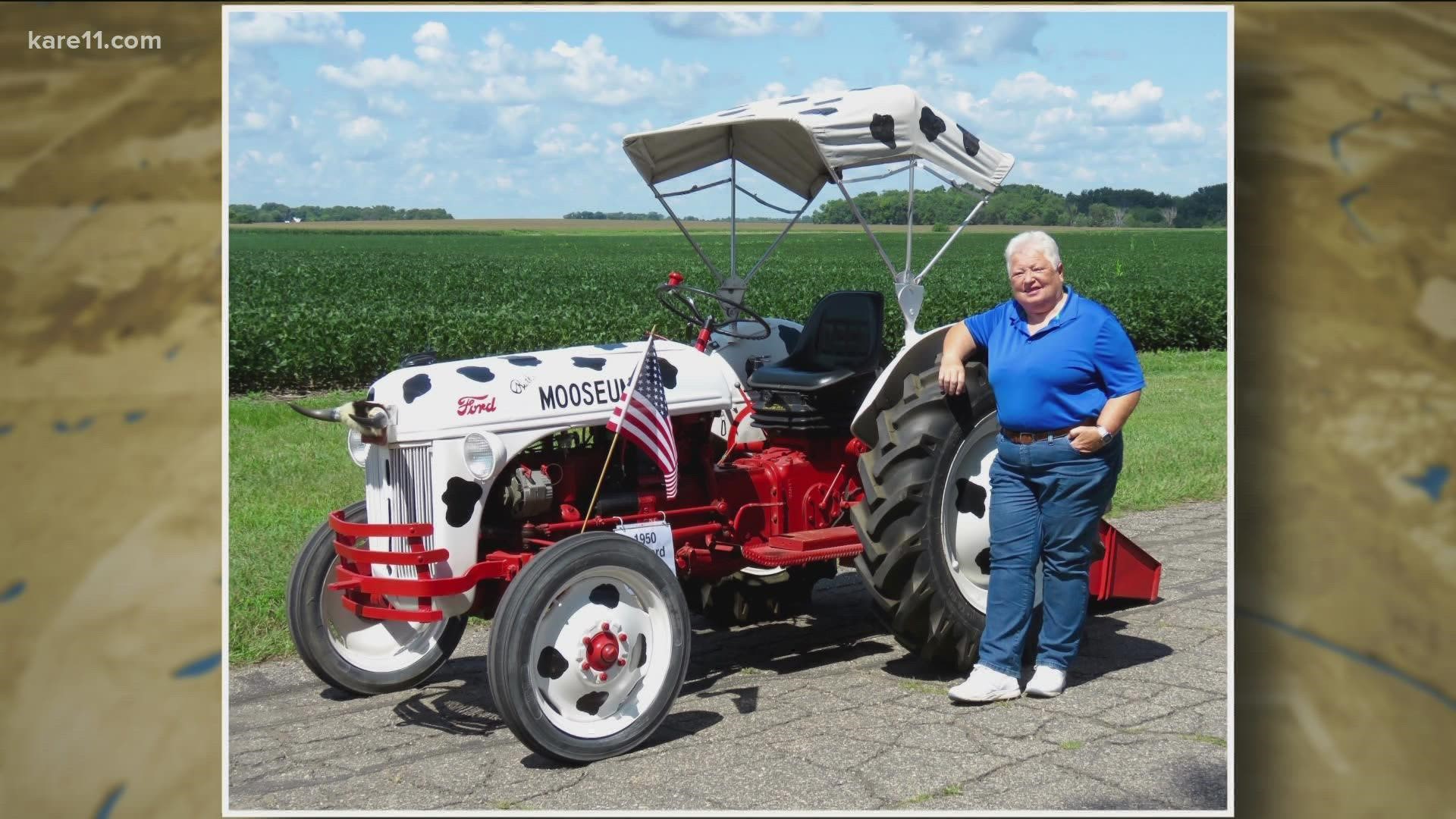