A full response of firefighters was sent to the yard at 2576 Doswell Avenue, and found that the debris pile was fully engulfed. 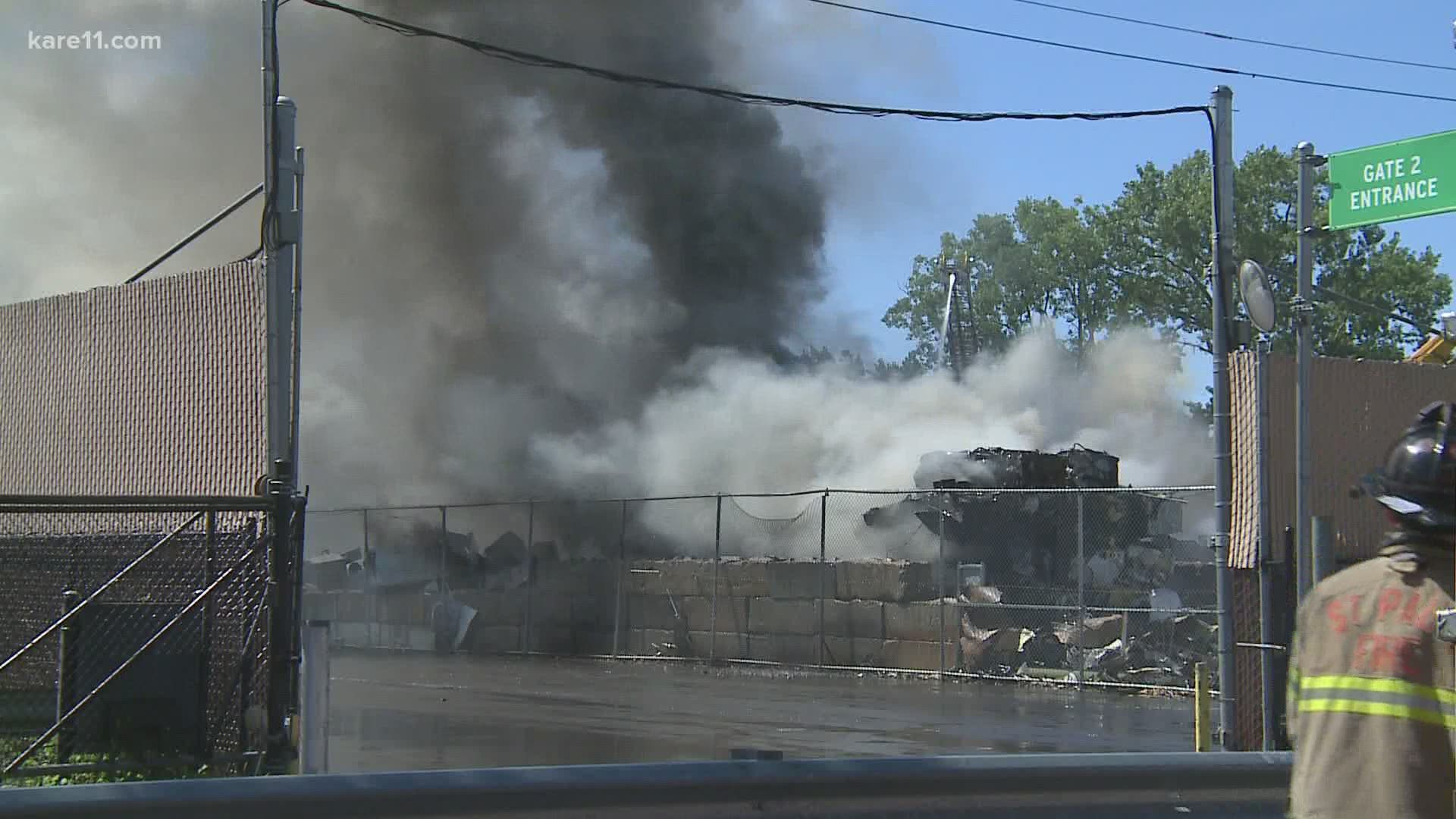 ST PAUL, Minn. — A large metal debris pile started on fire in St. Paul Tuesday near the border with Minneapolis, filling the sky with thick black smoke that could be seen from miles away.

Deputy St. Paul Fire Chief Roy Mokosso says a full response of firefighters was sent to the yard at 2576 Doswell Avenue, and found that the debris pile was fully engulfed. The address registers to a company called Metro Metals Recycling.

Mokosso says the fire is burning at least 500 feet from any structure on the property, and at this moment does not show signs of jumping. Fire crews are putting water on the pile, and wearing breathing apparatuses to guard against the potential of toxic fumes.

Large fire at Metro Metals Recycling in St Paul. The thick black smoke has thinned out and is now white as firefighters hammer the fire with water. Looks like it’s starting to die down. @kare11 pic.twitter.com/feGCDztMck

Fire crews arrived at the scene shortly after 11:30 a.m., and wrapped up on the scene about two hours later at 1:30 p.m. KARE 11 has a crew on the scene and will have developments as they become available. 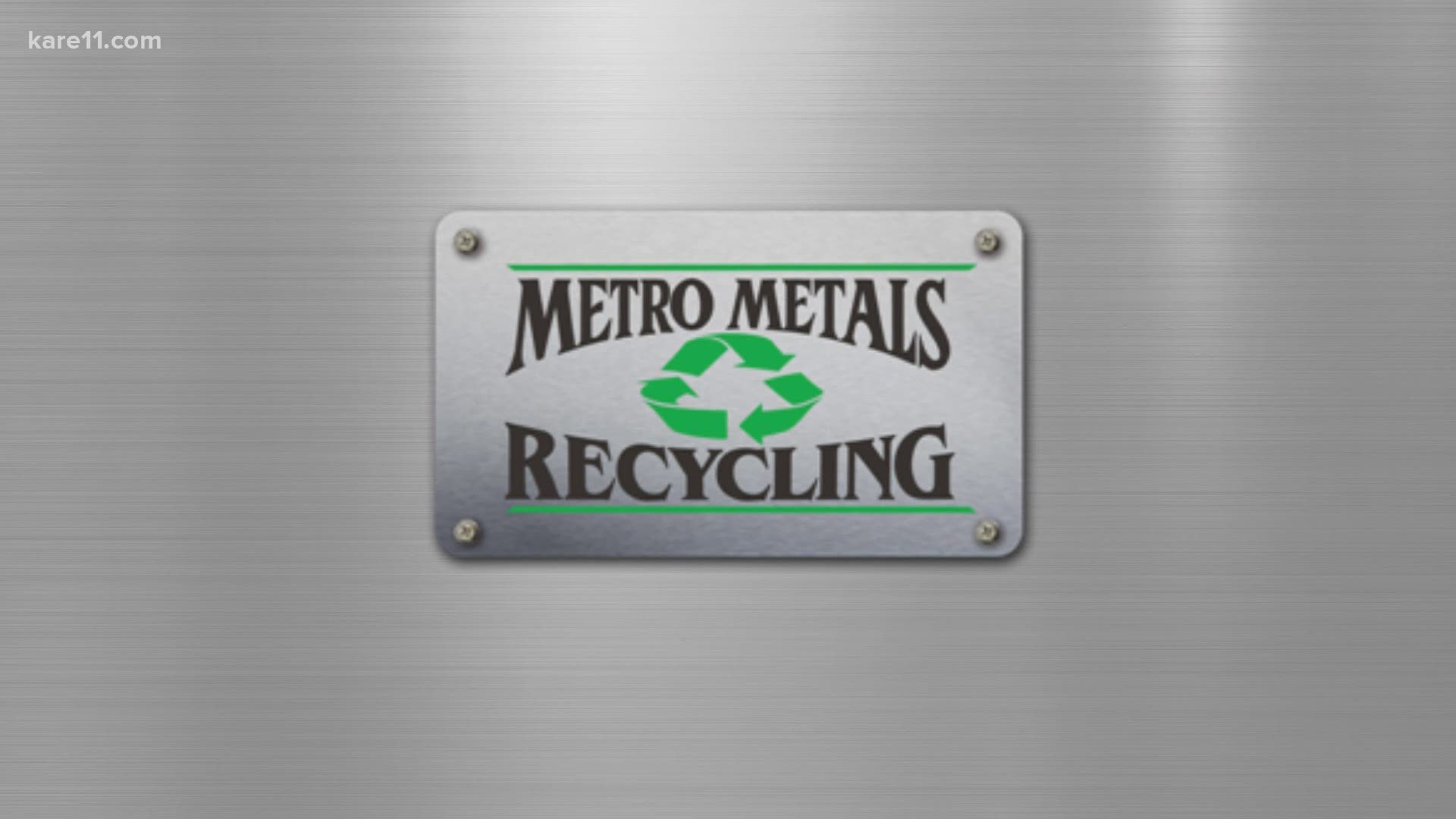 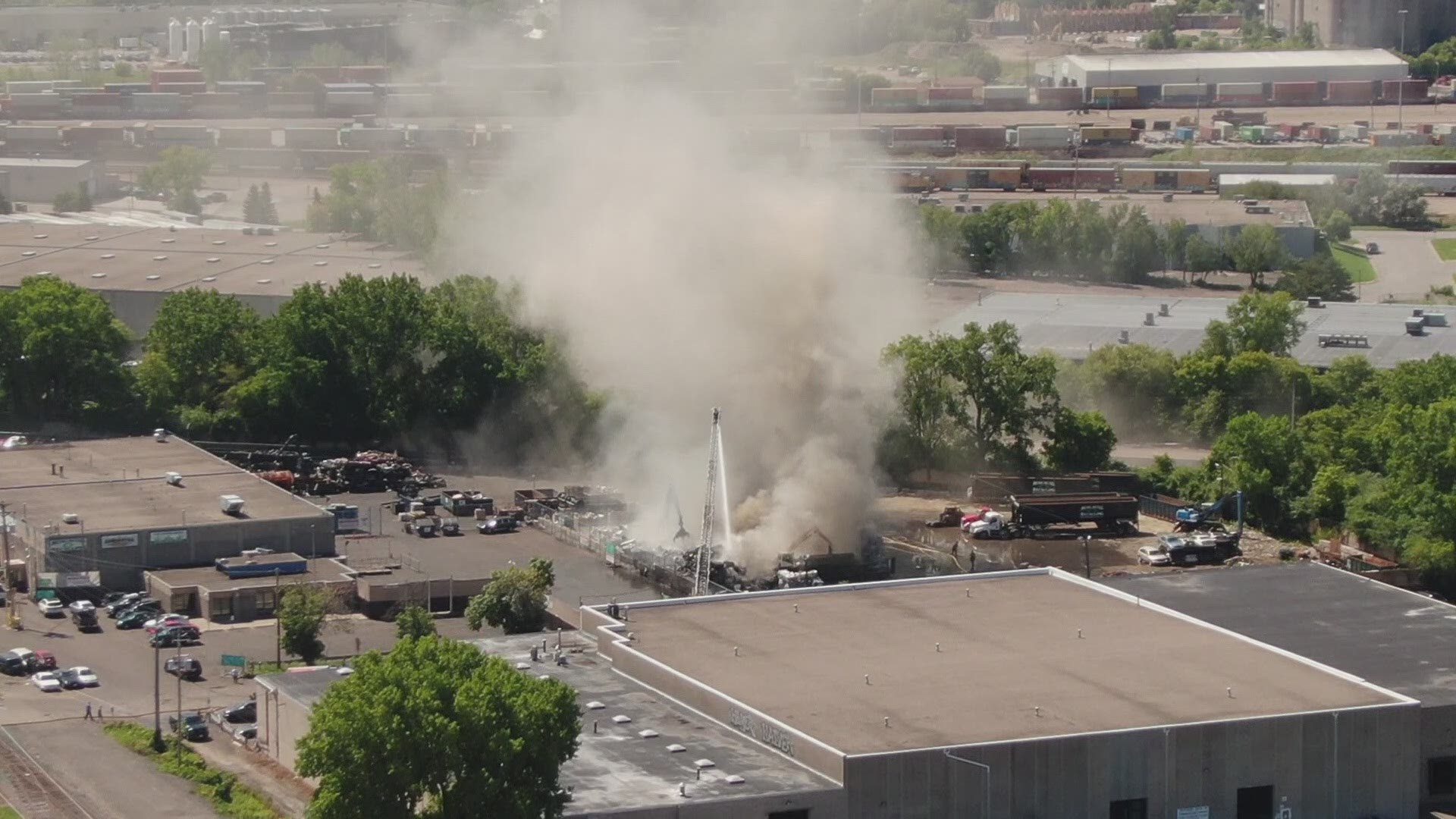