For security plans in D.C. and Minnesota, it's all about coordination, experts say 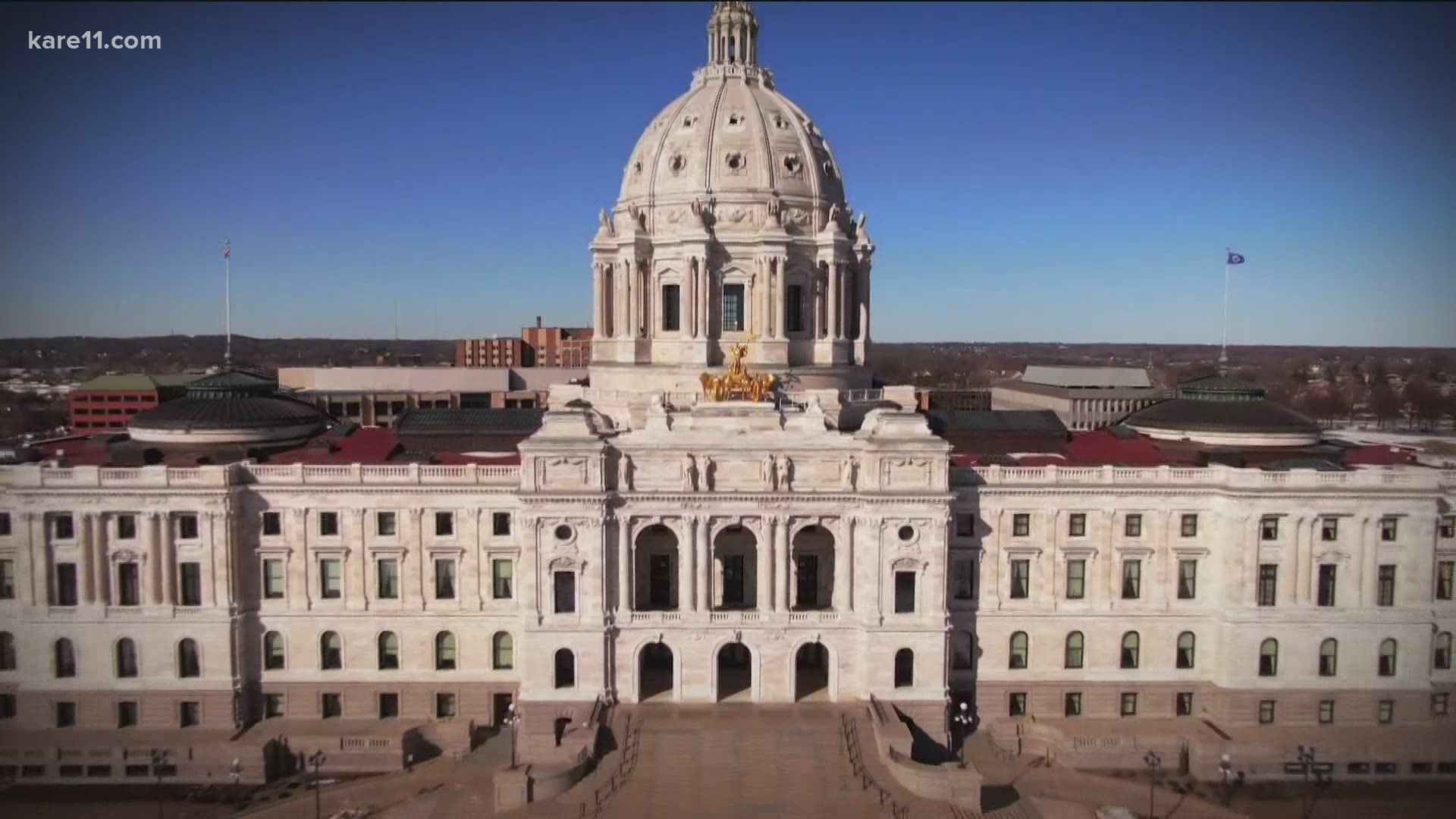 ST PAUL, Minn. — The images from Washington, D.C., last week remain fresh in the minds of the American public.

Now, law enforcement must gear up for more potential activity ahead of the inauguration. In Washington, the capitol added more fencing and metal detectors, with sources telling NBC News that right-win extremists are talking about more violence on an encrypted app.

Mike Olson, a security expert in Minnesota and a former Secret Service agent, said law enforcement agencies vigorously scan social media as one investigative tool, helping them to develop leads that might corroborate the information.

“What you start to look for is volume, repetition,” Olson said. “What law enforcement is doing, and various agencies, is they’re taking that as the lead and then running it down.”

Although Olson no longer works for Secret Service, he said planning for inauguration security typically begins about a year in advance. For that reason, the extra precautions are not necessarily unusual, although it is noteworthy that the capitol added metal detectors for House members this week.

RELATED: Protecting the State Capitol ahead of the inauguration

“I have a lot more confidence in the next two weeks,” Olson said, “than with what happened last week.”

But it’s not just D.C., of course. The F.B.I. reportedly sent a memo to local law enforcement across the country, telling them to make security preparations at all 50 state capitol this week – including Minnesota.

Olson said that’s not something he’s ever seen.

“No,” he said. “With what’s going on at a national level, this is highly unusual.”

In Minnesota, Governor Walz says the F.B.I. has briefed him – and that there’s a security plan in place.

“They’ll be receiving information from sources, informants, things like that, running those leads down, trying to determine if there’s any credibility to anything going on,” Olson said.