People driving in the far-left lane will have to move to the right to let others pass, starting in August. 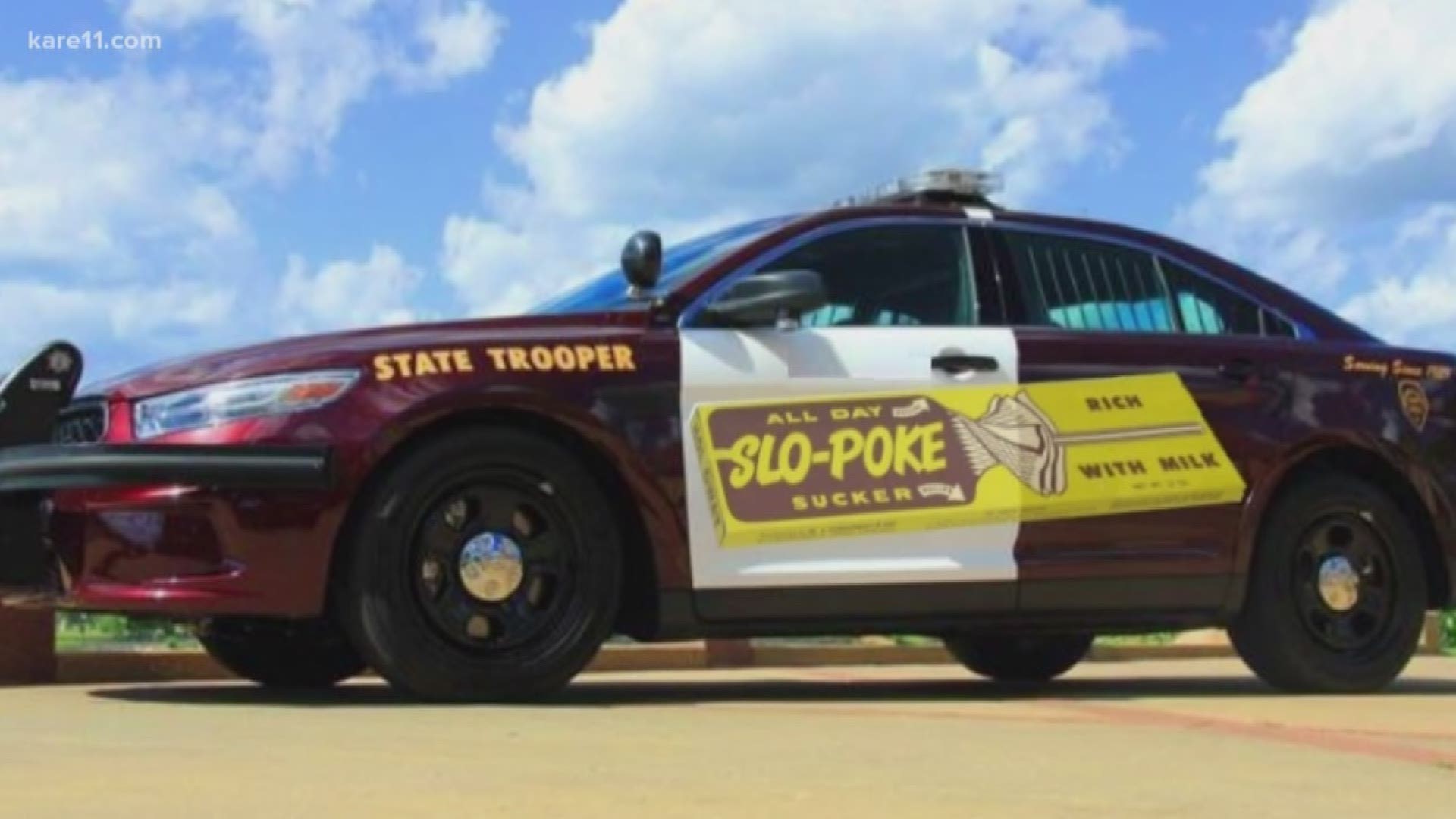 MINNEAPOLIS — Slower traffic should keep to the right. It's one of the first things we learn when we start driving in Minnesota and anywhere else for that matter.

Starting Aug. 1, the state's traffic laws will make it crystal clear left lane slowpokes have to get out of the way, or face a $50 ticket plus $75 surcharges and court fees.

"It’s just safer, whether it be moving over to let traffic flow, or to prevent road rage and other things that happen out on the roadways," Lt. Gordon Shank of the Minnesota State Patrol told KARE.

He said troopers would use their discretion and weigh the circumstances in deciding whether to issue tickets or warnings to slowpokes.

Lt. Shank wanted to tamp down rumors that the bill would somehow allow people to increase speed in the left lane only.  That's not true.

"But we also want to make clear this is not a law that allows people to speed in the left lane. We still have to be mindful of the speed limits."

The bill's chief author in the Senate, Republican John Jasinski, said he's witnessed the problem of slow drivers in the left lane many times on I-35 as he's made his way from his home in Faribault to the Twin Cities.

"If you’re in the left lane you should be watching what’s behind you, what’s coming up behind you," Sen. Jasinski remarked.

"I just think it promotes an easy way for better traffic flow throughout the state."

The language from Jasinski's slowpokes bill was folded into the omnibus transportation bill lawmakers passed during the special session, and Governor Walz signed into law last Friday.

The key passage reads as follows:

"Upon a roadway with more than one lane in the same direction of travel, a person must move out of the left-most lane to allow another vehicle to pass."

Exceptions include people on the verge of taking a left-side exit or turning left on a four-lane expressway.  Emergency vehicles such as ambulances and firetrucks are also exempted from the law.

And the change in the law isn't meant to empower or embolden tailgaters, according to the State Patrol's Shank.

"Tailgating is not what we recommend. We also say if you do find yourself with a driver that is tailgating and causing disruptions in traffic just call in, call 9-1-1. We’ll try to get that vehicle stopped."

On the flip side you shouldn't try to plant your car in the left lane in an effort to enforce the speed limit on other drivers.

"We ask people not to enforce the laws, rely on us to do that," he explained.

"Call it in. If you feel like you’re being tailgated, or you feel it’s an unsafe driver behind you, move over, let them pass. They’re going to run the risk of being stopped by us."