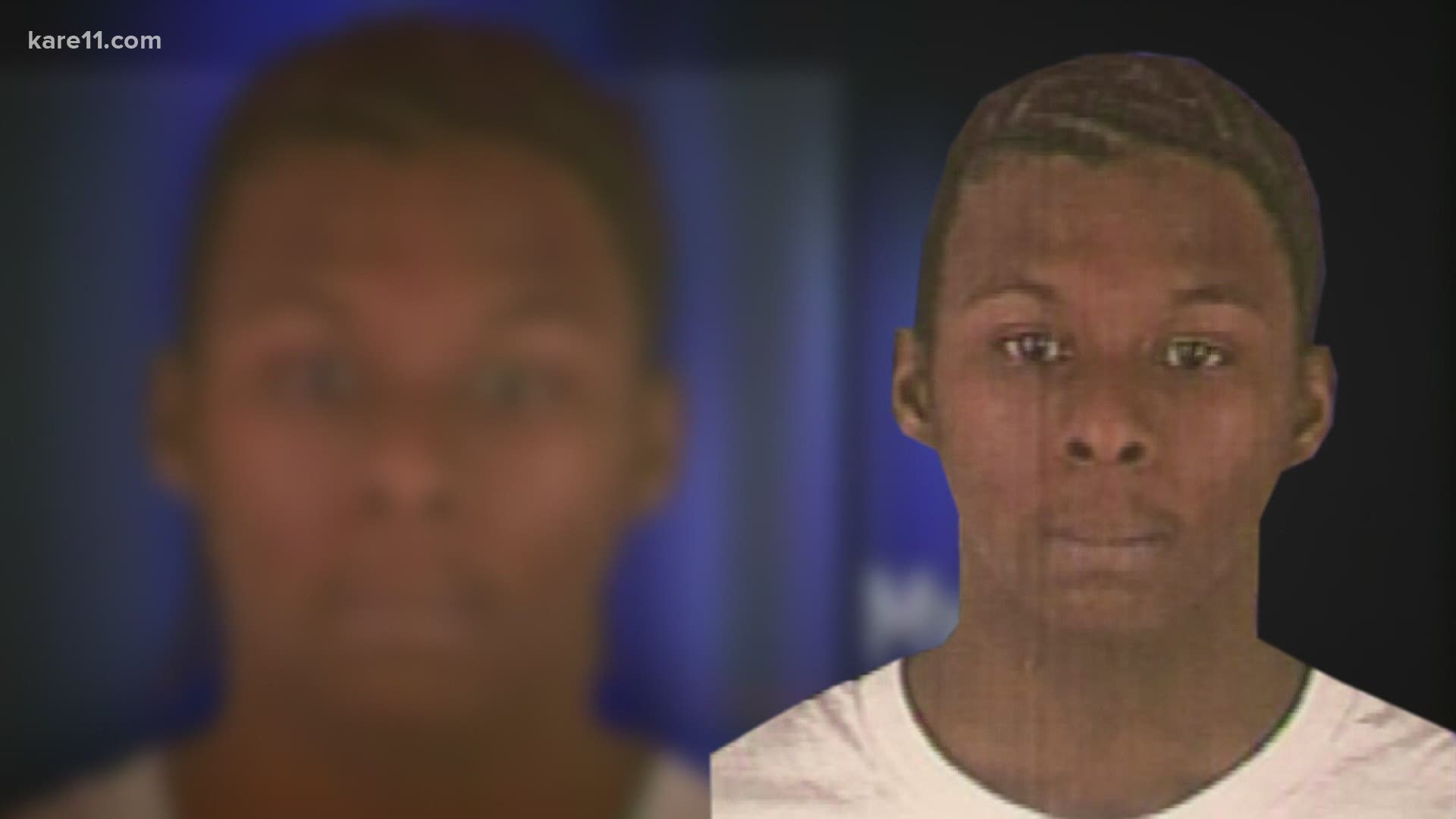 ST PAUL, Minn — An independent panel of national legal experts will review the conviction of an African American man sentenced as a teenager to life in prison for the murder of a little girl struck by a stray bullet, Northwestern University’s Center on Wrongful Convictions and the New York-based Innocence Project announced Monday.

Myon Burrell, 34, has spent nearly two decades behind bars. His case captured widespread interest, first at the time of his 2002 arrest, and again this year after Sen. Amy Klobuchar touted it during her run for the U.S. presidency. She used it as an example of how — when top prosecutor in Hennepin County — she helped find justice for the African American community outraged by gun violence and the senseless death of Tyesha Edwards, an 11-year-old Black girl killed while doing homework at her dining-room table.

After the Associated Press and APM Reports highlighted flaws in the investigation that pointed to a possible wrongful conviction, Klobuchar called for a review, saying justice was not only about punishing the guilty but protecting the innocent. She and the Hennepin County Attorney’s Office expressed support Monday for the new panel, which hopes to release its findings by the year’s end. The senator has also said she would like to see the formation of a Conviction Integrity Unit and a Sentencing Review Board to look into other potentially flawed cases.

RELATED: Imprisoned for life as a teen, Myon Burrell finds his voice

Barry Scheck, co-founder of the Innocence Project and one of the first proponents for Conviction Integrity Units nationwide, called the review of Burrell’s case an important first step.

He and Laura Nirider — co-director of the Center on Wrongful Convictions, who led efforts to identify and select prospective panel members — will act as advisors as the team looks at the evidence that led to Burrell’s conviction and the appropriateness of his sentence.

“In the end, CIUs often ask the question after reviewing all the evidence, ‘if we had known all of this at the time we charged the defendant, would we have arrested him in the first place?’”

Nirider, a Minnesota native, who represents juveniles who say they were wrongfully convicted of crimes, including Brendan Dassey, subject of the Netflix series “Making a Murderer,” said the panel is filled with some of the country’s top legal minds, including a former state attorney general, the leader of one of the first Conviction Integrity Units in the country, and the past president of the national Innocence Network.

It also includes several state and national experts on race, sentencing and the criminal justice system, she said.

The death of George Floyd — who was killed by police in May at a south Minneapolis corner store just three blocks from where Tyesha was shot — has put a spotlight on Minnesota and its long history of racial injustice.

Many members of the state’s African American community feel the system is stacked against them, from the time of their arrest and charges filed, to the length of their sentences.

The 1990s and 2000s resulted in the highest rate of incarceration ever seen in America, and young Black men were disproportionately affected.

A largely discredited theory about a remorseless, teen criminals — dubbed “superpredators” — resulted in a tripling of the number of youths thrown into adult facilities, thousands of them sentenced to life. The vast majority were African American. While that trend has started to reverse, those already convicted remain in prison where many will likely die.

Perry Moriearty, an associate professor at the University of Minnesota Law School, said the state has long prided itself on having a progressive penal system, but that is not true when it comes to the punishment of young African American males.

“Black juveniles in Minnesota are eight times more likely to be prosecuted as adults than white juveniles, and we subject them to extraordinarily harsh sentences,” she said. “Even as states across the country are abandoning life sentences for adolescents, we continue to permit life without parole or its equivalent. We are on our way to becoming an outlier.”

Burrell, 16 at the time of Tyesha’s killing, has steadfastly proclaimed his innocence saying he was not even at the scene.

A yearlong AP investigation found there was no hard evidence — no gun, fingerprints, DNA — linking him to the crime.

Surveillance tape that Burrell told police would clear him was never pulled from Cup Food, the same store that called the police on George Floyd for allegedly trying to pass a counterfeit $20 bill. Much of the state’s case relied on jailhouse informants, several of whom have since recanted. And another man has admitted to the shooting, saying Burrell was not even present.

The panel reviewing Burrell’s case has the support of several Minnesota organizations, including the Minneapolis NAACP, the Innocence Project of Minnesota, and the ACLU of Minnesota and panel members.

The Hennepin County Attorney’s Offices said in a statement Monday it has been cooperating with Burrell’s current attorney for nearly two years and will continue to be responsive to the panel’s advisors.

Klobuchar, meanwhile, she has been advocating for a review for months.

“As I told Mr. Burrell’s family earlier this year, if any injustice was done in the quest for justice for Tyesha Edwards, it must be addressed,” she said in an emailed statement. “This investigation is an important step forward and I fully support the work of this distinguished panel.”