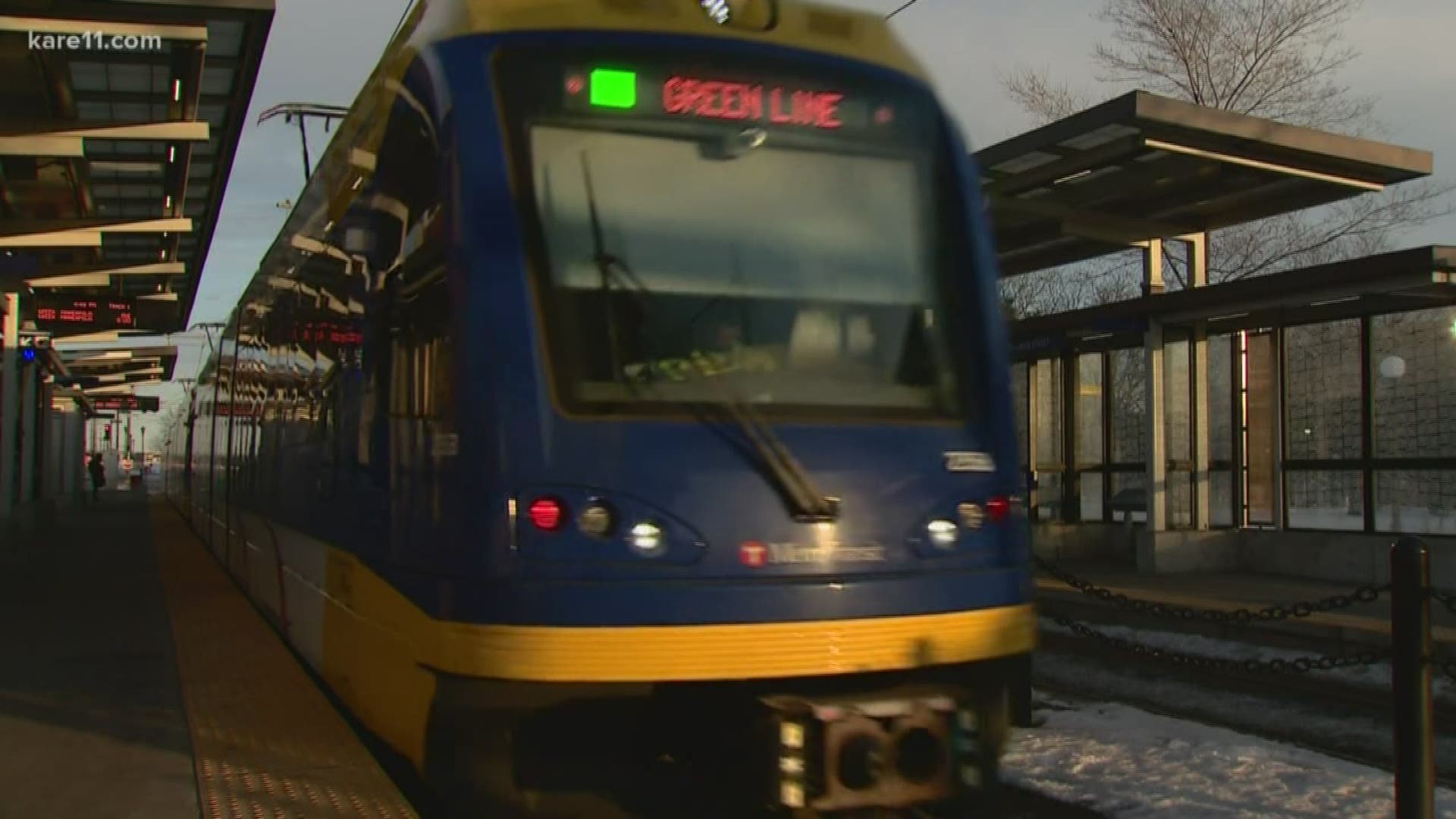 MINNEAPOLIS — For months, riders of the Metro Transit Light-Rail system have raised safety concerns in response to a spike in violent crime. Now, as the Minnesota legislature begins to address the issue, another group is making it's voice heard.

"One thing that gets left out is the workers," said light-rail operator Honey Darling, who spoke to the Legislative Commission on Metropolitan Government on Wednesday. "We're begging people to please listen to us and help us with our safety. I've got operators that are scared to come to work, they are wondering if they're going to make it home."

"I knew there were issues, but boy, (the operators) made it real," Torkelson said.

Though the crime statistics are troubling, operator Jerry Ziegler says the law enforcement response is also a concern.

"Sometimes the police take hours to arrive, usually meaning I'm stuck there not knowing what may happen in the interim," Ziegler said. "Last Saturday night, a gang of unruly teenagers and young people held my train hostage for 11 minutes.

In response, Torkelson is already working on new legislation.

"It asks the Metropolitan Council to get outside help to evaluate their problems and find solutions," he said. "At the end of the day, they have to take care of it."

"We are investing over $2 billion in the extension of the Green Line," he said. "If we don't get this straightened out, so the line is run well, who is going to want to ride it?"

"Something has to be done now," Ziegler said. "It's so unsafe, I'm contemplating leaving a job I waited 56 years to do."

On Thursday, Met Council Communications Manager, Terri Dresen, told KARE11, “We take these concerns very seriously and the Metropolitan Council is looking forward to a collaborative discussion with the legislature.”

RELATED: Light rail fare is enforced much less than five years ago