Family and fellow firefighters are hopeful he can get the lung transplant he needs. 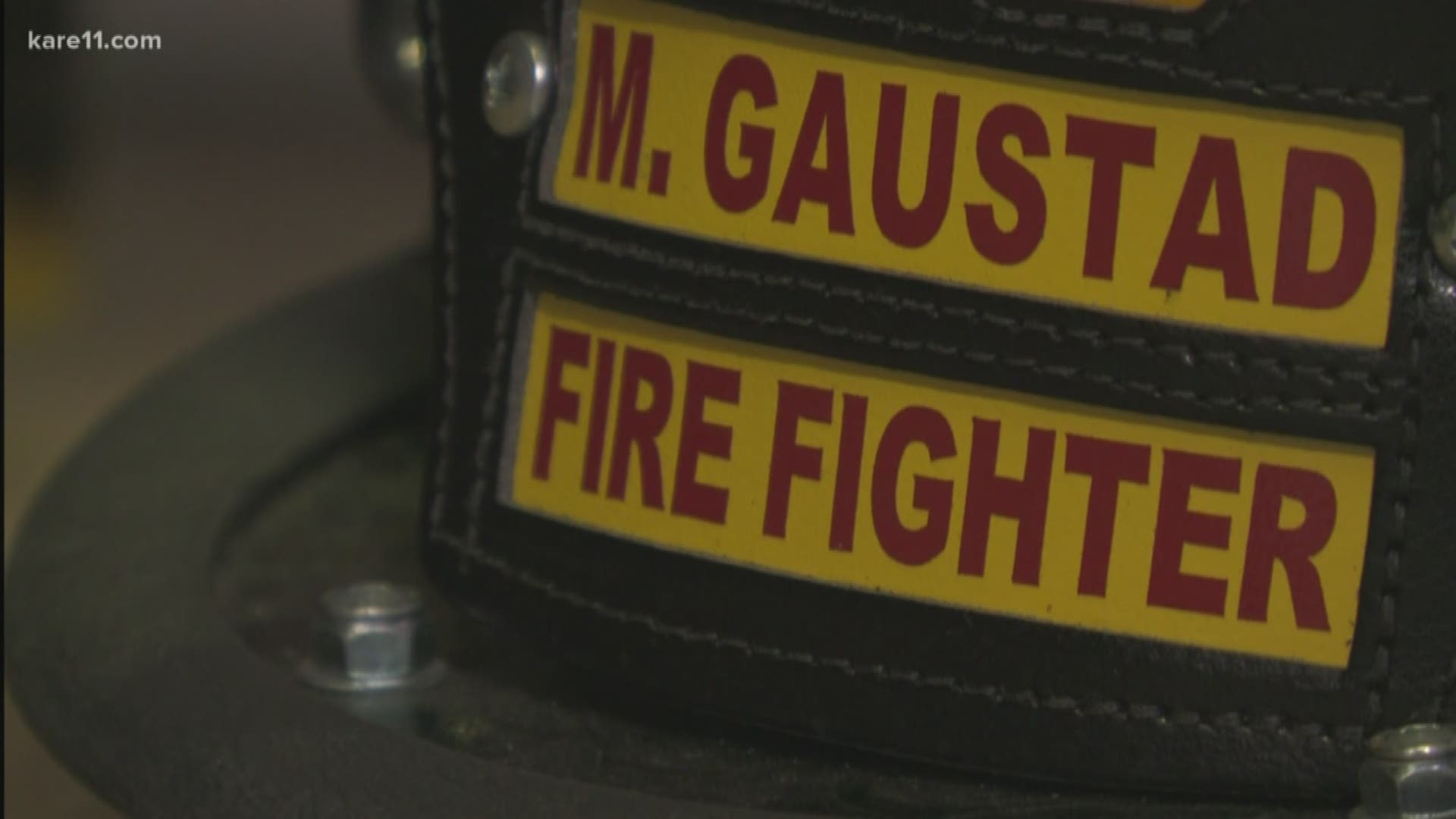 LINDSTROM, Minn. — A Lindstrom firefighter sits in the University of Minnesota hospital with failing organs, too sick to get the lung transplant he needs; but his family and the community he serves are not giving up hope.

20-year fire department volunteer Mike Gaustad is in the ICU because of a rare condition called Interstitial Lung Disease.

"He listens to me talk all the time and I know that he has no choice, I just stand in there and talk, talk his ear off, but the nurses tell us they can tell changes in his stats when he has his kids in there," said Mike's daughter, Grace.

To get a transplant, a patient must be sick enough to top the list, but healthy enough to survive surgery. Right now, his family says that doesn't describe Mike.

"We're just all very hopeful he'll get back on the list," said Gaustad's ex-wife, Sarah, who said Mike had topped the transplant list at one point, but doctors took him off.

"It's just too hard imagine him not being there for all the things my kids have to come: weddings, grandkids, my daughter's college graduation," she said.

"He tries really hard to make sure we're not scared. Even tough he's terrified himself," said Grace Gaustad.

A family friend set up a GoFundMe account, which has already raised more than $17,000.

"I think it says a lot about where we're from," Sarah Gaustad said.

The page describes Mike as "funny and quick witted as they come. Truly a blessing calling this man (a) friend; and as his kids would say, what a blessing he is to call (simply) Dad!"

You can find the GoFundMe page for Mike Gaustad here.

MORE NEWS: Drug Take Back Day expands to include e-cigarettes