With gun violence in the spotlight, Frey on Monday shared a plan for community safety, police accountability and overtime funding for MPD. 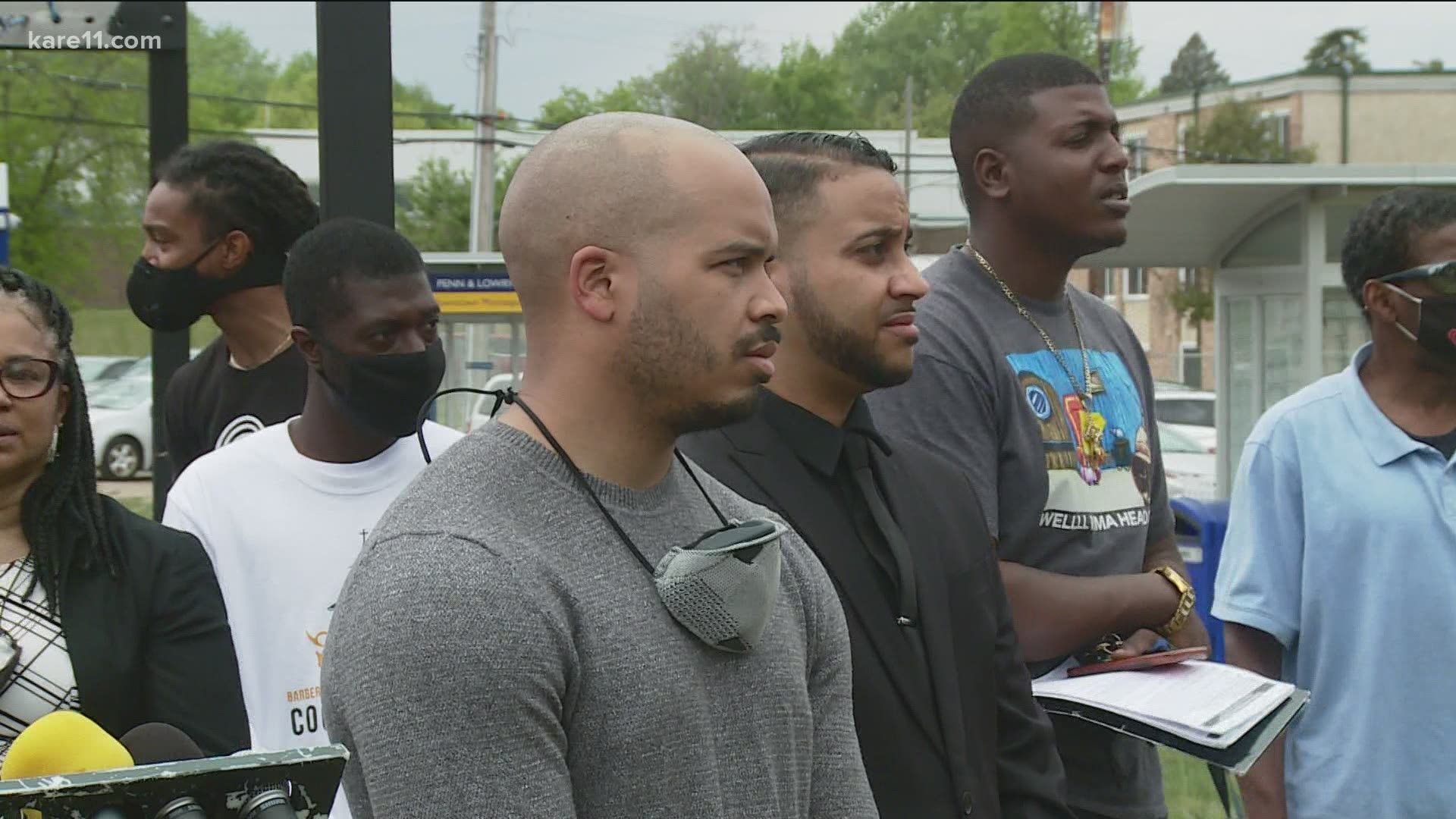 MINNEAPOLIS — After gun violence put a third child in the hospital in a matter of weeks, city council members representing north Minneapolis called a press conference to address the violence and respond to Mayor Frey's community safety plan.

The two held their own press conference Tuesday to respond to the mayor's proposals. Cunningham and Ellison were joined by northsiders impacted by gun violence.

You can watch the full press conference below.

Ellison said there were "good things" about the mayor's plan, especially those that involve community-based solutions. But he said council members and the community must be "at the table" when discussing such plans. Ellison also said that he wasn't invited to Frey's press conference.

Cunningham also agreed that some of Frey's proposals aligned with City Council ideas, but asked the mayor and police chief to get behind a plan already passed by the council.

"If this were happening anywhere else in the city, the city would grind to a halt," Cunningham said.

Asked about barriers to the plan he supports, Cunningham said the largest roadblock is MPD cooperation. He said the plan would need information from law enforcement on gang activity and other impactful activity, as well as help from police in targeted efforts against crime.

During a question and answer period longtime community activist Rev. Jerry McAfee spoke up to call on Cunningham and Ellison to "step up to the plate" and work with the mayor's office for immediate solutions, putting aside political differences.

The mayor spoke Monday about a "both-and" approach, using policing and "community-led" work. His proposals included policy and training changes for MPD with the goal of "shifting the culture and instilling accountability," as well as funding for MPD overtime so the department can increase its patrol presence.

"As a reminder, the City Council approved a clear strategy w/national resources to address gun violence in N Mpls," Cunningham wrote on Twitter. "However, bc the Mayor refused to support it, MPD hasn’t been compelled to invest the needed resources. Now, this plan and no other plan has been put into action."

As a reminder, the City Council approved a clear strategy w/national resources to address gun violence in N Mpls. However, bc the Mayor refused to support it, MPD hasn’t been compelled to invest the needed resources. Now, this plan and no other plan has been put into action.

Cunningham wrote that he wants a "problem-oriented public safety" approach, led by public health professionals with experience in violence prevention. He said while police would have a role, they would not be "at the helm."

You can watch Frey's Monday press conference below.