This is the second deadly officer-involved shooting incident in less than 24 hrs. 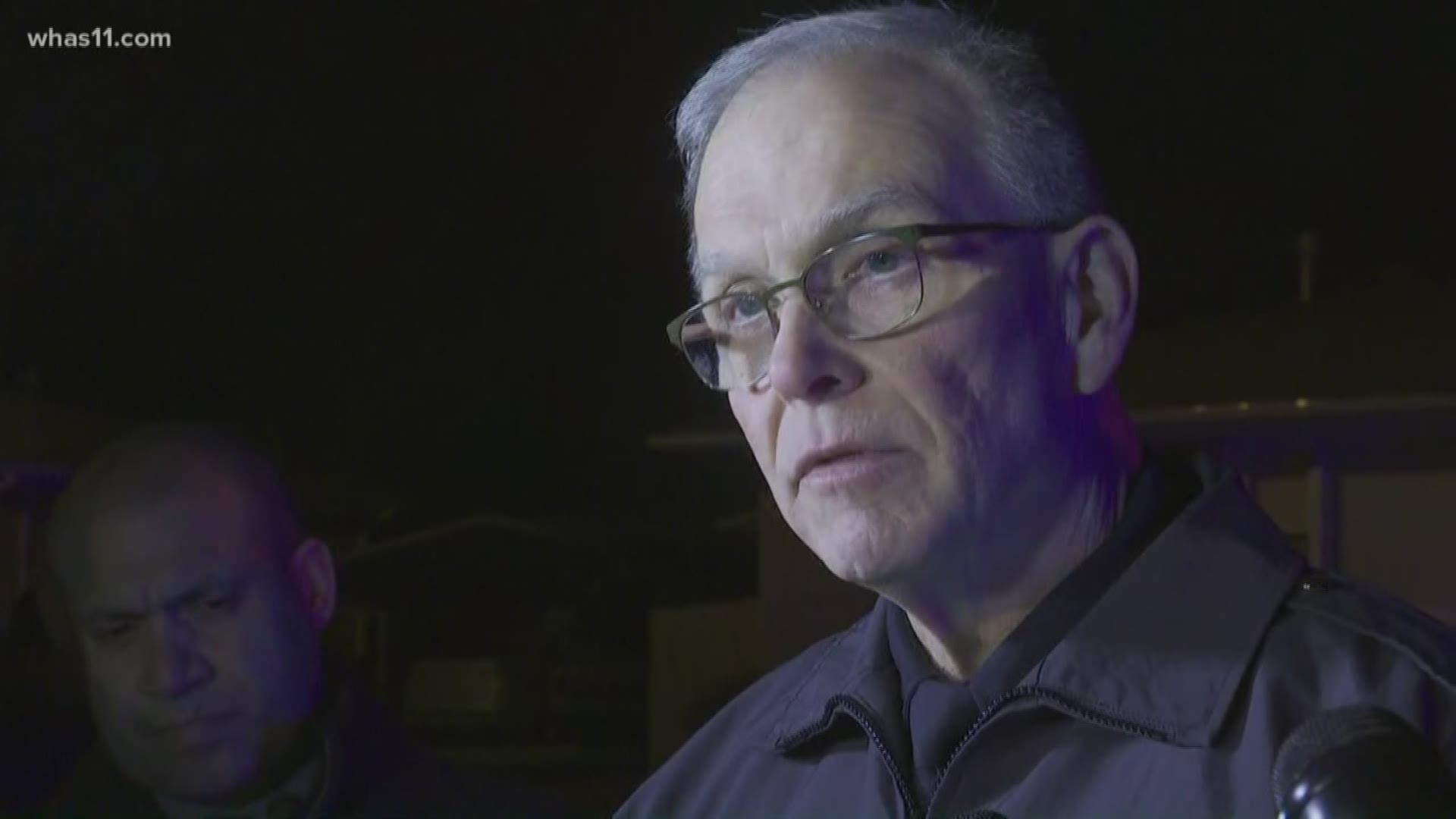 LOUISVILLE, Ky. — Louisville Metro Police are investigating an officer-involved shooting in the Pleasure Ridge Park neighborhood. It happened around 9:15 p.m. in the 8000 block of Blake Ln.

During a press conference, LMPD Chief Steve Conrad confirmed officers responded to a possible domestic violence incident on Maryman Rd. Officers located a suspect in that area who fled. They found him on on Blake Ln. and confronted him.

Police say the suspect indicated that he had a weapon and made a motion toward his waistband. Officers then fired on the man, killing him.

The investigation in ongoing, and the chief said a press conference is expected tomorrow morning.

This is the second deadly officer-involved shooting incident in less than 24 hrs.