Blue Earth County launched a website to make it much easier for people to utilize a Minnesota law allowing them to expunge criminal records for certain crimes. 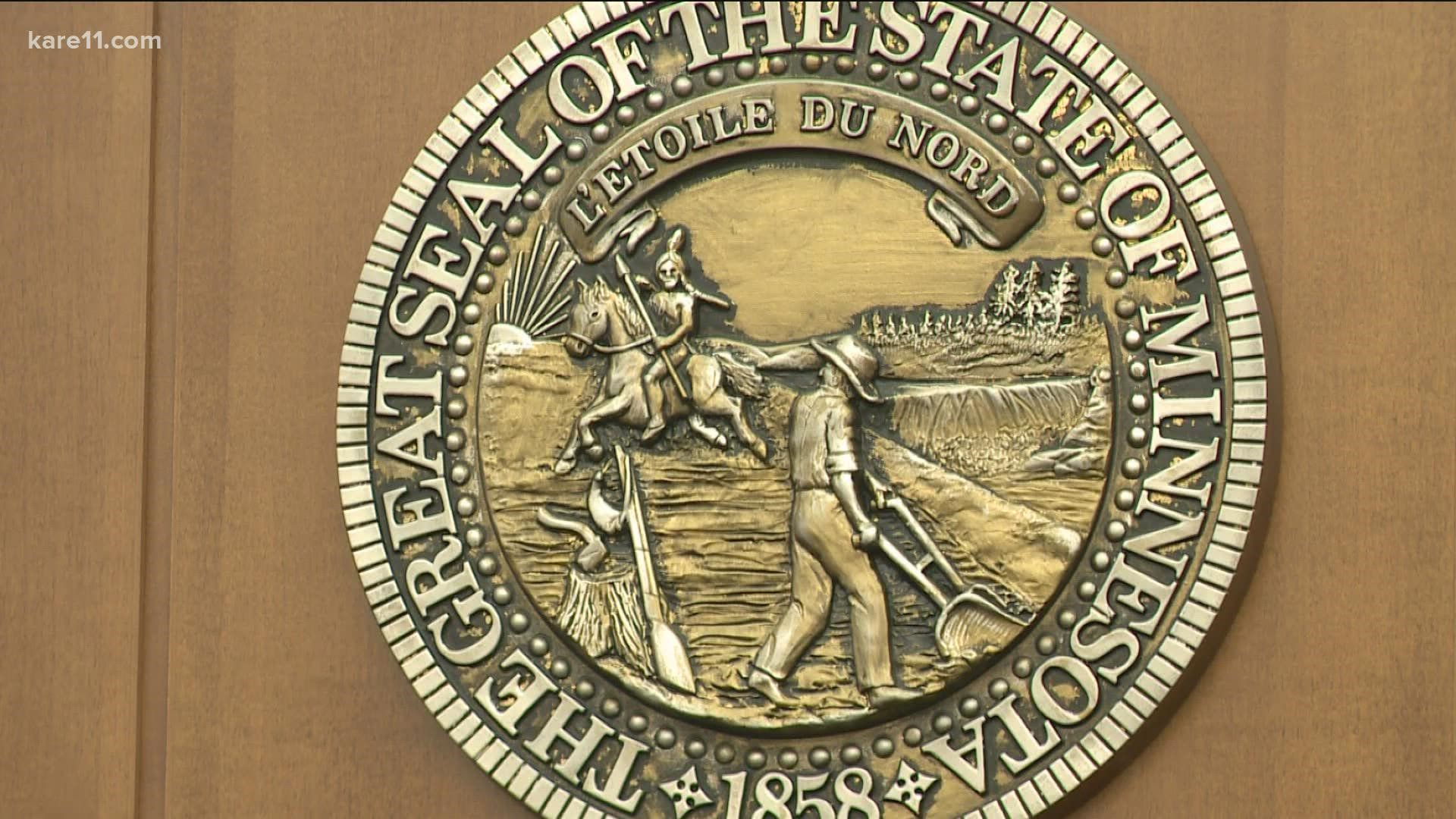 MANKATO, Minn. — A program in Blue Earth County would seal the criminal records of low-level offenders, making it easier to join the workforce.

And it could be perfect timing during a shortage of workers for so many jobs.

Mankato sisters Nicole Lewis and Kara Richardson are much different people than they were 20 years ago.

"I actually went to prison. Had a child in prison," Richardson said.

"I actually have several convictions I'm hoping the program can assist with," Lewis said.

With its new "Seal My Record" program, Blue Earth County joins a handful of other counties that make it much easier for people like Nicole and Kara to utilize a Minnesota law allowing low-level offenders to expunge their criminal records.

That means the public can no longer see or access information about those crimes.

"We can't change those mistakes. We can't change any of those things in the past. But what we can change is our future.  And a lot of people in circumstances like myself, we've worked really hard to put our past behind us," Lewis said.

But employer background checks have prevented them and many others from fully moving forward.

"There's people who've been sober for 10 years and even today with every place hiring due to COVID, they still are not getting return phone calls," Richardson said.

McDermott has worked in that office for decades and has personally seen people like Nicole and Kara turn their lives around. He says there's never been a more appropriate time to remove these obstacles for them.

The applications are reviewed by the county attorney's office but ultimately it is a judge who will decide whether to seal the record. 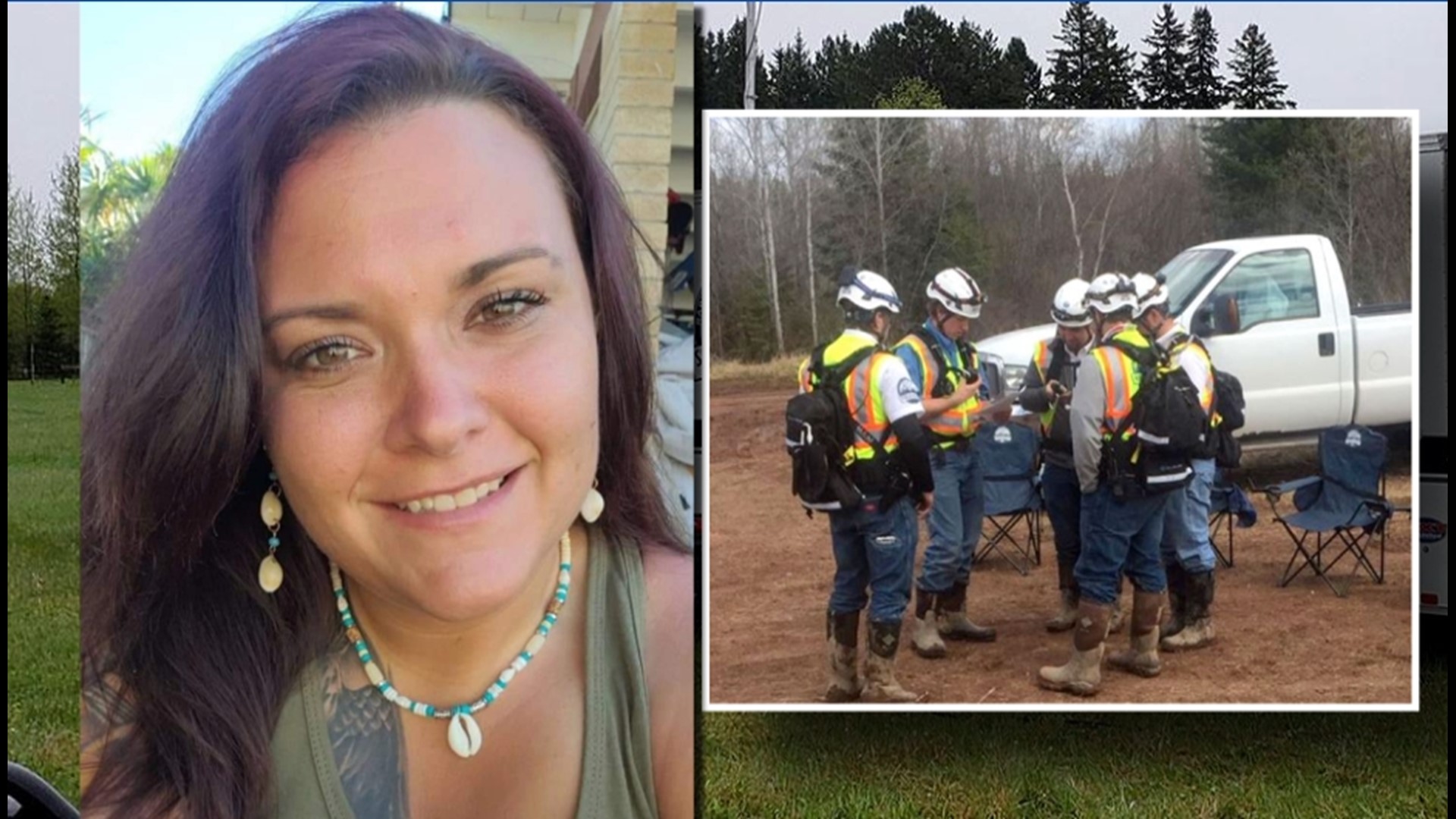