Prosecutors say the baby, identified as Kareen Aki Miller, was seated in another child's lap, and none of the five kids were in child safety restraint systems. 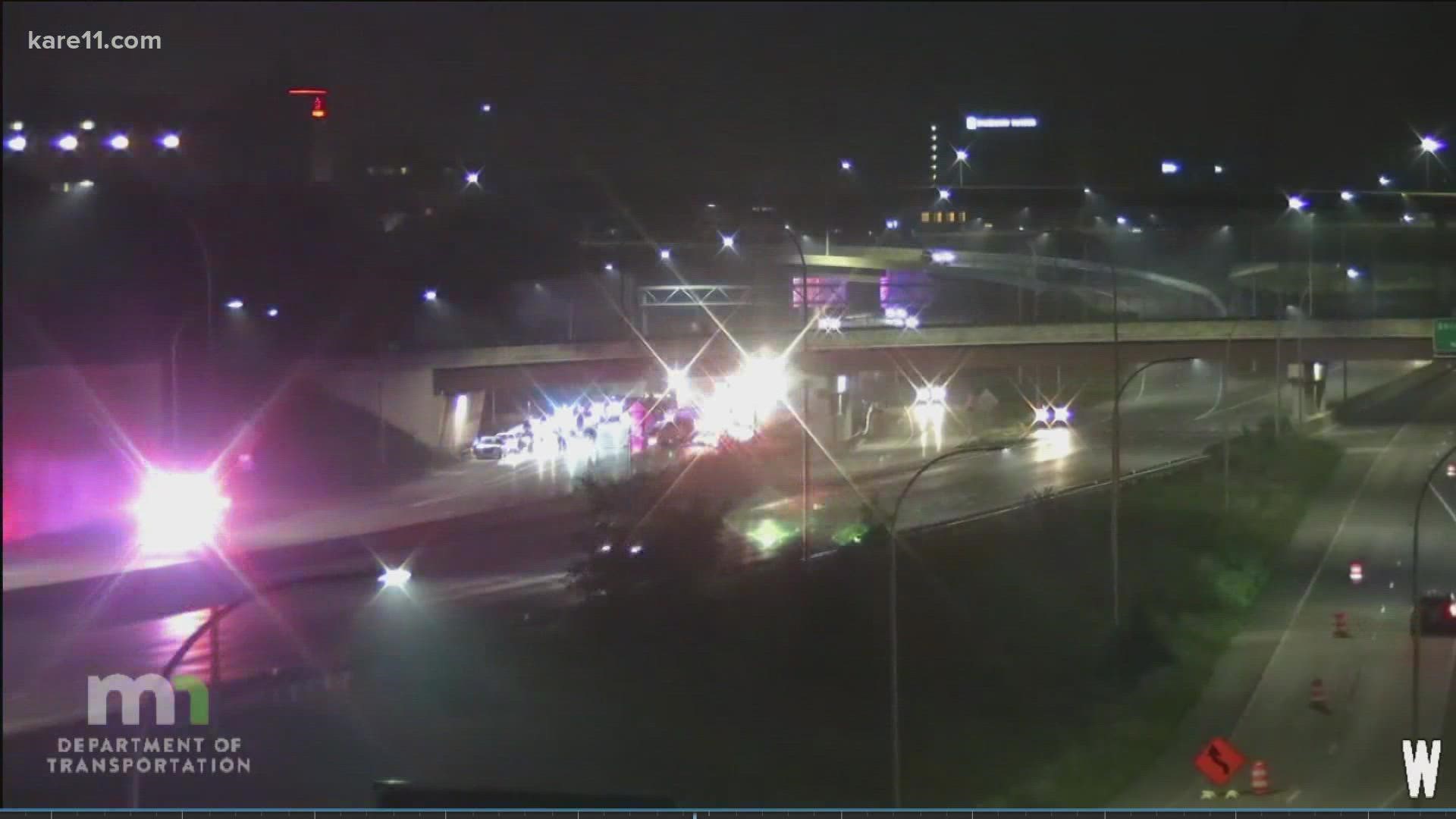 HENNEPIN COUNTY, Minn. — A Brooklyn Center man has been charged in a crash that killed a 1-year-old boy and injured several others, including children.

According to a criminal complaint 13-month-old Kareen Aki Miller was seated in another child's lap. Prosecutors allege that a total of five kids were in the backseat of the SUV, and none of them were in child safety restraint systems.

Police were called to the crash scene at about 2:30 a.m. Sunday, where they found a Ford Explorer SUV upside down in the center lane of I-94 West. They learned it had flipped after going off of the Dupont Avenue overpass, leaving damaged fencing dangling over the interstate. An eyewitness who helped pull people out of the SUV said it was driving on the concrete barrier before going into the fencing.

According to the complaint state troopers smelled alcohol. Miller allegedly told them that he had had one beer that evening. Troopers say they weren't able to conduct a standard field sobriety test due to Miller's "emotional state" and paramedics' "insistence that (he) be brought to a hospital and evaluated as soon as possible." Results of an alcohol blood draw taken at the hospital are pending, but a preliminary breath test registered .09, which would be just over the legal limit for driving.

The baby was unresponsive and not breathing at the scene of the crash. Prosecutors said he was taken to the hospital where he was declared dead.

The other four children had mild injuries including bruises and cuts. They allegedly told troopers that the SUV was going fast, with one child saying it was "as fast as it would go." They added that the car was swerving.

A search of the SUV found a loaded Glock handgun under the driver's seat, the complaint states. Prosecutors said Miller has a failure to appear warrant for allegedly carrying a pistol while under the influence of alcohol, and reckless handling or use of a dangerous weapon.