A 45-year-old man from Duluth faces charges including second-degree murder. Police said he crashed a stolen vehicle before going to a door and shooting Ward. 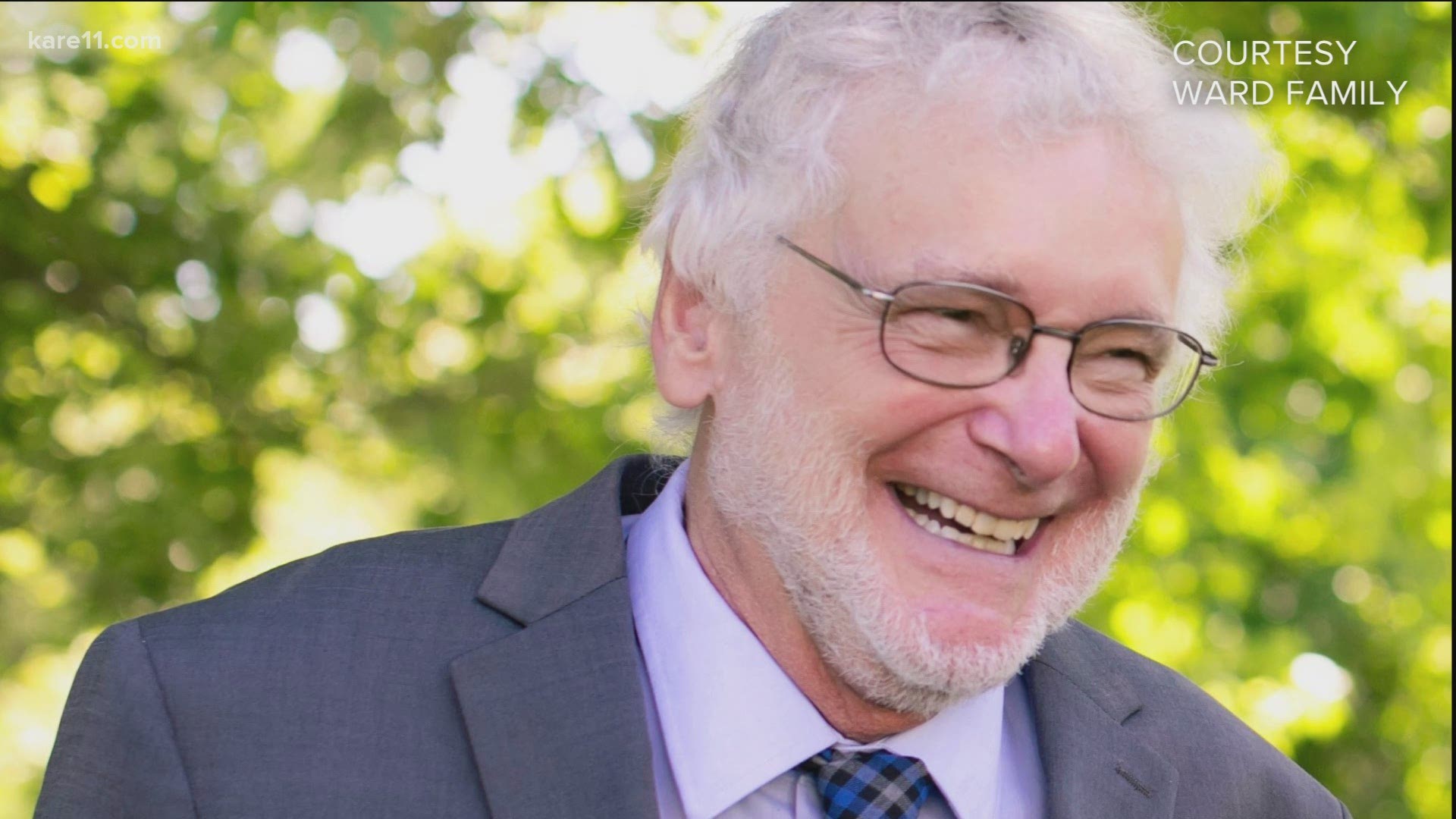 A Duluth man has been charged in the shooting death of a St. Cloud State University professor early Sunday morning.

Beckman also faces charges for reportedly stealing a car from a parking lot and for illegally possessing a firearm.

According to the complaint and earlier police reports, Beckman did not know Ward or the St. Cloud neighborhood where Ward was shot. Police said the shooting was a "random incident."

The complaint states that Beckman told police he drove down to the area in a pickup truck, which he had borrowed from an acquaintance to visit family.

The complaint says Beckman told police he "was not sure if this was a delusion or not, and claimed to have been previously diagnosed with PTSD, bipolar disorder, schizophrenia, and manic depressive disorder." According to the complaint, Beckman also said he had been using controlled substances in the few days before the shooting.

The complaint states that Beckman got lost in the stolen car, and crashed into a front yard on Island View Drive in St. Cloud. He allegedly told police he knocked on the residence's front door to get help. When Ward opened the door, Beckman told police he thought Ward was the man with the tan rifle he thought he had seen earlier. Prosecutors allege he shot Ward and fled. He allegedly said he tried to find another vehicle, but then left on foot.

According to earlier reports, police arrived at 6:16 a.m. Ward was taken to the hospital, where he later died of his injuries. At 7:11 a.m., a security member in the area of St. Cloud State University called to report seeing a man walking from the Beaver Island Trail area with a handgun. The man, later identified as Beckman, was arrested by St. Cloud police.