Just before 5:30 p.m., a 31-year-old man's body was found. Officials identified the man as Kevin Ingles of Superior, Wisconsin. 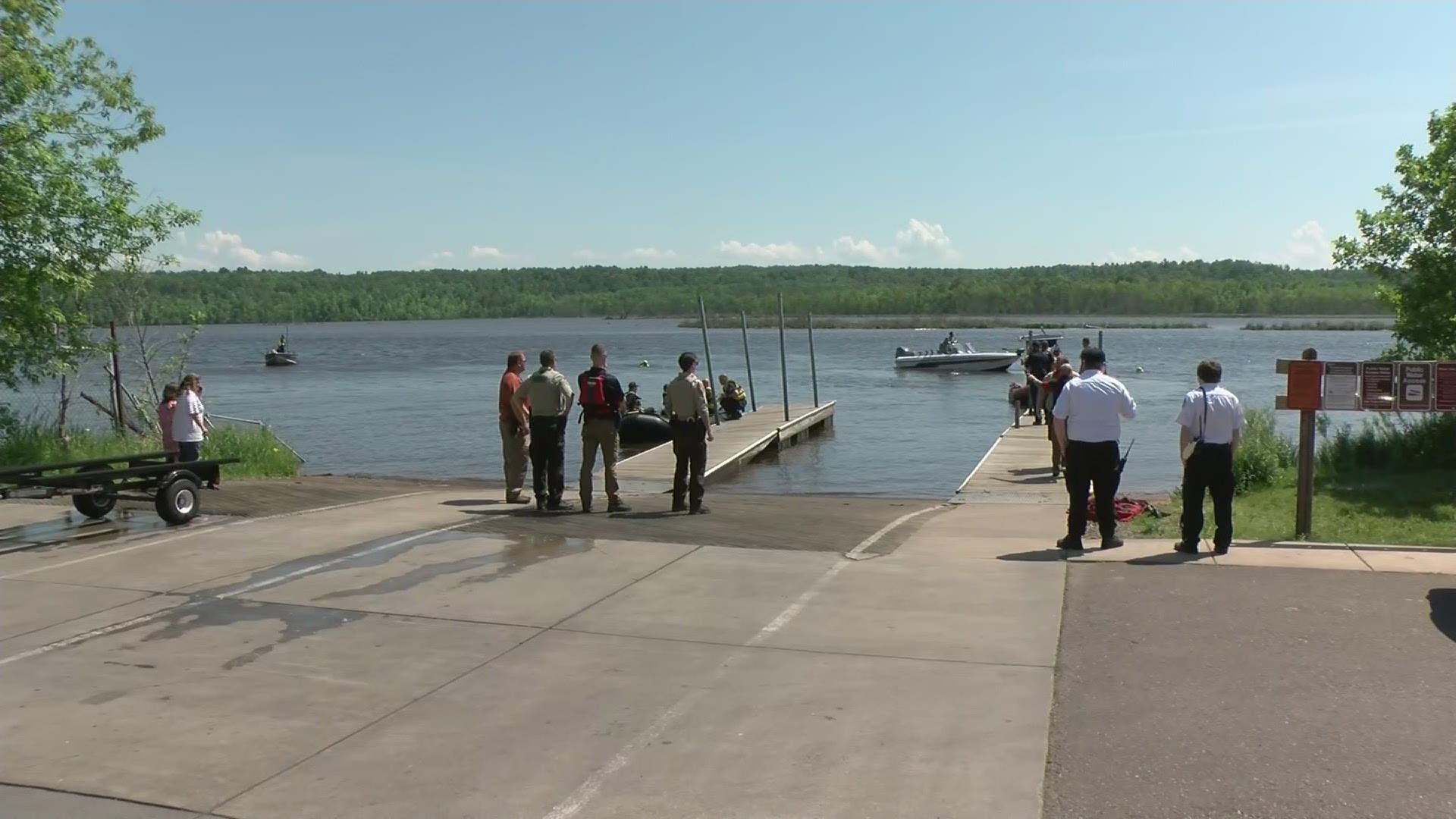 According to a press release from the St. Louis County Sheriff's Office, emergency crews were called just before 2 p.m. on a report that two children appeared to be struggling in the water.

Bystanders were able to rescue the children, but officials say they later learned a man went under water and never resurfaced. Just before 5:30 p.m., the man's body was found. Officials identified the man as Kevin Ingles of Superior, Wisconsin.