One man was injured in Saturday's shooting. No officers were injured. 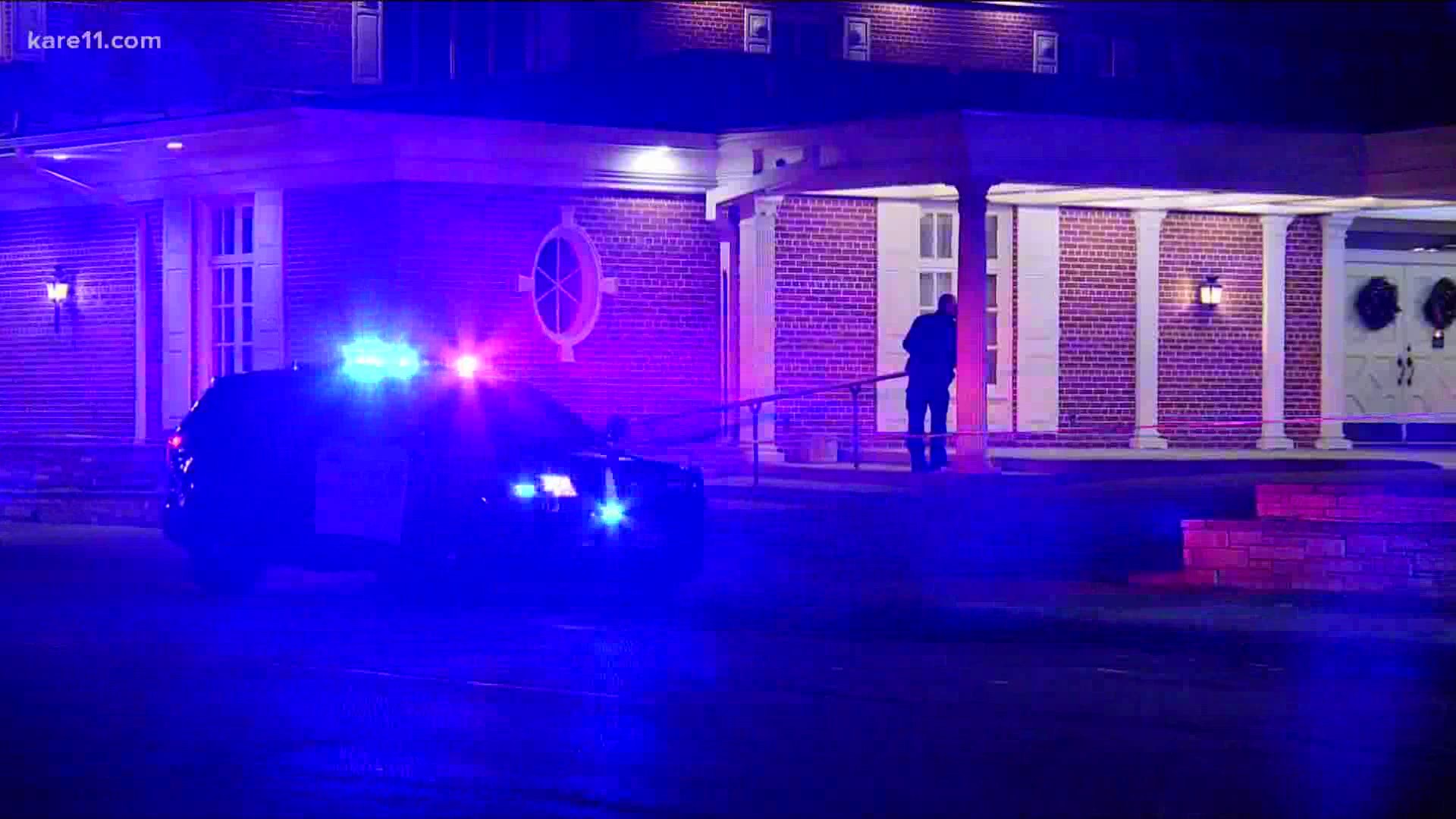 The Bureau of Criminal Apprehension (BCA) released the names of the officers involved in Saturday's officer-involved shooting incident in St. Paul.

Two other officers were involved, one using a taser and the other shooting a PepperBall gun, and their identities will be released after they provide interviews to investigators, according to the BCA.

A news release from the BCA said the 31-year-old man who was shot continues to be treated for injuries at Regions Hospital, while also facing multiple criminal charges for the events leading up to the shooting, including criminal sexual conduct, kidnapping, and assault.

The BCA said those alleged incidents started at the man's Dakota County home earlier on Saturday evening, then led to a crash, an alleged break-in, and the police shooting in St. Paul about 90 minutes later.

Sources confirm to KARE 11 that an unidentified St. Paul officer has been fired for their role in an officer-involved shooting Saturday that sent a man to the hospital.

St. Paul Police Chief Todd Axtell said state law prevents him from stating specifically which action was taken, but said in an afternoon news conference that he took "swift, decisive action" after a St. Paul officer shot and injured a man Saturday night.

"Lives have been altered, the community is feeling the effects of an officer-involved shooting," Axtell said.

The chief said the man shot "thankfully ... survived and is recovering."

Since Saturday's shooting, the chief said he has reviewed body-worn camera video of the incident, as well as other facts and department policies. Axtell said the man who was shot during the course of Saturday's investigation was not wearing any clothing and had no possessions.

Axtell showed a brief clip of body-worn camera video of the incident at a news conference Tuesday. That video can be viewed at this link (WARNING: the video contains graphic images and language that some may find offensive. Viewer discretion is advised).

"When asked if the actions were reasonable and necessary, the only answer I can come up with is no," Axtell said.

The chief said any use of force needs to reflect the department's values. "Unfortunately, an officer fell short of those standards," he said.

"Wearing the badge of the St. Paul Police Department is a privilege and honor and comes with great responsibility and authority," Axtell added. "That authority can only be granted by the community we serve."

A spokesperson for St. Paul's police union said they believed the officer involved would likely be terminated based on the circumstances of a meeting with the chief.

Earlier in the afternoon, the Minnesota Attorney General's Office and Washington County Attorney's Office said they will handle the review of Saturday's shooting.

The Ramsey County Attorney's Office made the request "to further trust and confidence in the prosecutorial decisions that will be made in this matter moving forward," the office said in a statement.

"To avoid any actual or perceived conflict of interest, County Attorney (John) Choi believes it is important for another office that does not regularly work with the (St. Paul Police Department) to make the prosecutorial decisions in this matter," the statement said.

The man was reported to be in stable condition at Regions Hospital.

The department tweeted about the incident not long after.

The man shot was transported to Regions Hospital for treatment. No officers were injured. More info will be released later tonight, once it is gathered by PIOs

Police say the shooting took place on the 1000 block of Rice Street in St. Paul shortly after 9 p.m.

According to a news release, officers had been looking for the man in connection to a domestic incident and vehicle crash that happened about an hour and a half earlier near the intersection of Rice Street and Maryland Avenue West.

Officers eventually found him hiding in a dumpster in an alley behind a funeral home on Rice Street, authorities say.

The police officers attempted to talk the man out of the dumpster. The officers also deployed "PepperBall, which is a powdered chemical that irritates the eyes and nose in a manner similar to pepper spray," according to the news release.

Eventually, the man climbed out of the dumpster and ran toward officers, according to police.

Authorities say officers deployed Tasers and a K9 in an effort to stop him, and one officer shot the man, "who was struck at least twice."

Officers called for St. Paul Fire medics and the man was taken to Regions Hospital for treatment.

No officers were injured during the incident, according to police.