Because of a statute of limitations, Dan Rassier is virtually out of legal options in his case against investigators. 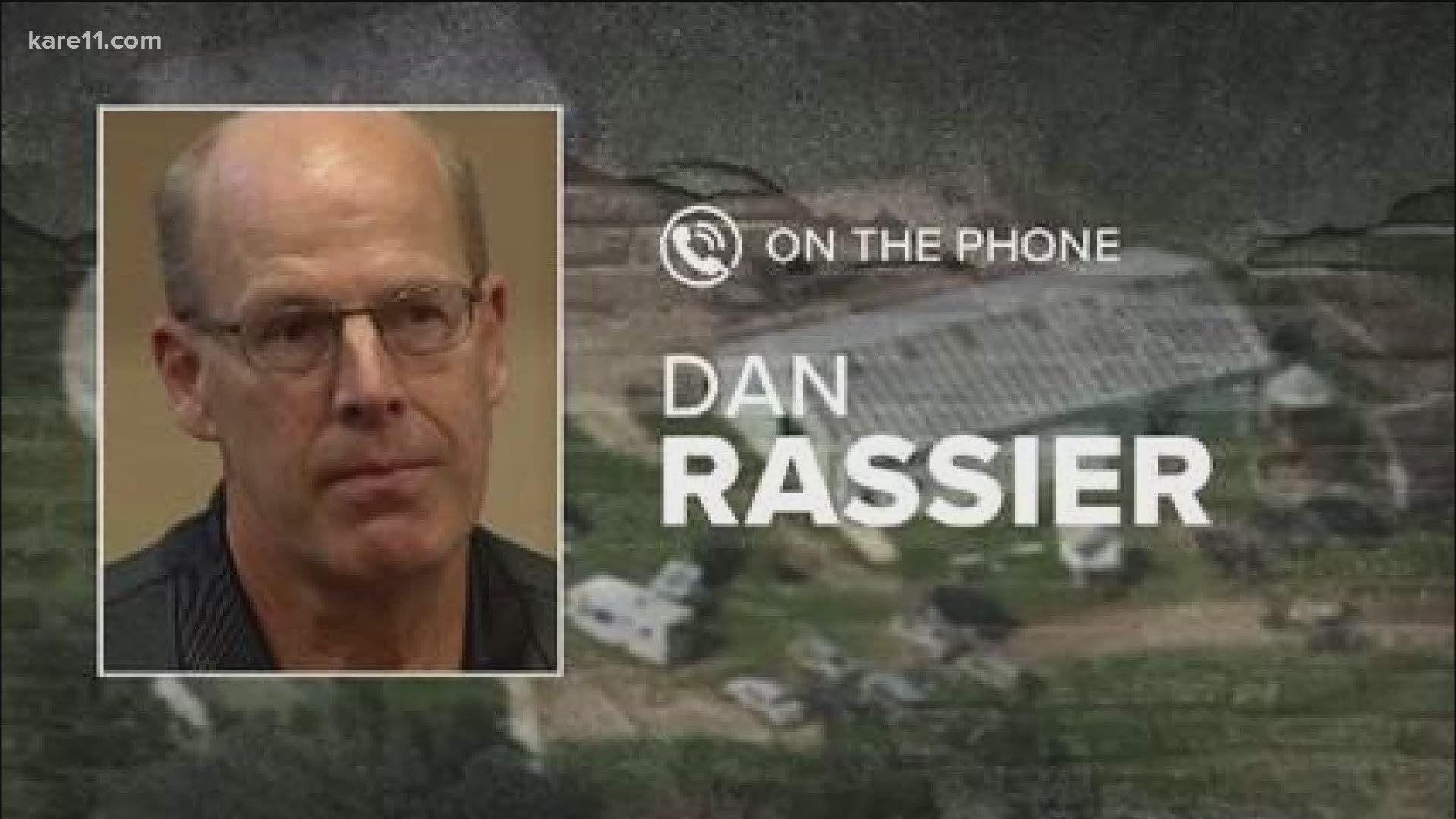 Stearns County Sheriff John Sanner revealed to the newspaper that Dan Rassier was a person of interest in the disappearance of Jacob Wetterling, as state investigators dug up his farm -- looking for evidence.

"I had no idea what was happening by my mailbox," Rassier said to KARE 11 months later.

Shortly after the newspaper headline made the Sheriff's suspicion public, Rassier told KARE 11 authorities have privately been accusing him since Jacob disappeared.

"Twenty-one years of my life have been revolving around this conspiracy thing," Rassier said.

In 2017, after Danny Heinrich was arrested. He eventually admitted he kidnapped and killed Jacob, leading authorities to his body. Rassier filed a lawsuit.

His attorney Mike Padden, in the federal civil complaint, said investigators used lies and innuendo to convince a judge to allow the search of Rassier's farm -- ruining his reputation and causing fear and anxiety.

"They have never even made any attempt -- that we know -- to reach out and apologize for what they did," Padden said.

But a federal judge ruled against Rassier in 2020, and now a federal appeals court agrees. Not based on his claims, but because of a technicality: Too much time passed. The statute of limitations ran out.

Lawsuits like that need to be filed within six years, and the case was not solved until seven years after authorities tore up Rassier's farm.

"When I look at the whole situation with Jacob Wetterling. And he's gone and I'm twice the age I was basically when he was taken. I'm appalled. I'm scared of what law enforcement and the judicial system can do and get away with it," Rassier said.