"As a city, we have let you down in our response to this storm. As Mayor, I take full responsibility." 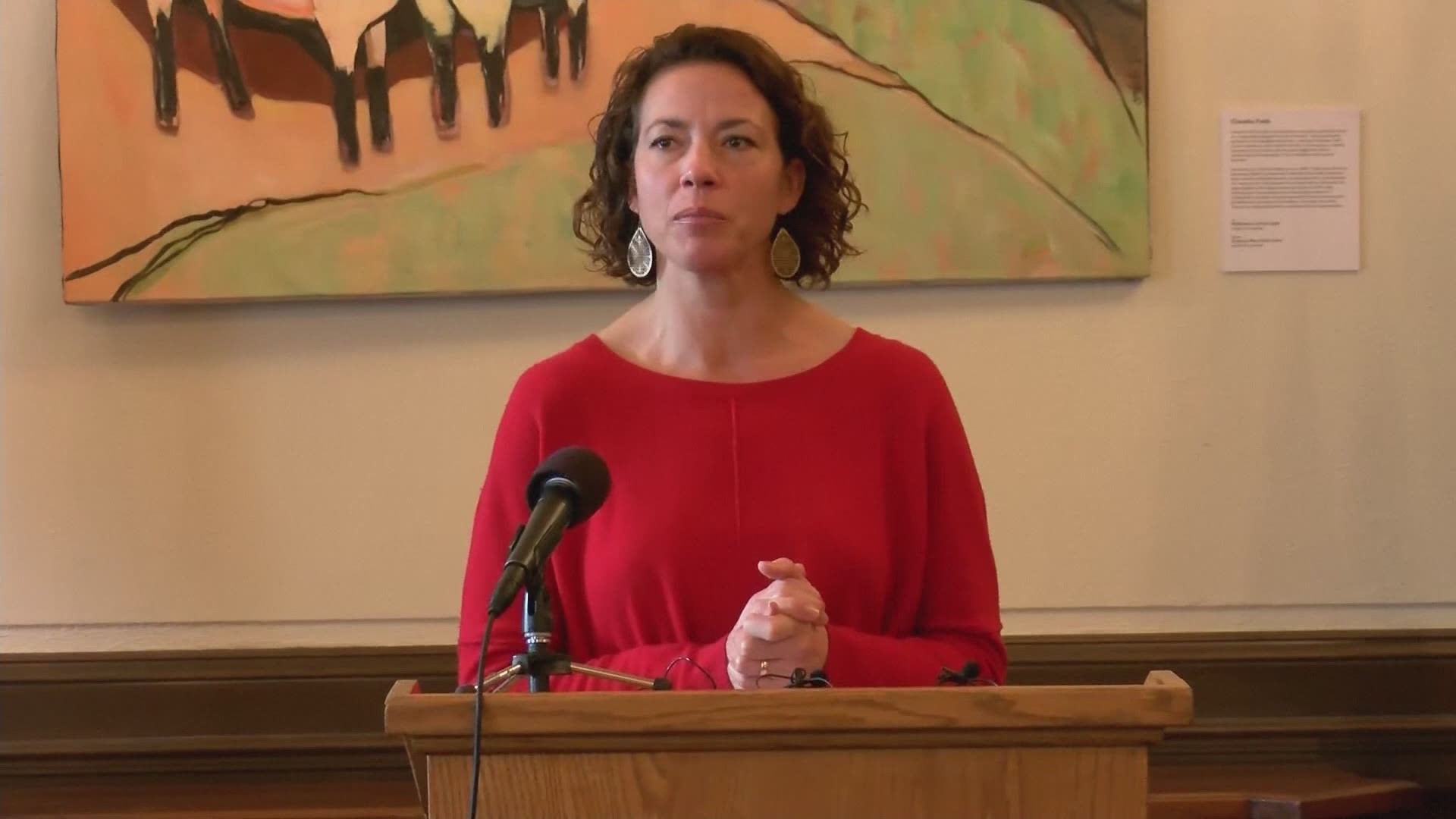 DULUTH, Minn. — Duluth Mayor Emily Larson is apologizing to residents of her city for an "embarrassing" delay in the snow cleanup process after a massive weekend blizzard.

Larson posted on her public Facebook page Wednesday, and then met with reporters to share that apology in person, explaining that pockets of the city are still untouched and two schools remain closed Wednesday. The mayor said the situation was embarrassing.

"I was raised that you step into shortcomings and you own them, and yyou let people know you will strive to do better," she told the people of Duluth.

Although the mayor knows an apology and explanation for snow removal delays will not be "a balm that soothes families that are being significantly inconvenience," Larson nonetheless wanted to address some of the challenges that stressed city crews in their snow removal efforts.

"The combination of a holiday weekend, of machinery tha was really strained and stressed, that was functioning and broke several times with the weight of the snow, the compaction of the snow, the degree of blowing and drifting... this was a very  different snowstorm than the ones I have experienced in the last four years (as mayor)," Larson shared. "While we are a climate that is used to snowfalls and extreme weather, the combination of things made this really  difficult."

Larson told residents that the city is working through how things unfolded, and what went wrong so it is not repeated, calling the snow response "not in keeping with the basic expectations every resident deserves to have for how government needs to show up for you." She also acknowledged that Duluth's eastern and central Hillside neighborhoods... among the city's most economically challenged... were the last to be plowed, and that school was canceled at two buildings in those neighborhoods again Wednesday because snow had not been removed.

There are specific areas of improvement that are already on the table, Larson says. Among them:

Duluth was buried in nearly 20 inches of snow Sunday morning after a huge storm rolled through. Park Point closed to nonresidents. A section of Interstate 35 was closed. The Aerial Lift Bridge got stuck. The storm even took out an iconic landmark along the North Shore of Lake Superior.

Larson said the city will be announcing free childcare options Wednesday for families impacted by the school closures.

She wrote in her statement on Facebook, "Thanks for believing in what is possible when we do everything right. And for knowing and being honest with me when we get it wrong." 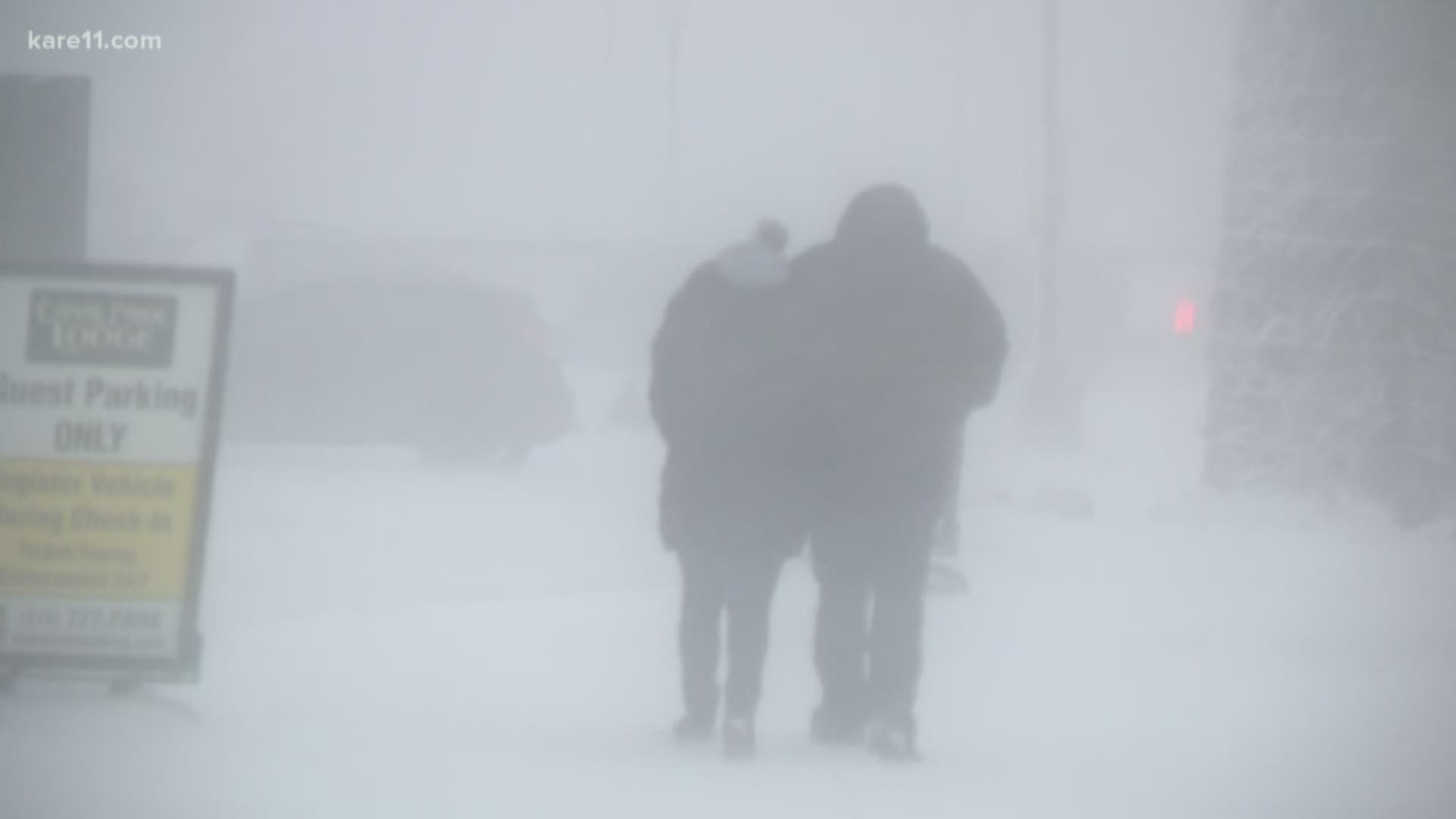