The Minneapolis Park and Recreation Board says it will not change the signage of the lake, and it is "encouraging" the DNR Commissioner to appeal the ruling. 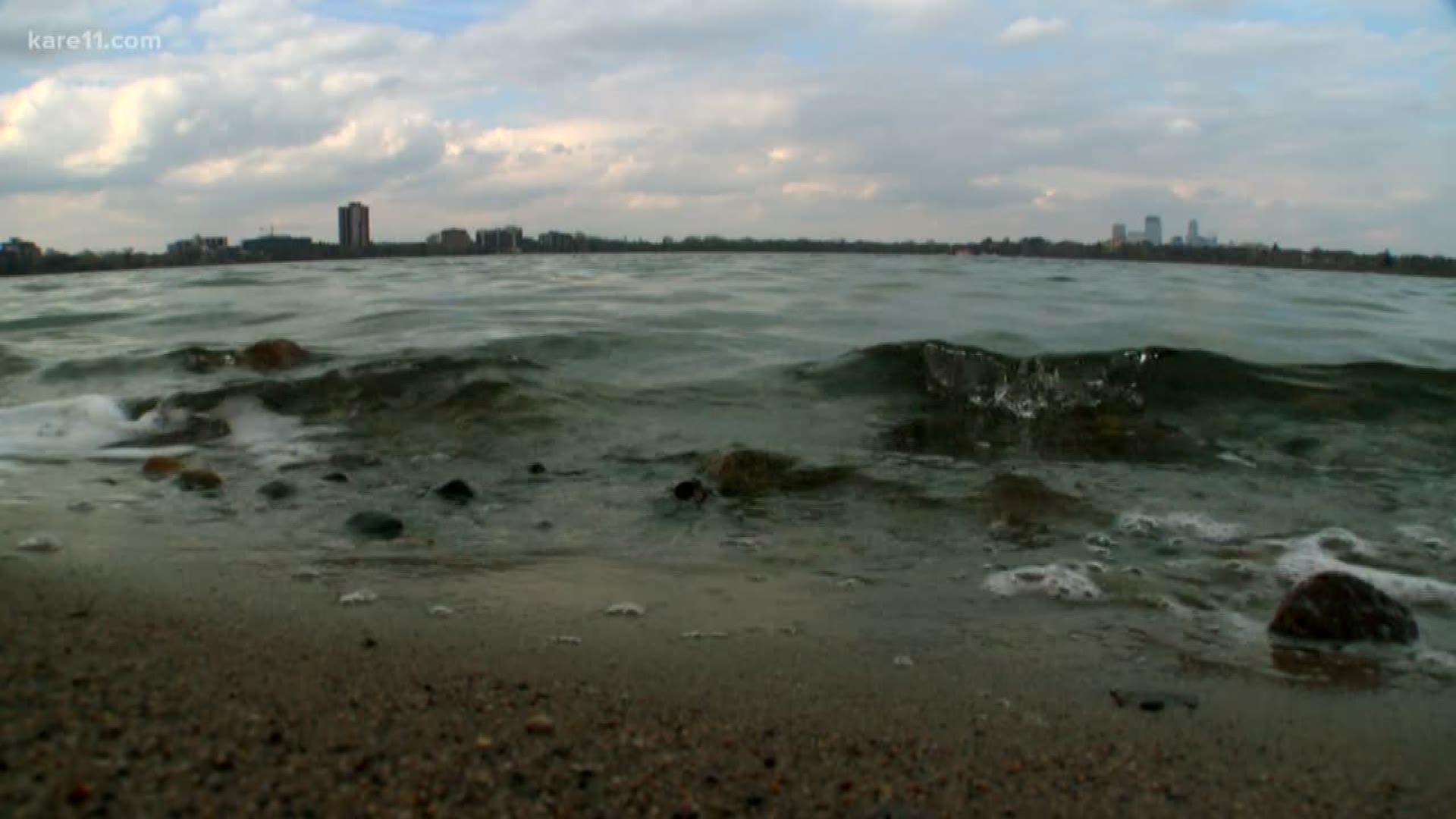 MINNEAPOLIS — The Minneapolis mayor and the park board are pushing back on a ruling by the Minnesota Court of Appeals that would change Bde Maka Ska back to Lake Calhoun.

The state Court of Appeals ruled Monday that the former Minnesota Department of Natural Resources (DNR) Commissioner Tom Landwehr "exceeded his authority" in 2018 when he changed the name of Lake Calhoun, which had existed for more than 40 years.

On January 18, 2018 the DNR approved the new name of Bde Maka Ska following months of debate against the change.

But a three-judge panel reversed the ruling on Monday.

The decision takes effect in 30 days, giving the DNR time to appeal. The DNR says it is considering whether to petition the Minnesota Supreme Court to review the case. 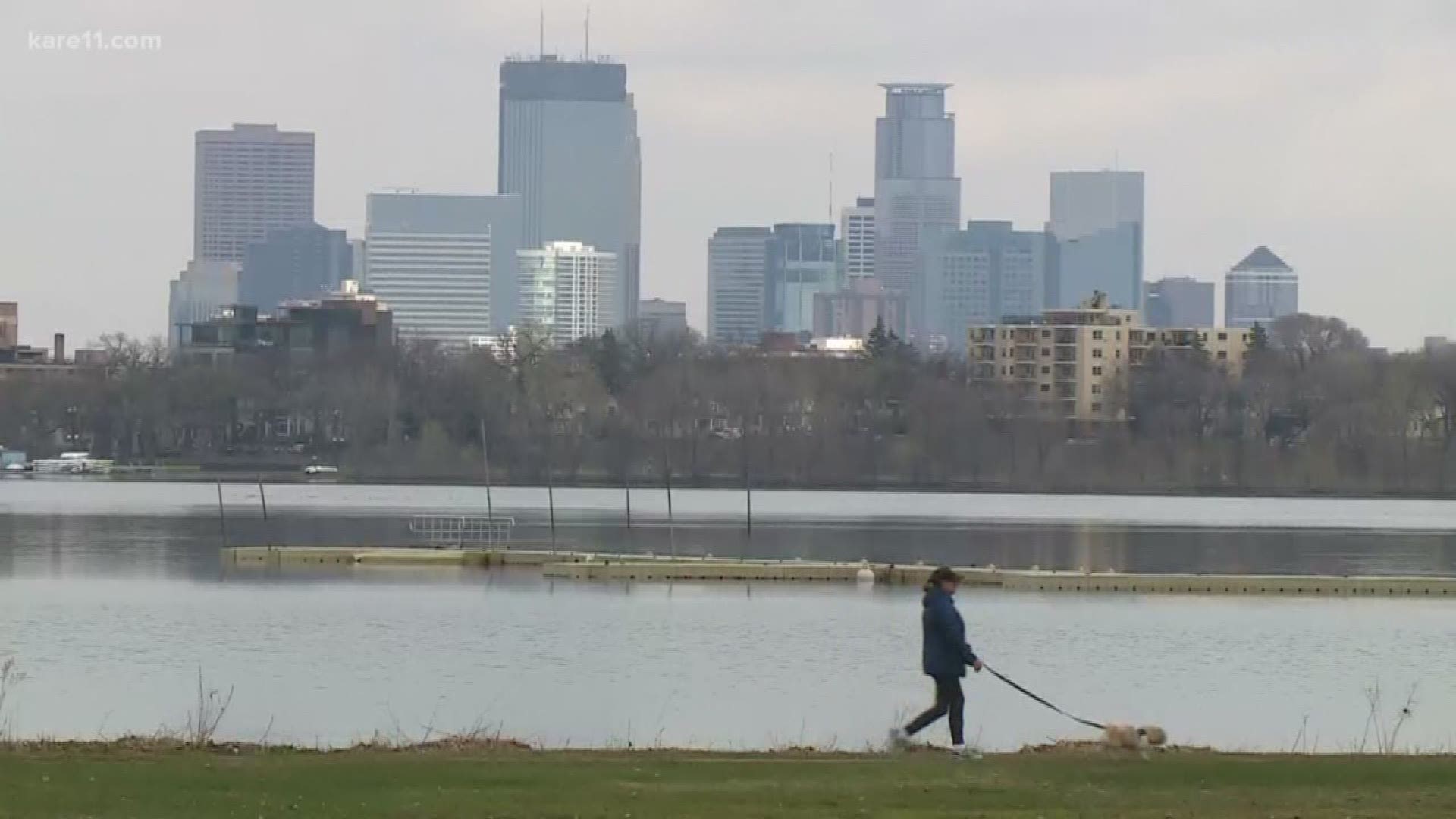 Minneapolis Mayor Jacob Frey posted his support of Bde Maka Ska on Twitter Monday, saying, "I will continue to call Bde Maka Ska by its rightful name. That was the lake's name before people who look like me renamed it to honor a slavery apologist and — as far as I'm concerned — that is still its name today."

The Minneapolis Park and Recreation Board says it will not change the signage of the lake, and it is "encouraging" the DNR Commissioner to appeal the ruling.

"The most beautiful lake in Minneapolis has been called Bde Maka Ska for generations before white settlers stole it from the Dakota. It will continue to be Bde Maka Ska for generations to come," said MPRB President Brad Bourn in a statement. "I take heart in the fact that every democratically elected body and the Commissioner of the DNR has supported the name restoration."

WATCH BELOW: A lawyer weighs in on the legal battle (On the app? Click here) 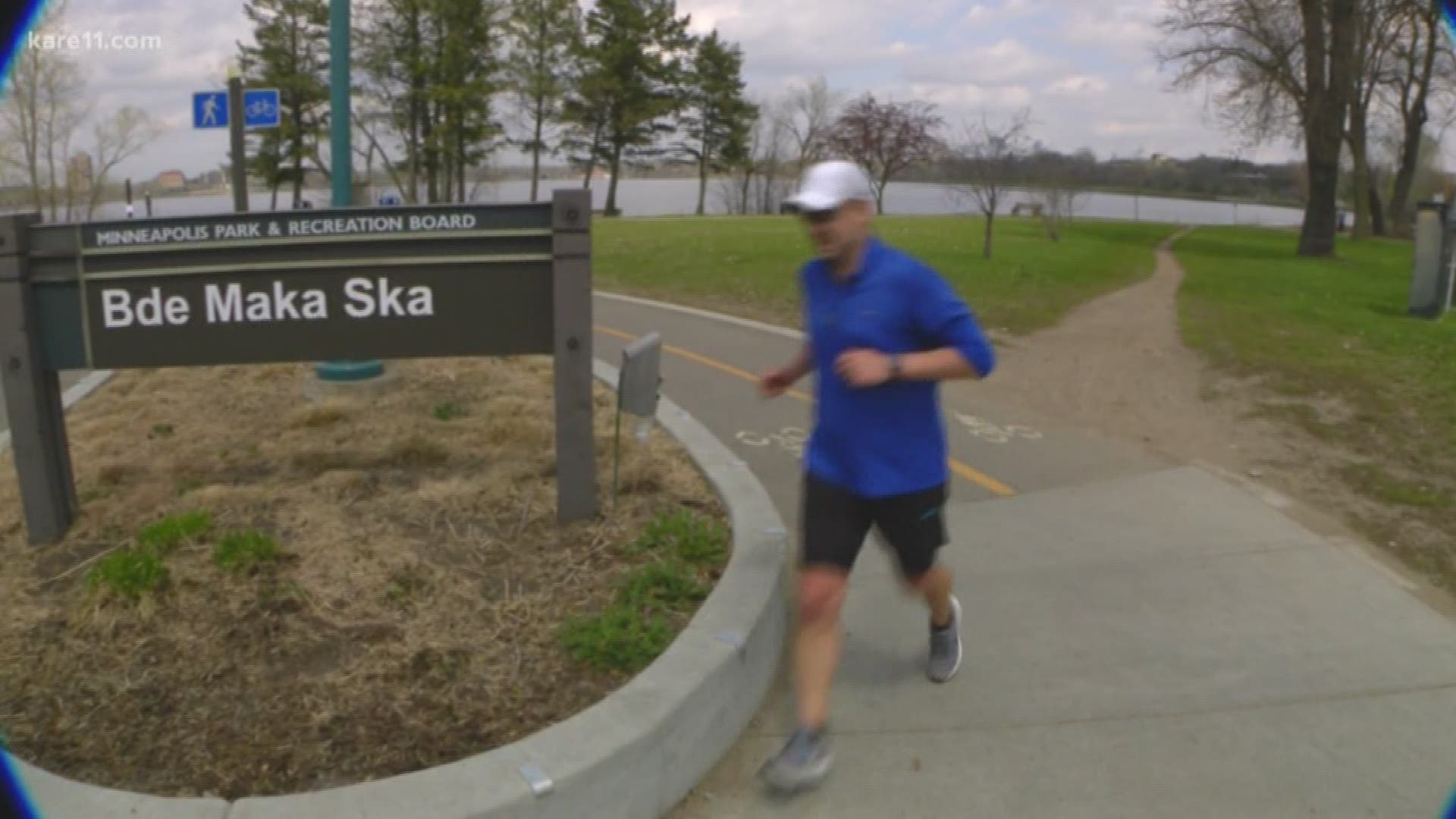 The DNR pointed out in a statement on Monday that the federal Board on Geographic Names has adopted Bde Maka Ska as the lake's official name. So no matter what happens with this case, the federal name will still be Bde Maka Ska.

Erick Kaardal, the attorney representing the group "Save Lake Calhoun," called the ruling a "historic victory."

"We should be so thankful to the Minnesota Court of Appeals and the court system that in Minnesota we can sue public officials when they violate the law and the courts will back us up," Kaardal said.

Sen. Paul Gazelka, the Republican Senate Majority Leader, told members of the media that lake name changes should be up to the legislature.

Bde Maka Ska is a Dakota name for the lake that has been passed down for years, and was already used by the American Indian community. It means White Earth Lake.

Kate Beane, a public historian, said, "We as Native people, we're used to being challenged. We know how much this lake means to our community and to our young people and we know how much it meant to our grandparents and to our great-grandparents. So we're going to continue to advocate for it."

Both names were on the signs around the lake starting in 2015, but last year the signs were updated with just Bde Maka Ska.

Signage at Lake Calhoun vandalized a day after the Minneapolis Park Board voted to advocate changing the name of the lake back to its original Dakota name, Bde Maka Ska.

How we got here:

September 2015: The Minneapolis Park and Recreation Board decides to give the lake a second name rather than officially change the name

May 2017: Park board votes to change the name of Lake Calhoun completely

June 2018: Federal Government signs off on the name change

April 2019: Court of Appeals rules that the DNR lacked authority to change the name of the lake