A new resolution would in part allow Brooklyn Center to implement an unarmed enforcement department to respond to low-level traffic violations. 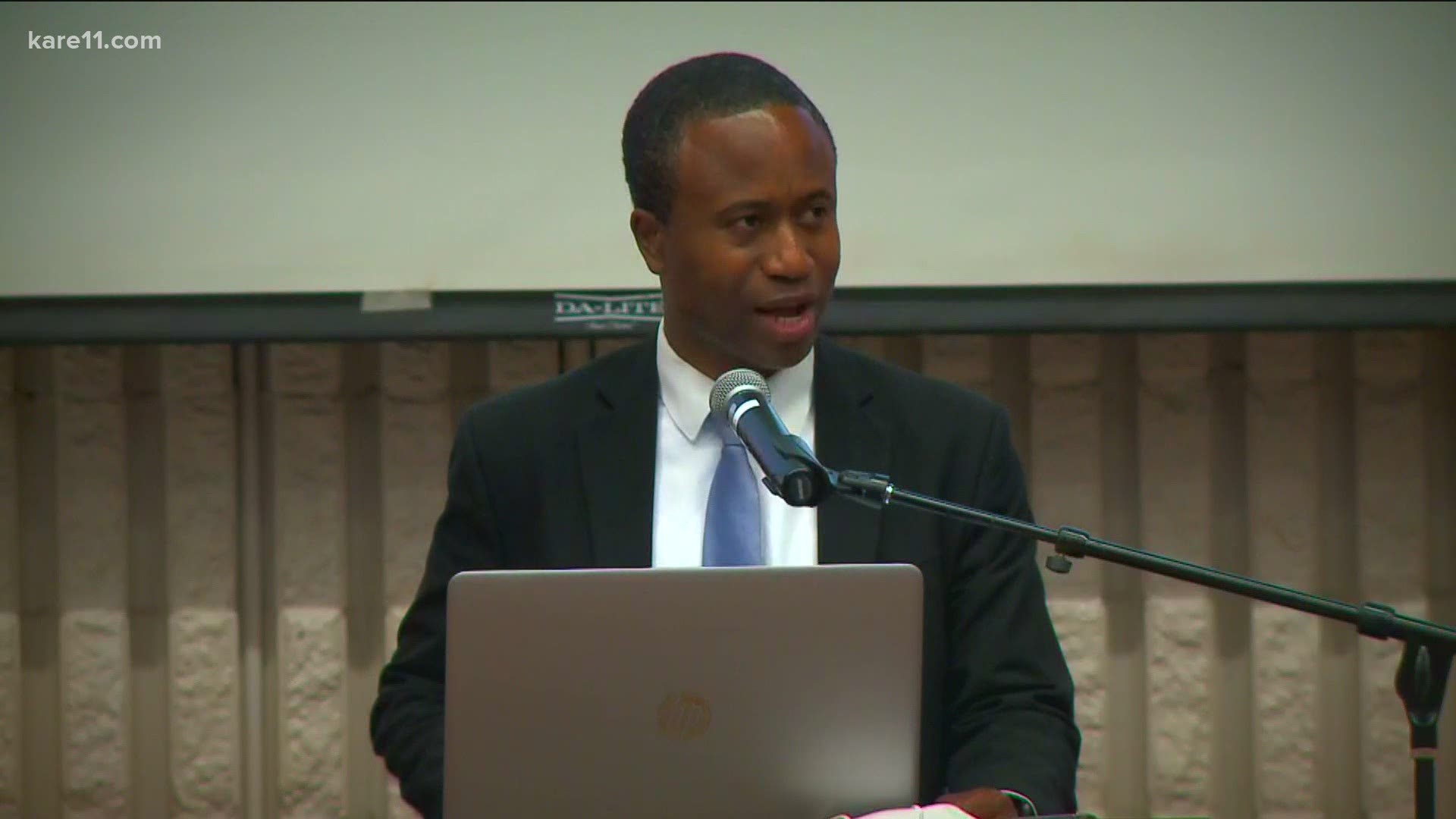 "This resolution is the first step to a community centered process that will ultimately remove police from traffic enforcement and create a new department of community safety and violence prevention," said Mayor Elliott

The resolution named in the honor of Daunte Wright and Kobe Dimock-Heisler, two men who died at the hands of Brooklyn Center police, would allow the city to implement an unarmed enforcement department to respond to low-level traffic violations, and calls involving those suffering from mental illnesses.

"The facts speak for themselves," said Amity Dimock, Kobe's mother. "I can promise you that if Brooklyn Center had had something like that in place when police were called to that house that my son would be alive today."

In a recent KARE 11 investigation, statistics from the city of Minneapolis revealed the percentage of Blacks stopped for equipment violations shot up from 54% in 2017 to 62% this year.

"Black people also have this traumatic thing that happens where you don't know if you're going to live or die," said a member of the Racial Justice Network.

Which is why Brooklyn Center leaders are wanting to re-imagine policing as we know it.

"There's whole segments of the community that are afraid to call the police. They would not consider calling the police for help," said Dan, a Brooklyn Center Resident for the last 50 years.

It's a call for help, in an effort to keep everyone safe.

The proposal still has a lot of details to be worked out. It must be passed by the city council, which just received it Friday.

The mayor said the council has six months to study it and vote on it.