'It was amazing' | People still buzzing about meteor that lit up sky in St. Louis area

People all across the St. Louis region are still buzzing about this awe inspiring light show. 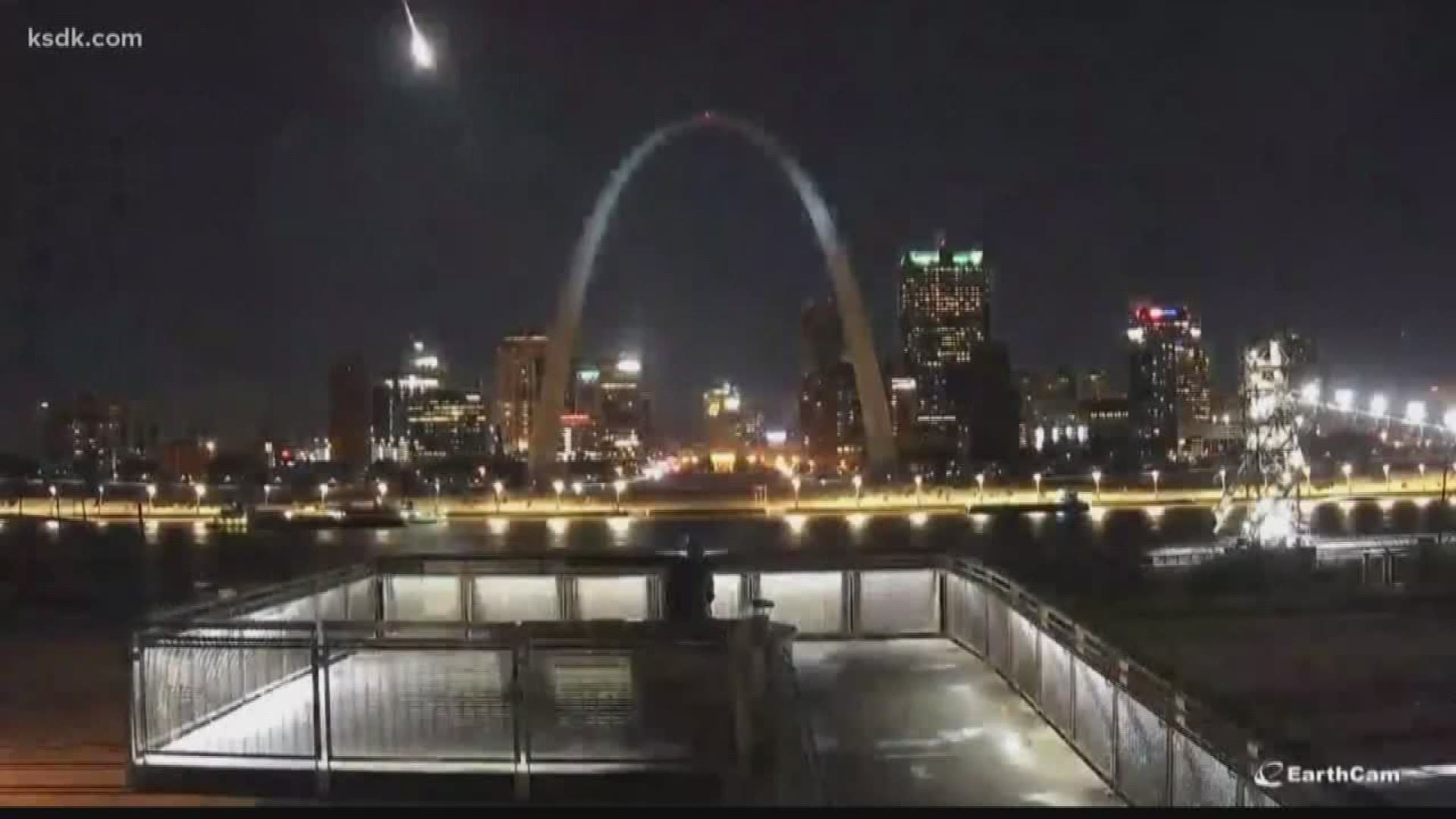 People all across the St. Louis region are still buzzing about this awe-inspiring light show.

The free display was all thanks to a rock burning up through Earth's atmosphere.

"I thought i was going to die," said Elizabeth Prager who witnessed the meteor from her doorbell surveillance camera.

For her, it's a reasonable reaction when the ground underneath your feet starts to tremble and the night sky turns bright blue.

Scientists say that train like feeling was actually a meteor. It soared across the St. Louis area sky around 9 p.m. Monday night.

"That was actually the first time, I've never seen anything shooting stars, meteorites, anything that's why I was shocked and watched it over and over to make sure I really got something," said Prager.

Many people thought that whatever caused last night's meteor shower was pretty big, right? Well, physicists say it was actually pretty small, about the size of a pebble.

"Again not large, we're not talking a huge asteroid that would've been a danger to us but just something big enough that when it's going fast can really put on a good show," said Will Snyder. 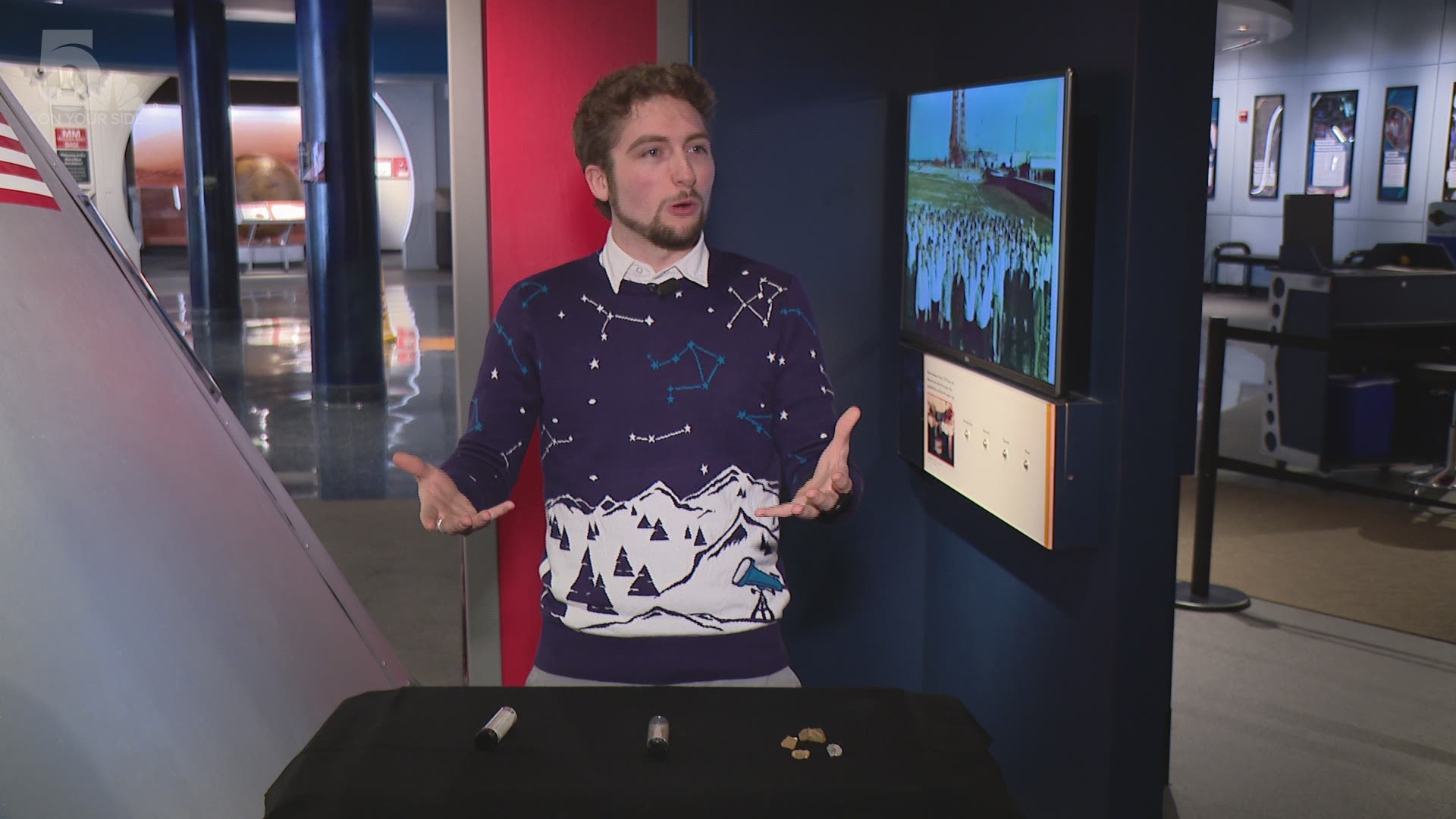 Snyder manages the McDonnell Planetarium at the Science Center. He said the tiny rock was going thousands of miles per hour.

"It was moving so fast that it actually did break the sound barrier and that was that double boom people got to hear that shook some of their houses."

But not every expert is in agreement on how big the meteor might have been.

Ian Redmount, an associate professor of physics at Saint Louis University, told The Associated Press the event witnessed by so many fit the pattern of a meteor, making it unlikely the object was anything else. He said it would likely have been the size of a fist or baseball, while most meteors are the size of grains of sand.

But Redmount said searchers would be lucky to find anything because the meteorite from Monday night's spectacle would look like a small lump of metallic rock if it didn't completely disintegrate.

NASA, on the other hand, estimated the meteor was about the size of a basketball and weighed about 200 pounds.

"Based on the information currently available, it is possible that this event produced meteorites north of Bridgepoint/McKittrick," NASA said on their website.

Regardless of how big the meteor was, it made a fireball so powerful the mayor of Winfield said he felt it too.

"I heard a loud explosion what sounded like an explosion outside of our window," Mayor Ryan Ruckel said.

And as the meteor beamed just behind the Gateway Arch, there was only one way to describe it.

"I thought it was amazing," said Prager.

According to the American Meteor Society, the fireball ended its path somewhere near Wellsville. 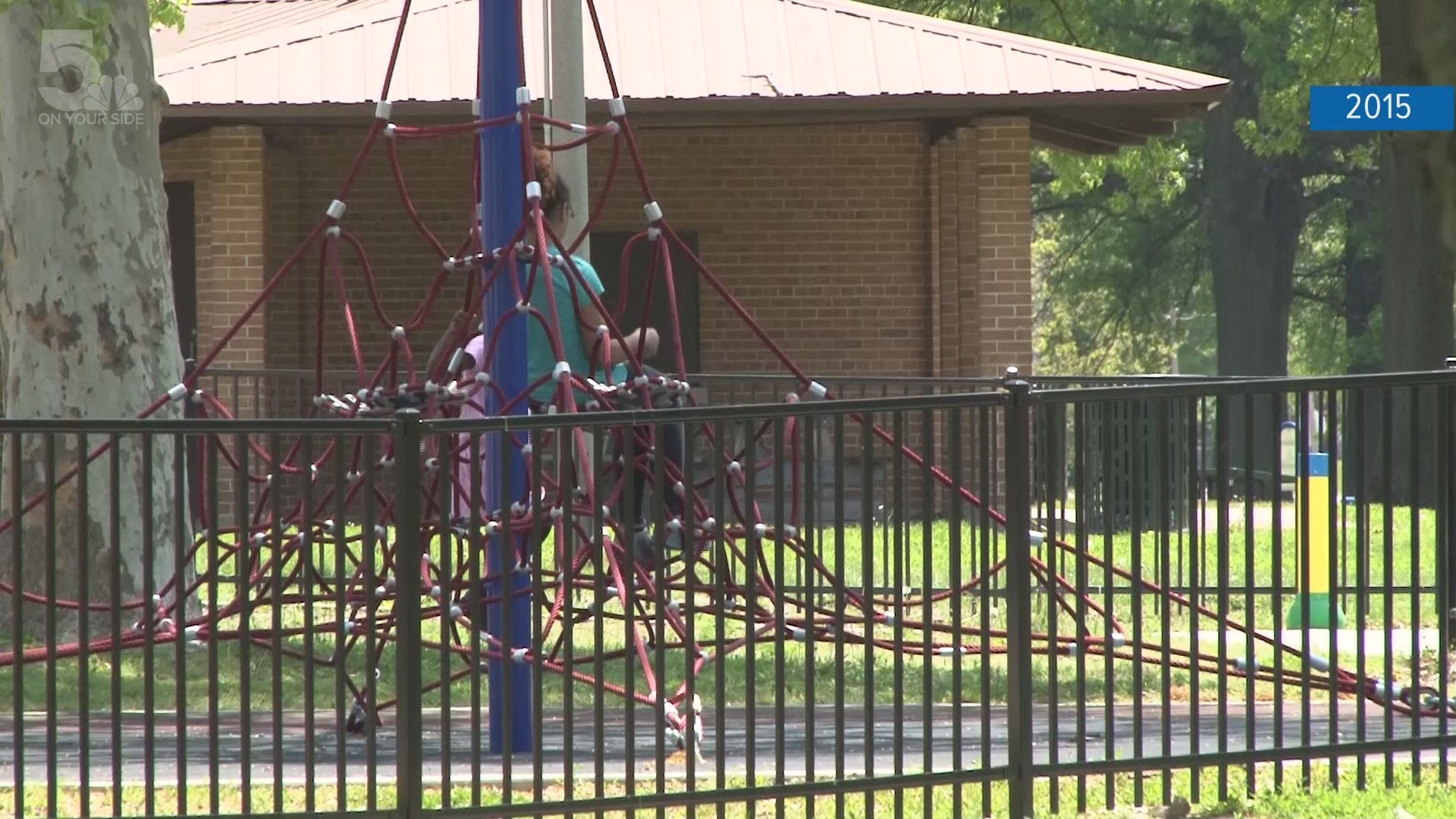 RELATED: 13 children were killed in St. Louis this summer and only one case has been solved