The dogs were found outside of residences and had died from a heat stroke. 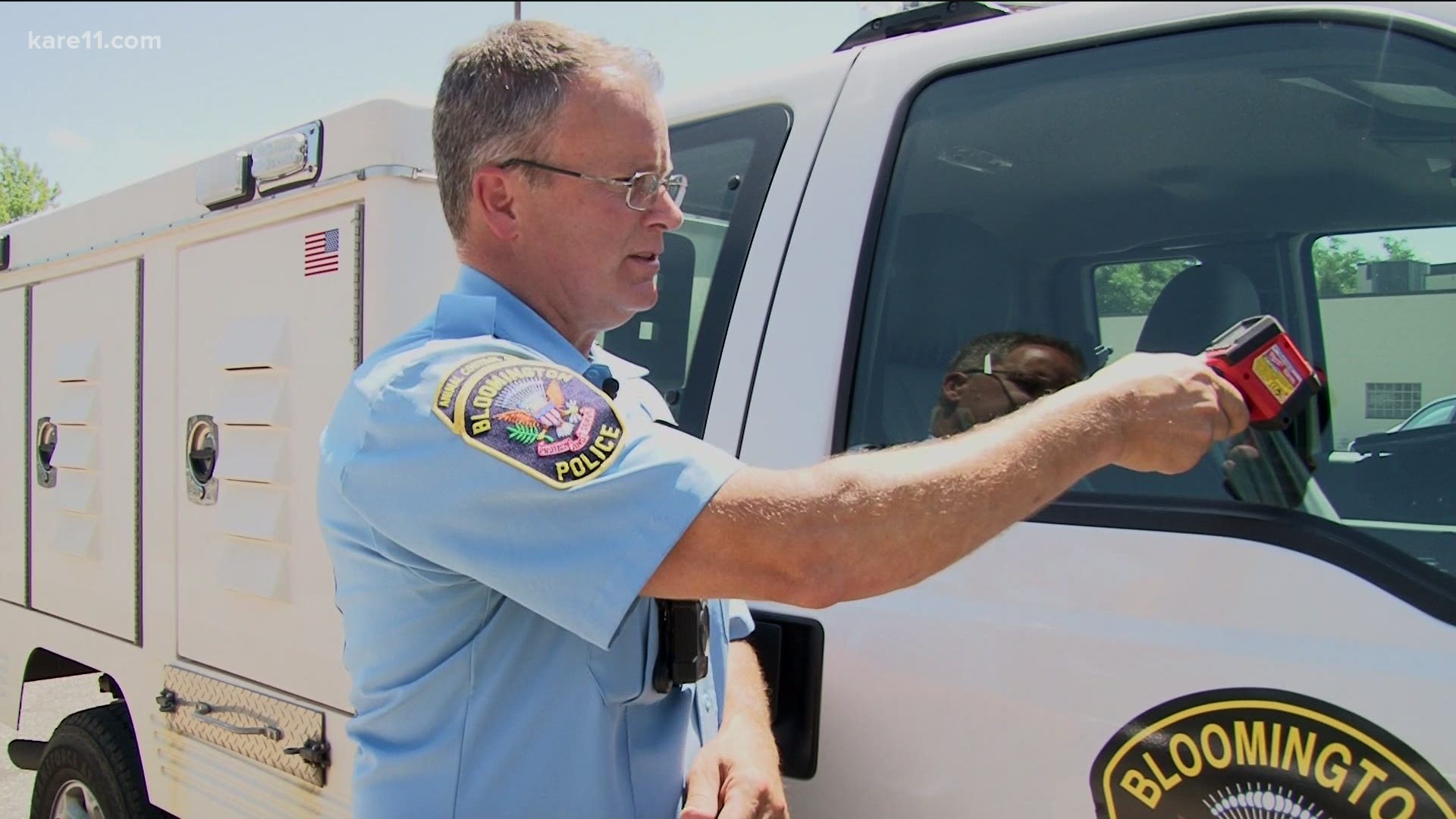 Law enforcement around Minnesota is reminding people to keep their pets home and inside as we experience hot summer temperatures.

Minneapolis Animal Care and Control (MACC) says they have responded to three dogs that have died over the past month.

The dogs were found outside of residences and had died from a heat stroke.

As of June 1, MACC responded to eight calls where a dog was left inside a parked car.

John Carlson is the Animal Control Coordinator with the City of Bloomington and says they are averaging about one call a day when it comes to dogs being left inside cars.

"We're up to nine calls so far with dogs in vehicles," said Carlson.

Carlson says, fortunately, of the nine calls - none of the dogs needed medical care or were taken from their owner.

Car temperatures can climb quickly in the heat.

According to research from San Francisco State University, in 95-degree heat it only takes 10 minutes for temperatures to reach 114 degrees inside a vehicle.

Carlson says it's hard to set a standard for when temperatures could turn deadly for a dog.

It can all depend on the dog's breed, coat, size, where the car is parked and if windows are open.

"Leave your pet home. No matter how much you think your pet wants to go with you or how much they love the car rides, stay home."