Under the proposed charter amendment, the department would be replaced by a Department of Public Safety that would provide a "comprehensive public health approach." 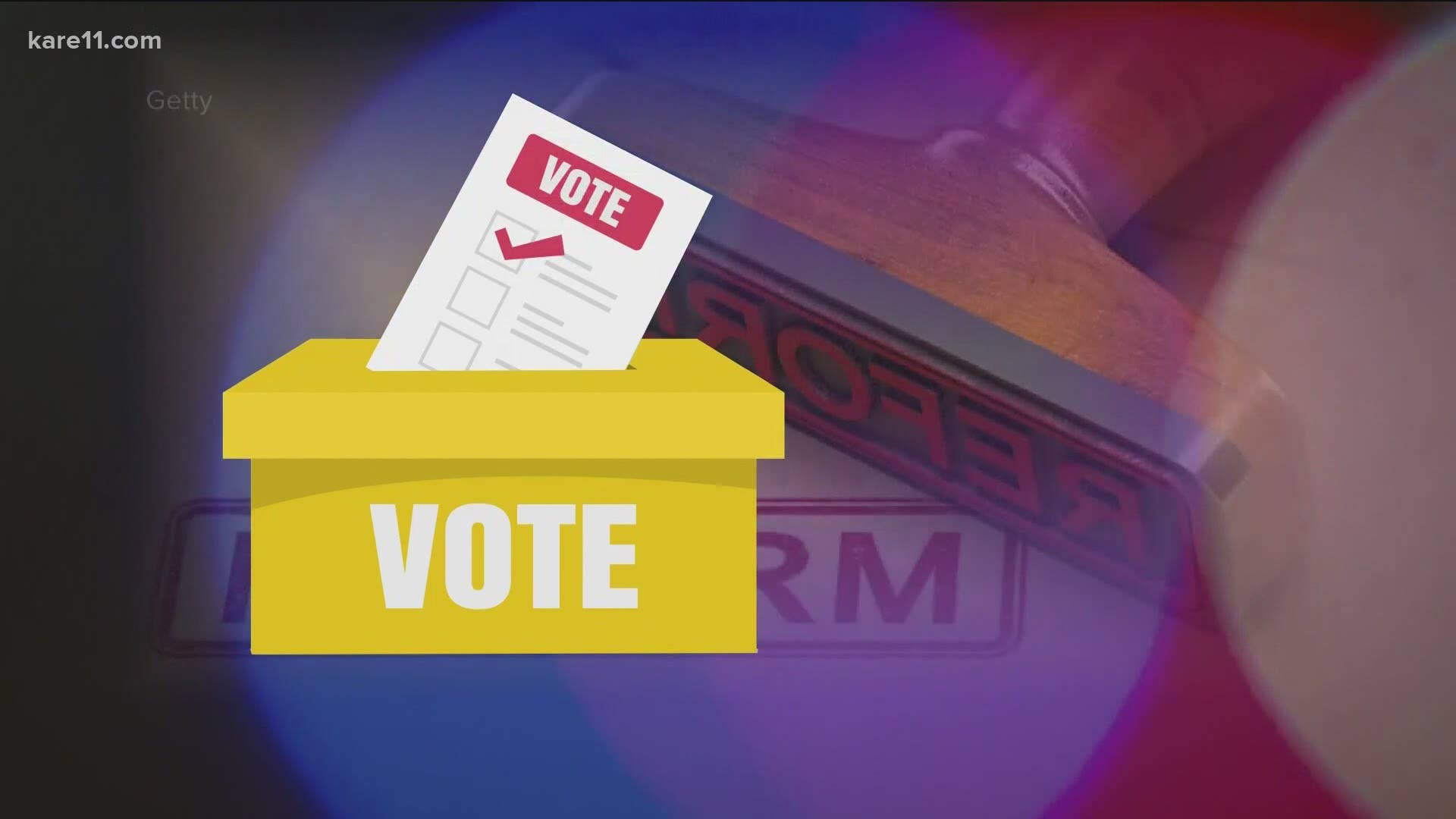 MINNEAPOLIS — In a 12-1 vote on Friday, the Minneapolis City Council approved the language of a ballot question that will allow city residents to vote on whether or not to replace the Minneapolis Police Department this November.

The ballot was proposed and petitioned by the advocacy group "Yes 4 Minneapolis." According to the group's website, it is a "coalition of residents, neighbors, businesses, organizations, faith communities, and families across the city who are saying yes to creating a safe Minneapolis for all of us."

Voters will be given the opportunity to vote either "yes" or "no" on the ballot question, which reads:

"Shall the Minneapolis City Charter be amended to strike and replace the Police Department with a Department of Public Safety that employs a comprehensive public health approach, and which would include licensed peace officers (police officers) if necessary, to fulfill its responsibilities for public safety, with the general nature of the amendments being briefly indicated in the explanatory note below, which is made a part of this ballot?"

The included explanatory note says the amendment will:

According to the office of Mayor Jacob Frey, he will not be signing off on the ballot question; but according to city officials, his signature is not necessary for the measure to move forward onto the ballot this fall.

In a statement to KARE 11, his office said, "Mayor Frey maintains that giving the Minneapolis City Council control over public safety work would mark a major setback for accountability and good governance. The mayor will not be signing the measure, but appreciates the careful work and thorough analysis done by City staff to prepare fair and accurate language for voters to consider this fall.”