In a video posted on Facebook, Jenkins is shown being trapped in a vehicle, eventually signing a piece of paper with six demands. 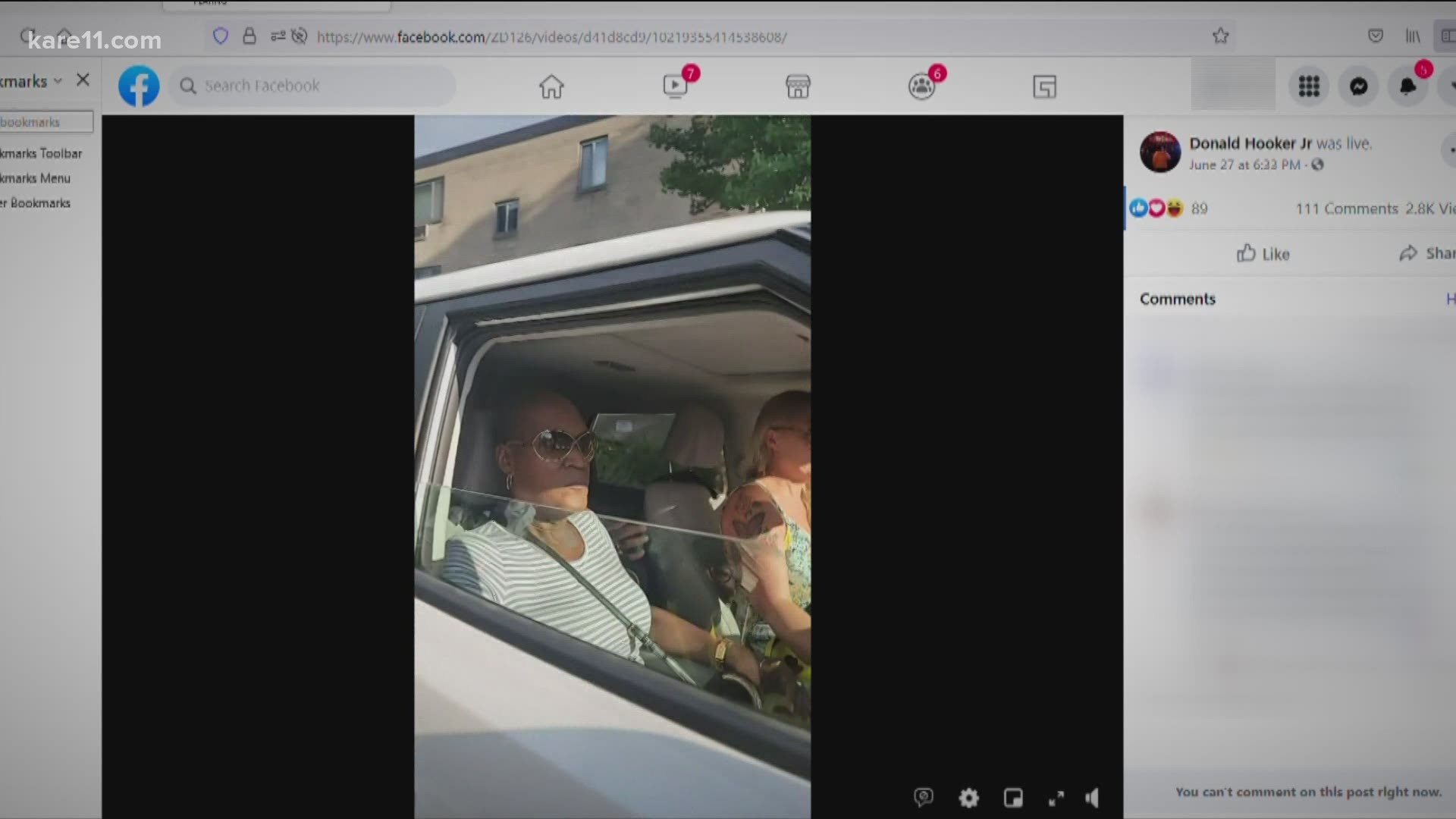 MINNEAPOLIS — Minneapolis City Council Vice President Andrea Jenkins released a statement after an incident over the weekend where activists surrounded a vehicle she was riding in and didn't allow the vehicle drive away until she signed a document filled with multiple demands.

One of the activists, Donald Hooker Jr., posted video on his Facebook account showing the activists blocking the vehicle, which Jenkins is seen riding in the passenger seat.

In her statement, Jenkins claimed she was verbally attacked and "held 'hostage' against my will."

Black pain, Black trauma, Black anger is real and justified. What is not justified is the inhumane treatment of other humans because they hold elective office. On Sunday afternoon, while attending a Pride event in Loring Park, something I’ve done on the last weekend in June for the past 20 plus years, I was verbally attacked, berated and held “hostage” against my will by a large group of angry protesters.

I ran for office on a platform of Leadership. Access. Equity. I ascended, thanks to the confidence of my colleagues to the Vice President of the Council, I led the efforts that have resulted in the first ever Strategic Racial Equity Action Plan, declaring racism a public health crisis and spearheaded the formation of a Truth and Reconciliation workgroup that will be presenting their recommendations for a full on TRC to the City Council this week. Additionally, I have consistently met with all groups/individuals to discuss what ever ideas, topics or proposals they had in mind.

I am a public servant, I represent 31,000 people that live in Ward 8, in South Minneapolis. A beautiful community that was forever changed by the inhumane murder of George Floyd at the intersection of 38th and Chicago. The perpetrator has now been sentenced to 22.5 years in penitentiary. Thank goodness the Floyd Family can begin their process of healing. There have (been) many other high profile police killings in our community since then, and we need answers related to the deaths of Dolal Idd, (Daunte Wright), and Winston Smith. I can’t tell people how to express their anger, their fears or their pain, but I do know that when your pain impacts others then that becomes problematic.

I have always believed in open dialogue where people can talk and be respectful of their differences. I continue to be willing to sit down with activists, advocates and protesters to understand their policy change demands and recommendations. I refused however to be bullied and held hostage to somehow accomplish that. Every citizen of this City has a right to bring forward their concerns, but no citizen has the right to detain and coerce anyone to do anything, that includes elected officials.

As for mayor (Jacob) Frey, the residents of this City will determine in November who will lead this City, not me or any other councilmember. Additionally, I believe that what has become known as George Floyd Square already is and will continue to be a sacred space and I intend to do all in (my) power to create the type of social justice memorial that reflects that struggle. However, it is time to stop holding of the Black owned businesses, the neighbors and residents of that area hostage.

Thanks to the 100’s of people that have reached out to me to offer support. Please know that I intend to continue to serve the residents of my district and this city to the best of my abilities.

In the video, which is about 20 minutes in length, Jenkins is shown eventually signing a piece of paper with six demands, including a Civilian Police Accountability Commission (CPAC), reopening death investigations involving police, dropping charges in 2020 protests, more transparency in Winston Smith's death, the resignation of Minneapolis Mayor Jacob Frey and to leave George Floyd Square alone.

Longtime attorney Mike Padden says because Jenkins was under duress, the contract has no legal standing.

"It's one thing to exercise your first amendment rights, which is fine, but that's intimidating and inappropriate conduct," said Padden. "It hurts your cause as far as I’m concerned because people on the outside looking in are not going to be supportive of people who engage like that."

Padden defines the actions in the video as disorderly conduct and says Jenkins could file charges, while lawmakers, he says, should consider taking action.

"I think there really should be legislation specifically for elected officials to prevent that type of thing from happening," said Padden. "I think it's something that should be looked at." 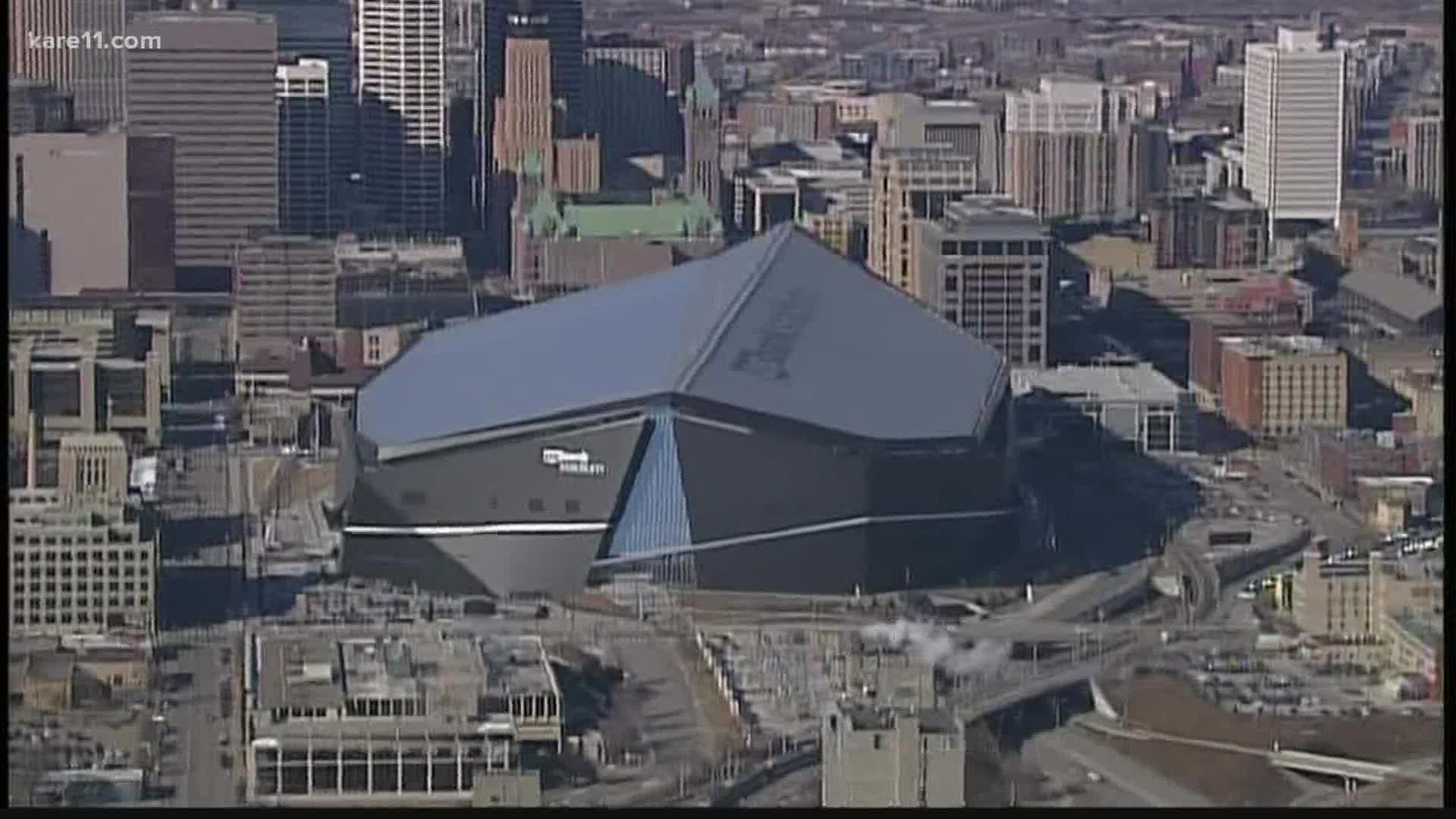