The ballot question to replace the Minneapolis police failed, but many who opposed it still want major reforms. 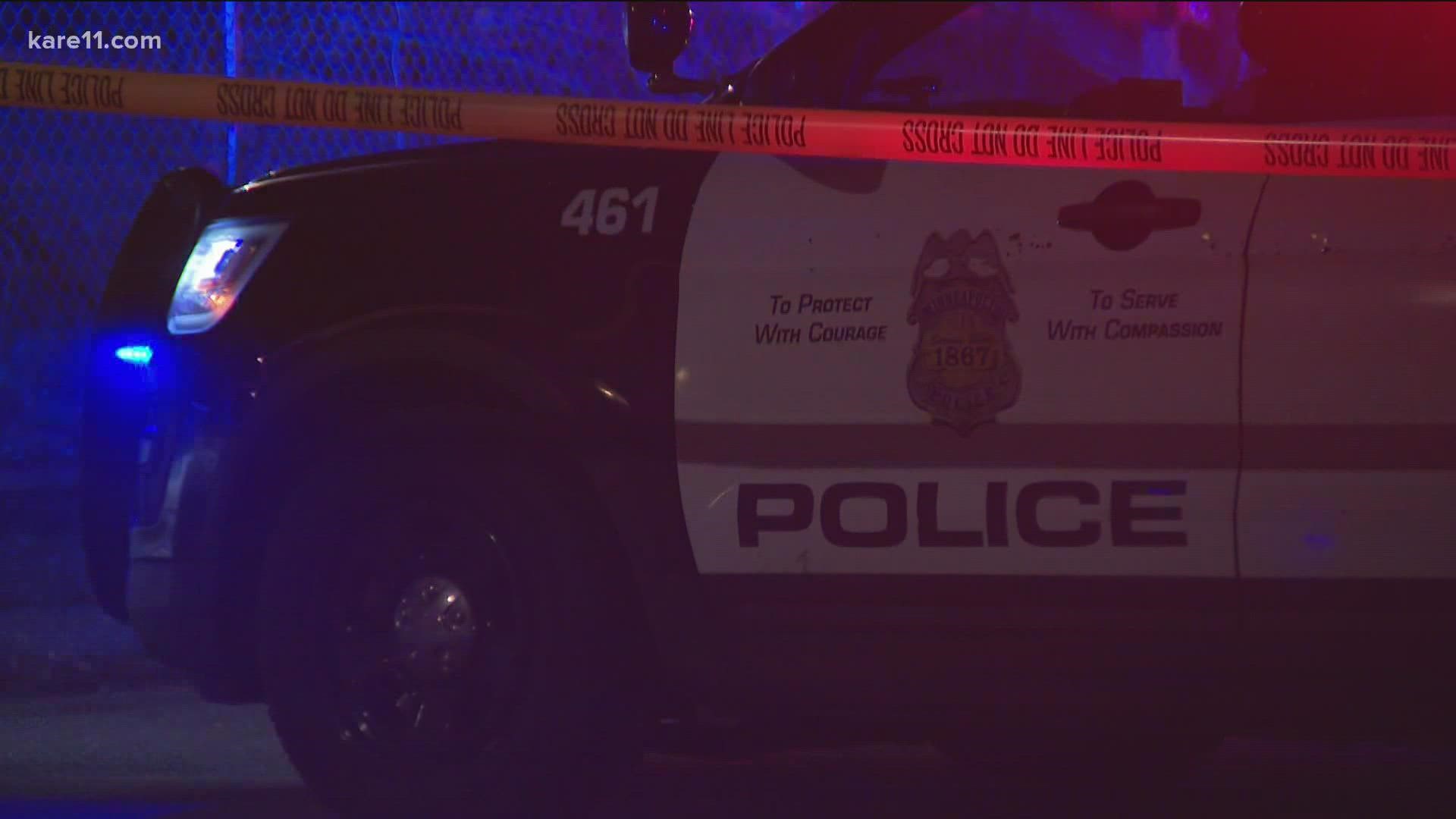 MINNEAPOLIS — After Minneapolis voters rejected a plan to replace Minneapolis police with a Department of Public Safety, few said they were happy with the status quo.

The group pushing the ballot question, Yes 4 Minneapolis, tweeted: "We changed the conversation about what public safety should look like. Now, we will work to hold the system accountable. We will work to heal our city and create safer streets for all our communities."

Police Chief Medaria Arradondo declined interview requests to speak about what reforms he will seek.

Even those who opposed the ballot measure said there was work to do. Nekima Levy-Armstrong, a longtime critic of MPD who voted no on Question 2 said Wednesday, “There were no winners last night,” adding, “there’s still a lot of problems to solve.”

Northside community leader Don Samuels, who also opposed replacing MPD said, "We're not satisfied with the status quo." Instead, he said this is a moment to change MPD within the current framework.

"We can seize this unprecedented moment to negotiate tough with the union, to support our chief — the first African-American chief,” Samuels said.

The Minneapolis Police Federation, long seen by activists as a key barrier to reform, acknowledged Wednesday that despite the ballot question failing, a significant number of voters wanted big changes.

“Bring us to the table; let’s have the conversations together,” said union President Sherral Schmidt. She called the notion that the union stands in the way of change “a false narrative.”

She did not cite specific changes or reforms the union could support.

Schmidt said the uncertainty surrounding the ballot question had been difficult for officers and they were relieved at the outcome.

“I was very happy that most of the community support the Minneapolis Police Department and they want us around."

Meanwhile, police chiefs across the state were watching Minneapolis closely according to Jeff Potts, executive director of the Minnesota Chiefs of Police Association.

“I think it just spurs more conversations about how we can do law enforcement better,” Potts said.