Frey and Arradondo said officers will generally need to announce their presence before entering. This follows months of nationwide controversy on no-knock warrants. 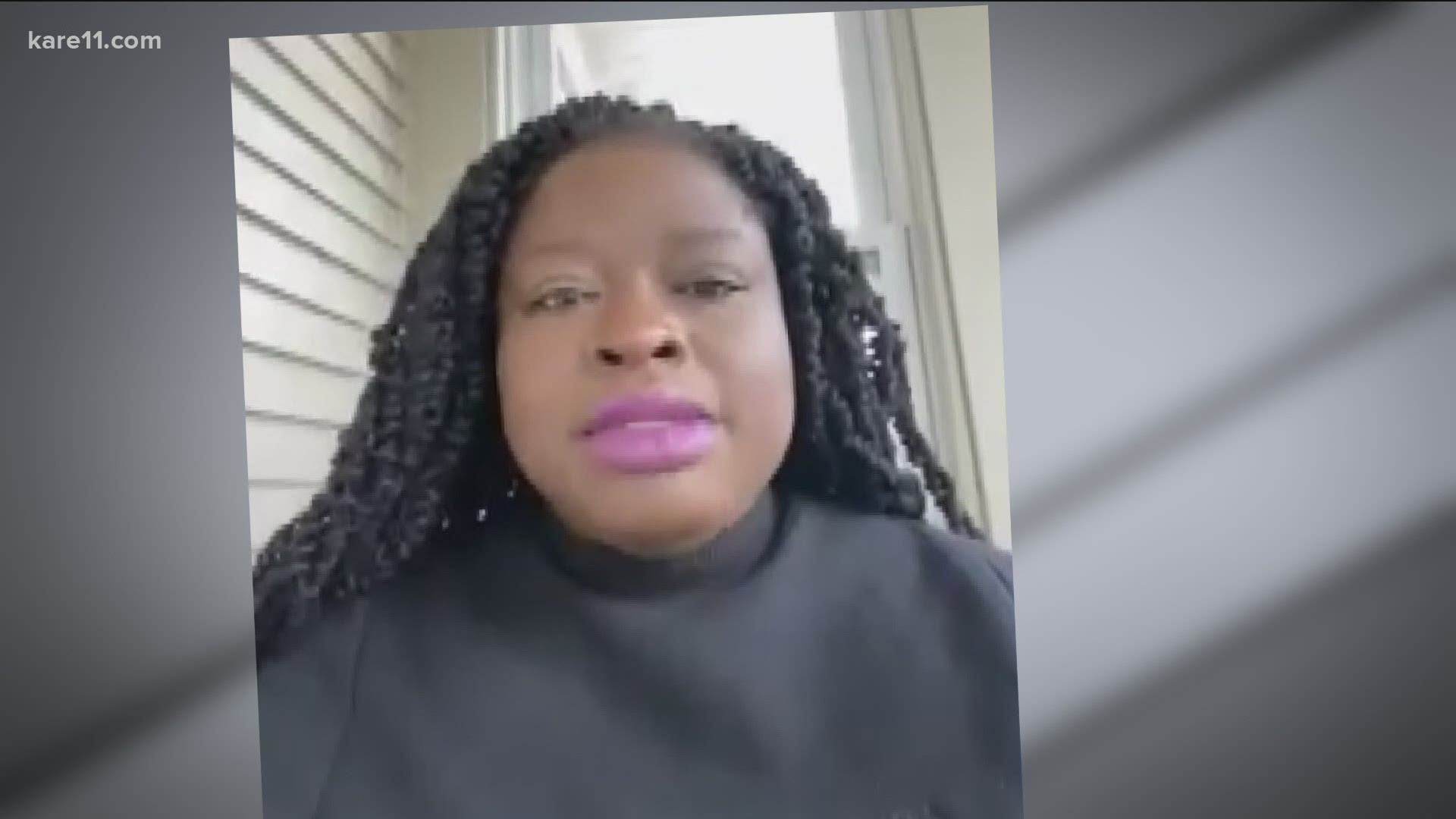 Under the new policy, MPD officers will usually be required to announce their presence and purpose before entering. There will be exceptions for some circumstances, such as hostage situations.

“This is about proactive policymaking and instilling accountability,” Mayor Frey said in a press release. “We can’t prevent every tragedy, but we can limit the likelihood of bad outcomes. This new, no-knock warrant policy will set shared expectations for our community and clear and objective standards within the department.”

It's one of several policy changes by Frey and Arradondo in the months following George Floyd's death. It goes into effect on Nov. 30.

The new policy refers to two types of warrants: "entry with announcement" warrants and warrants that involve "unannounced entry" (often referred to as no-knock warrants). The new policy limits how officers can execute the latter type.

For no-knock or unannounced entry warrants, officers now need to "announce themselves as “Police” and announce their purpose as 'Search Warrant' prior to crossing the threshold of the door into the residence or building."

The new policy states officers should "periodically" give those announcements throughout the search, and whenever officers move to an area where the last announcement might not have been heard.

These announcements should include the officer’s authority and what the officer wants the subject to do.

It also specifies that officers should be "mindful" of any known or reasonably suspected barriers that might keep people from cooperating, like language barriers, mental and emotional capacity, and deafness.

Frey and Arradondo said on an average year, the MPD execute 139 such warrants.

According to the new policy, the SWAT team usually handles such warrants. If a search warrant is determined to be high risk, the SWAT Warrant Team Sergeant will be consulted.

The new policy applies to any search warrant entry made by MPD officers, including when working with other agencies

In circumstances where the announcements would "create an imminent threat of physical harm to victims, officers or the public," the new policy states supervisors may authorize officers to enter without announcing.

If that happens, the supervisor will need to include the facts supporting their decision in the incident report.

No-knock warrants became a subject of national controversy after a deadly raid by Louisville, Kentucky police. The Associated Press reported that three plainclothes police detectives entered 26-year-old Breonna Taylor's apartment in March 2020 while she was in bed. Gunfire erupted between the detectives and Taylor's boyfriend, killing her in the process.

Taylor’s name -- along with George Floyd's -- has been chanted nationwide during protests against police killings of black people.