"My biggest concern right now is we become too despondent to these events and we normalize them." 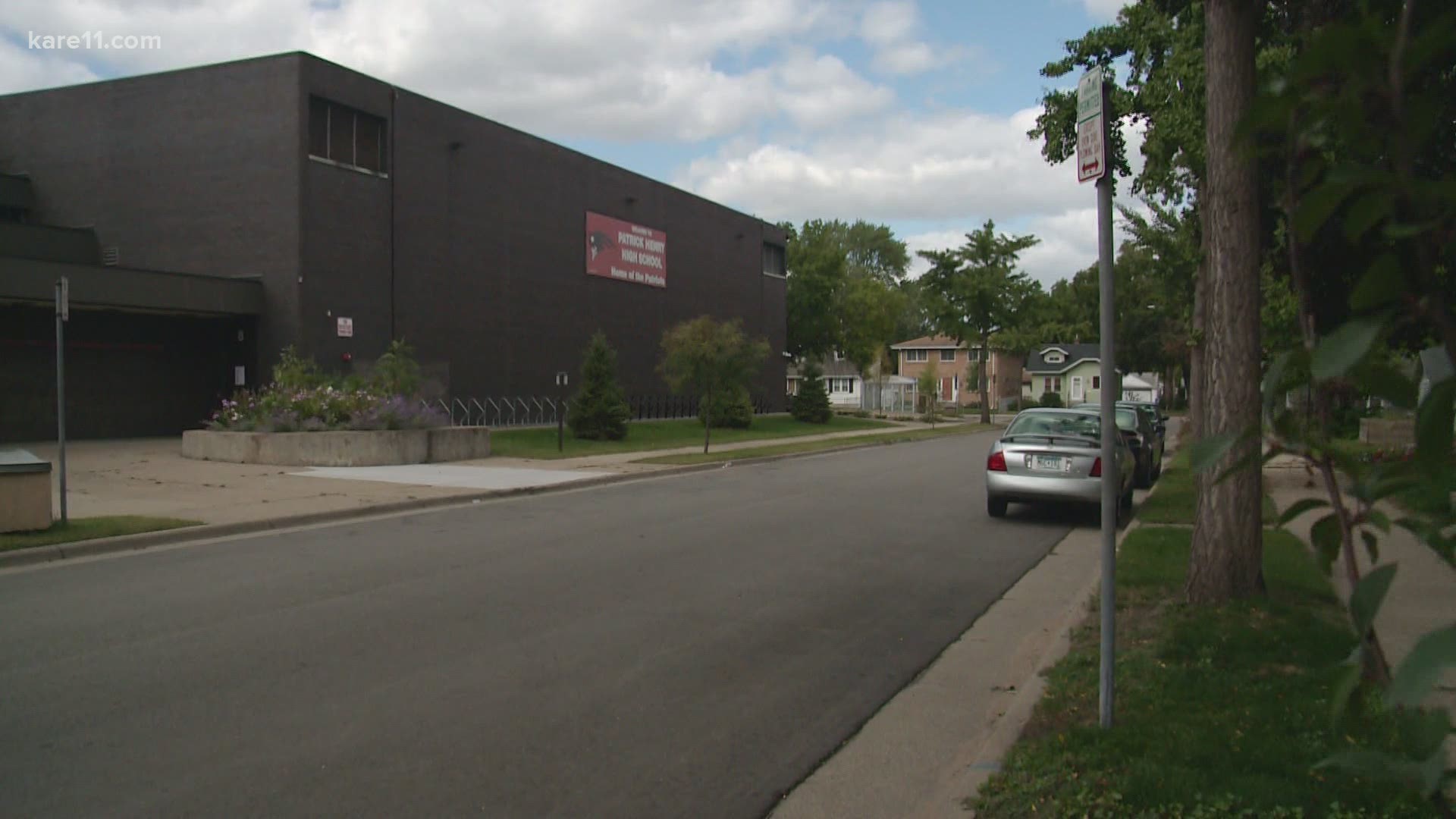 MINNEAPOLIS — In just five weeks, three Minneapolis Public Schools students have died "in what has been a relentless and devastating spate of violence this summer in Minneapolis," according to a Facebook post by Superintendent Ed Graff.

The most recent death happened Monday afternoon, when a 17-year-old student was shot outside a north Minneapolis convenience store. Another man was shot and seriously injured, according to a Minneapolis Police spokesperson, who said Wednesday afternoon that there were no updates to give on the shooting or the person or people responsible.

In a Facebook post, Patrick Henry High School identified the 17-year-old killed as Andre Conley, a senior at the school.

On Tuesday afternoon, a group of MPS principals lined the corner where Conley was shot to call for an end to the violence.

"We are literally in a city right now that is completely and entirely out of control," said North High School principal Mauri Melander Friestleben during a Facebook live video. "We know that the world feels topsy-turvy right now and we're not going to be quiet about it."

"My biggest concern right now is we become too despondent to these events and we normalize them," said Superintendent Ed Graff in an interview with KARE 11 Wednesday. "Two years ago, our students in Minneapolis Public Schools sent a very strong message. They had concerns about the gun violence that was happening. And here we are still addressing this."

Graff said resources are in place for staff and students at Patrick Henry and throughout the district to deal with the grief, including virtual "break out" groups, mental health support clinics, and a link to online resources for dealing with mental health.

Conley was an intern for Lacy Johnson's congressional campaign, as was the other man injured in Monday's shooting, according to the campaign. They released the following statement:

We can confirm that the victims of this senseless violence were young, motivated members of the Lacy Johnson campaign outreach team.

Today, we are shocked and saddened to learn of this senseless act of violence. It is shocking and unnecessary acts of violence like this that prove why change is more needed than ever in our community.

The shooting did not occur during a campaign event or outreach, and we do not believe it has any connection to their work for the campaign.