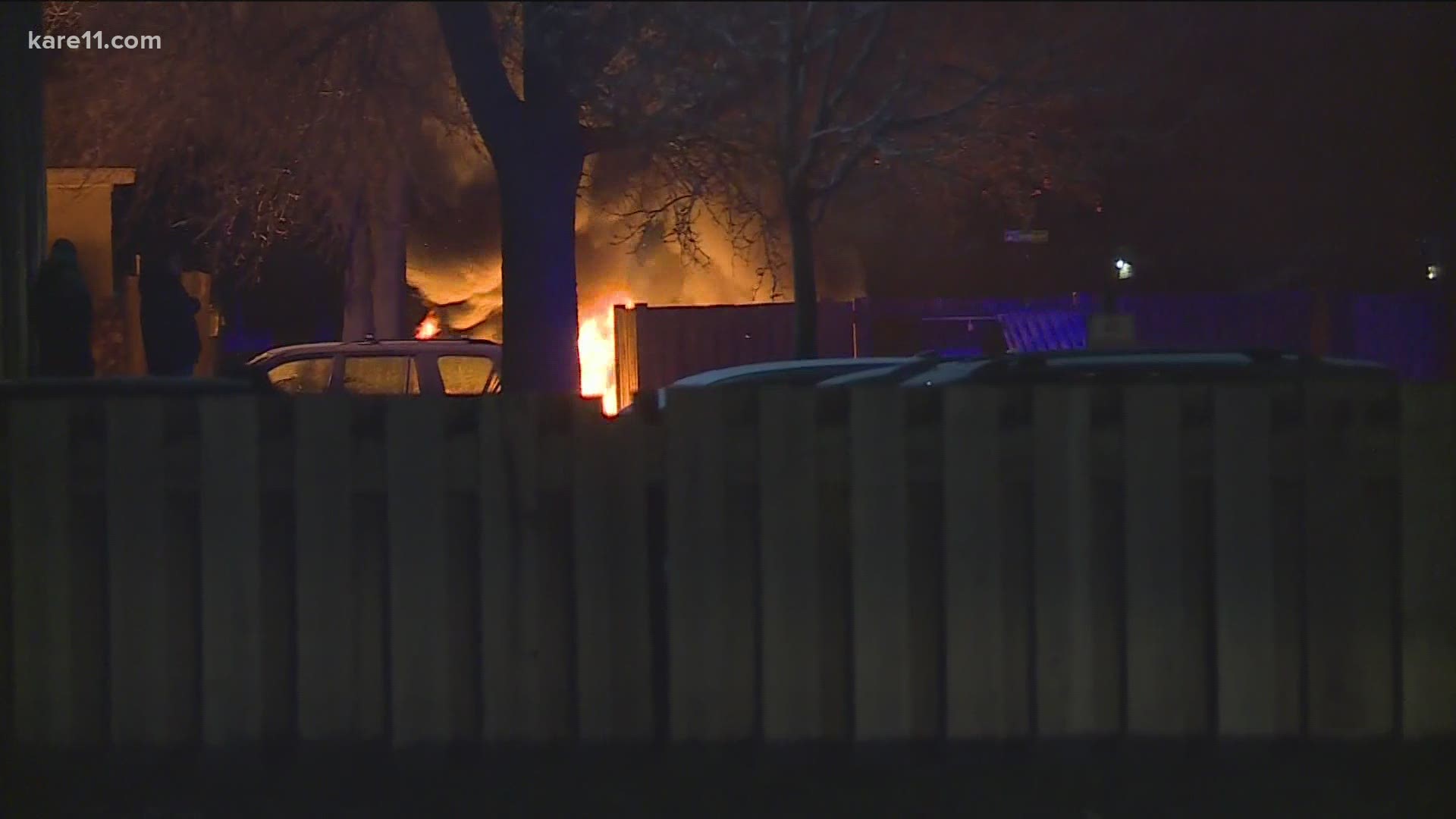 MINNEAPOLIS — Editor's note: Video above is from Tuesday night's protest in Brooklyn Center

Brooklyn Center, Brooklyn Park and Champlin have all implemented curfews Wednesday night into Thursday morning in anticipation of potential unrest.

The curfew comes after three nights of protesting in Brooklyn Center where Daunte Wright was shot and killed by a police officer Sunday afternoon. Kim Potter, the officer who shot Wright, was charged with second-degree manslaughter on Wednesday and is currently being held at the Hennepin County Jail.

Here are the curfews we are aware of at this time:
➡️ Brooklyn Center and Brooklyn Park: 10 p.m. to 6 a.m.
➡️ Champlin: 9 p.m. to 6 a.m.
Individual cities can establish their own curfews. Check your city's website if you have questions. #MNOSN #OperationSafetyNet pic.twitter.com/ltaj38Ymfr

Minnesota State Patrol made 73 arrests, the Minneapolis Police Department made five arrests, and the Hennepin County Sheriff's Office made one arrest.

OSN says the charges varied, but included things like inciting a riot and unlawful assembly.