Inspectors are checking up on homeowners after each snowfall, and have cleared about 500 sidewalks this year for those not compliant. 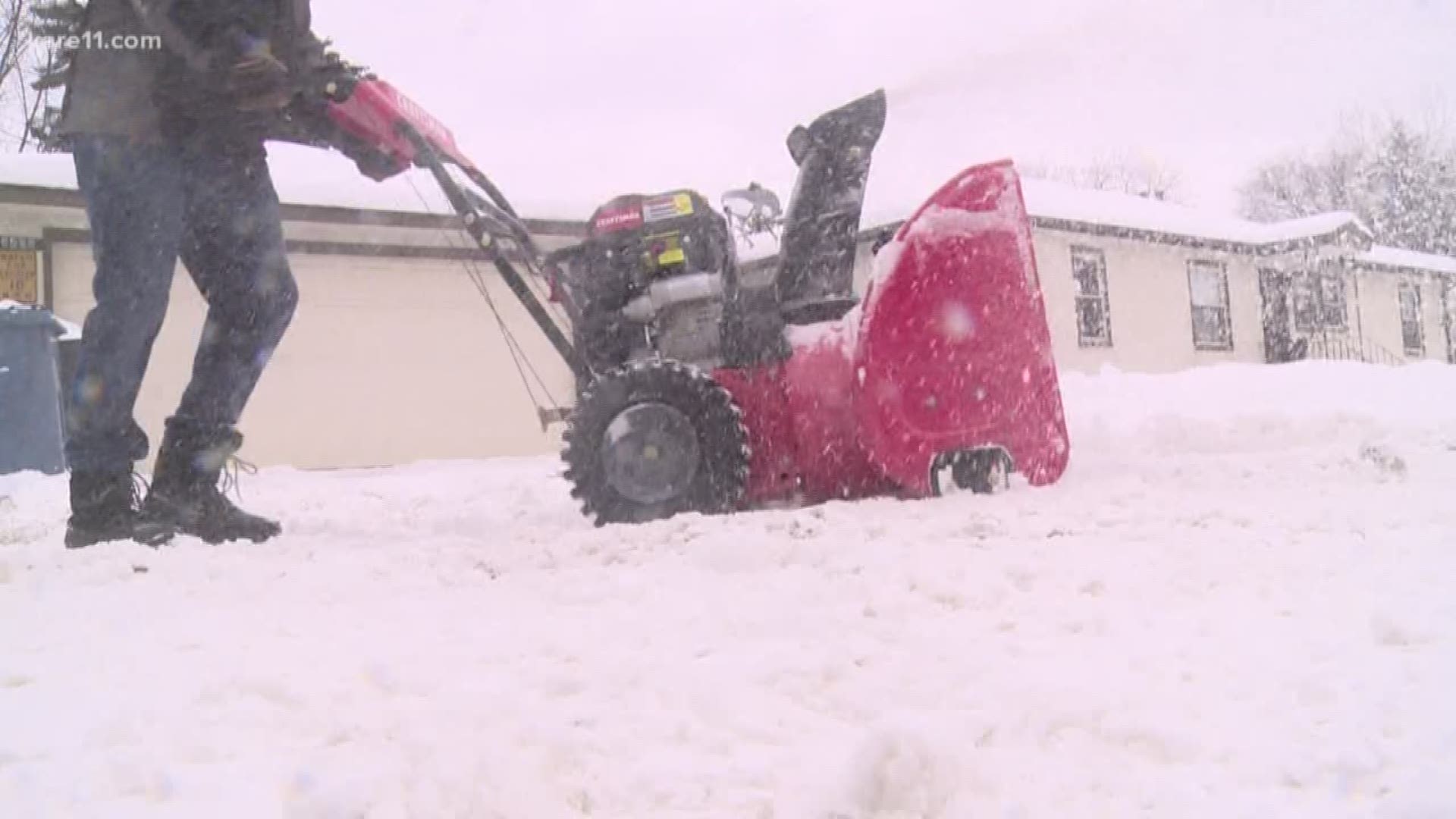 Minneapolis residents are required to clear their sidewalks within 24 hours of a snowfall. And Cunningham says his neighbors have done a pretty good job.

"Generally whenever it stops snowing, people in our neighborhood are out and about," Cunningham said.

But not everyone takes care of their responsibility.

And that's why last fall, the city of Minneapolis promised to crack down.

This winter, after every snowfall, they are sending out inspectors to make compliance checks so that they don't need to rely on neighbors reporting each other.

"In general, what we've found is that a lot more people know what their responsibility is. And with that, I'm hopeful that once they know their responsibility, they're getting their sidewalks cleared," said Lisa Cerney, deputy director of public works.

Cerney said last year, the city had to clear about 950 sidewalks when residents failed to do so.

This year, so far, the city has cleared about 500, which Cerney says is perhaps on pace to top last year.

And those people receive fines.

That said, Cerney said they've found about 95 percent of people are clearing their sidewalks, and the city is learning from the inspections.

"What's working, what's not working, and what can we take away from this year and make changes," Cerney said.

Clauzell McDonald says he's noticed a change since the city started cracking down.

And residents will be challenged to keep that up this week.