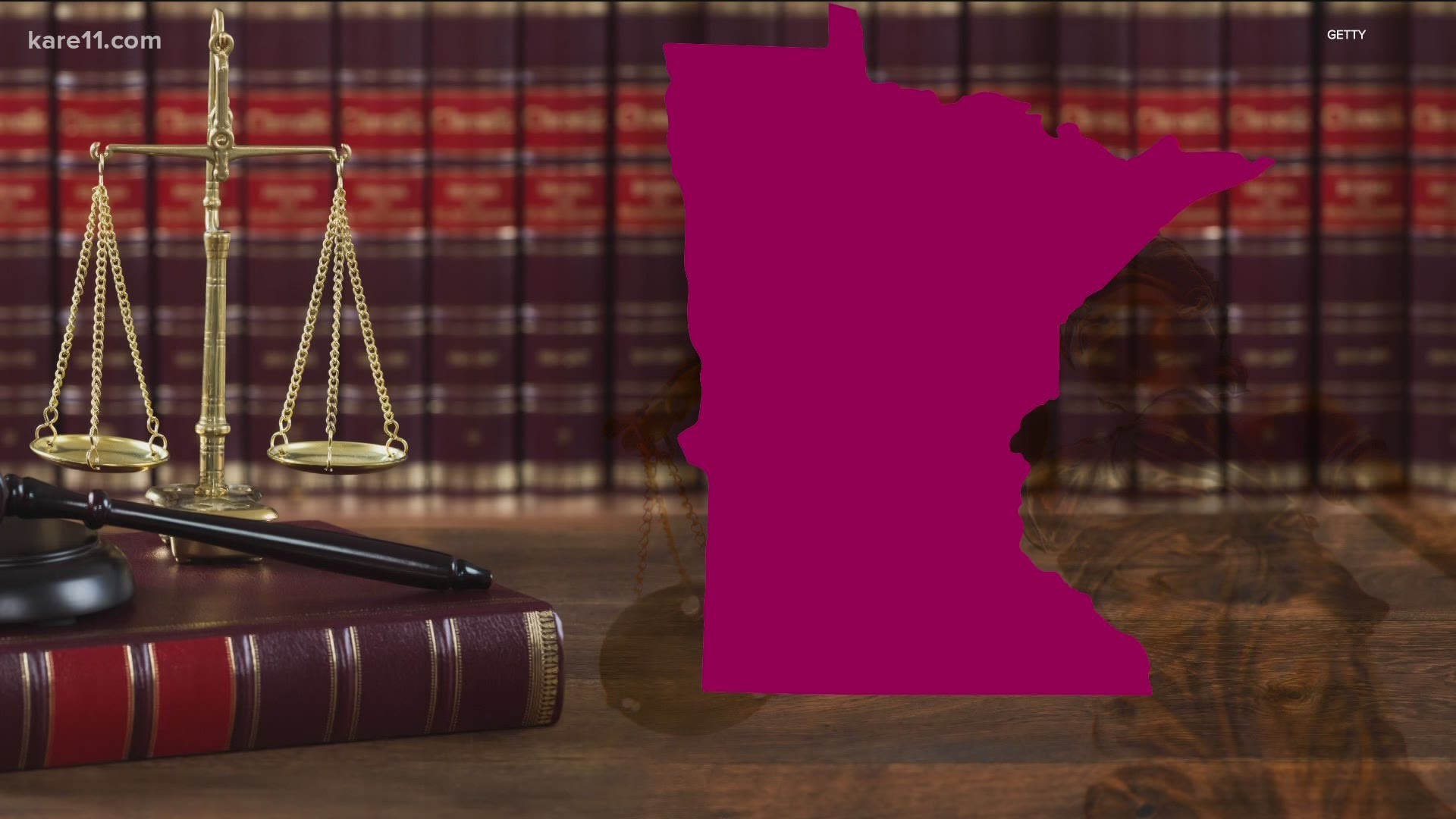 ST PAUL, Minn. — The Minnesota Court of Appeals has scheduled oral arguments for Monday, March 1 at 1 p.m. on the state of Minnesota's appeal to restore third-degree murder charges against Derek Chauvin.

Chauvin is the former Minneapolis police officer charged with second-degree murder and second-degree manslaughter in the death of George Floyd in May 2020.

Earlier in February, Hennepin County District Court Judge Peter Cahill denied the state's motion to restore the third-degree murder charge against Chauvin, after previously dismissing the charge for lack of probable cause.

Minnesota case law has historically regarded third-degree murder as a "death-causing act" that cannot be directed at a single person.

However, Attorney General Keith Ellison's office wanted the third-degree murder charge reinstated, citing a Minnesota Court of Appeals decision in another high-profile case against a former Minneapolis police officer, Mohamed Noor. Noor appealed his third-degree murder conviction in the shooting death of Justine Ruszczyk Damond; but the court of appeals ruled in Noor's case that "third-degree murder may occur even if the death-causing act endangered only one person."

Ellison argued the Noor case ruling can now be used to reinstate the charge against Chauvin. But Chauvin's defense attorney argued against the motion, saying that the case is not yet "precedential."

Judge Cahill wrote in his Feb. 11 ruling that the state prosecutors are correct in asserting that if the Noor decision is precedential, the court "is now duty-bound to follow it" and grant the state's motions. However, with a window still open for Noor to appeal to the Minnesota Supreme Court, Cahill concluded the decision in the Noor case "virtually certainly" will not become precedential until sometime after Chauvin's trial begins.

The Appeals Court said it will give the state's appeal of the third-degree murder decision an expedited consideration due to the scheduled March 8 start date for Chauvin's trial.

The Appeals Court said it may consider another state appeal at a later date, after Judge Cahill also denied the addition of third-degree murder charges against the three other former officers charged in Floyd's death. Tou Thao, Thomas Lane and J. Alexander Kueng currently face aiding and abetting charges in the case.