Every county in the metro area gained population from 2010 to 2020, while many (though not all) outstate Minnesota counties lost population. 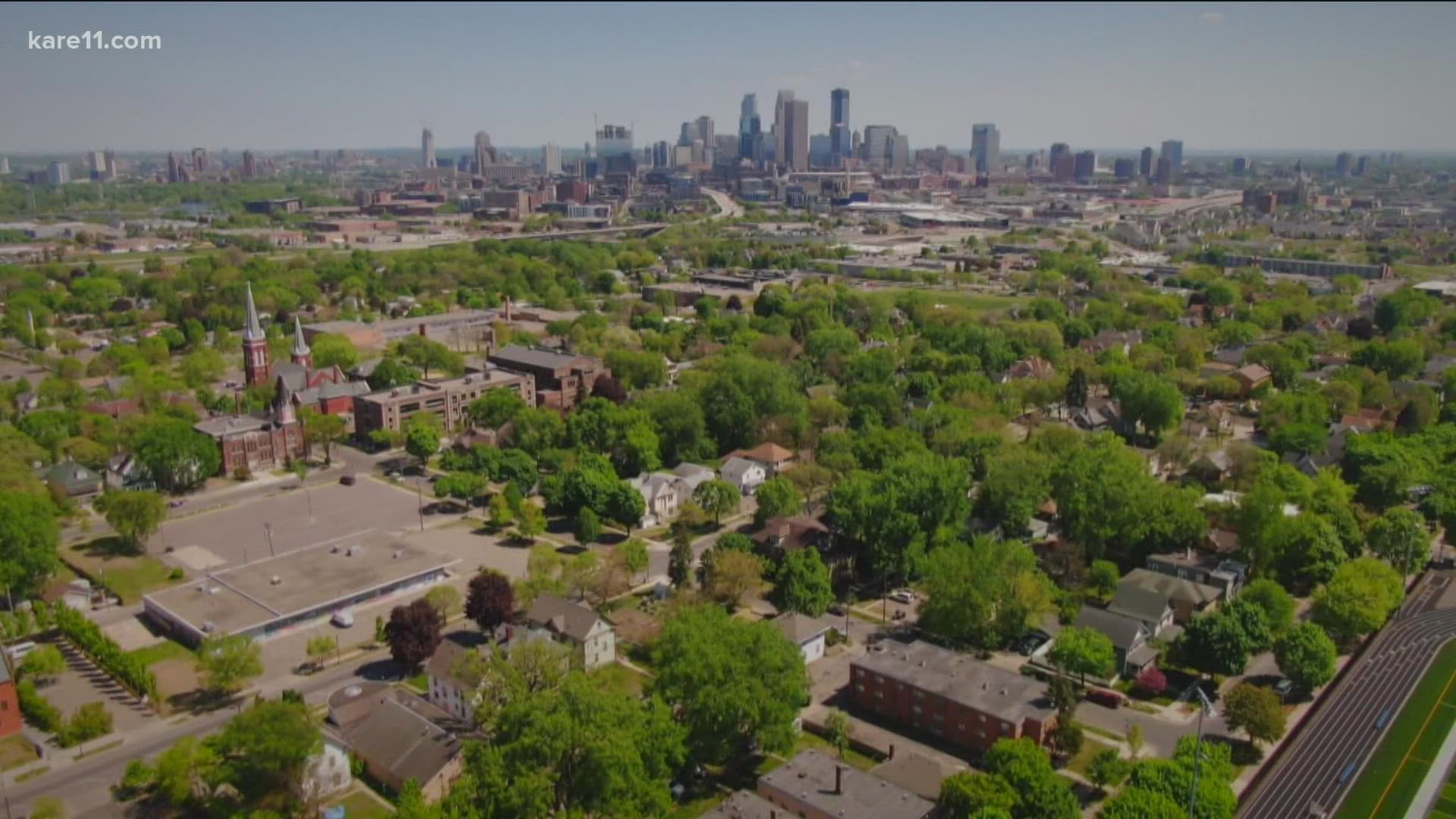 New census figures show that Minnesota has grown a bit older, a bit less white and a bit more metropolitan.

Figures released earlier showed that Minnesota’s population grew from 5.3 million in 2010 to 5.7 million in 2020, just barely enough to let the state keep its eight congressional districts.

"That was Round One," University of Minnesota professor of politics Larry Jacobs said. "Now, today, we're entering Round Two, which is drawing the lines for each of the congressional races and then each of the state representatives and state senators."

The county-by-county data will be critical toward determining these maps for the 2022 electoral cycle. With the Minnesota legislature divided - the DFL controls the House and the GOP controls the Senate - each party will surely have different preferences for the U.S. House and state legislative maps. 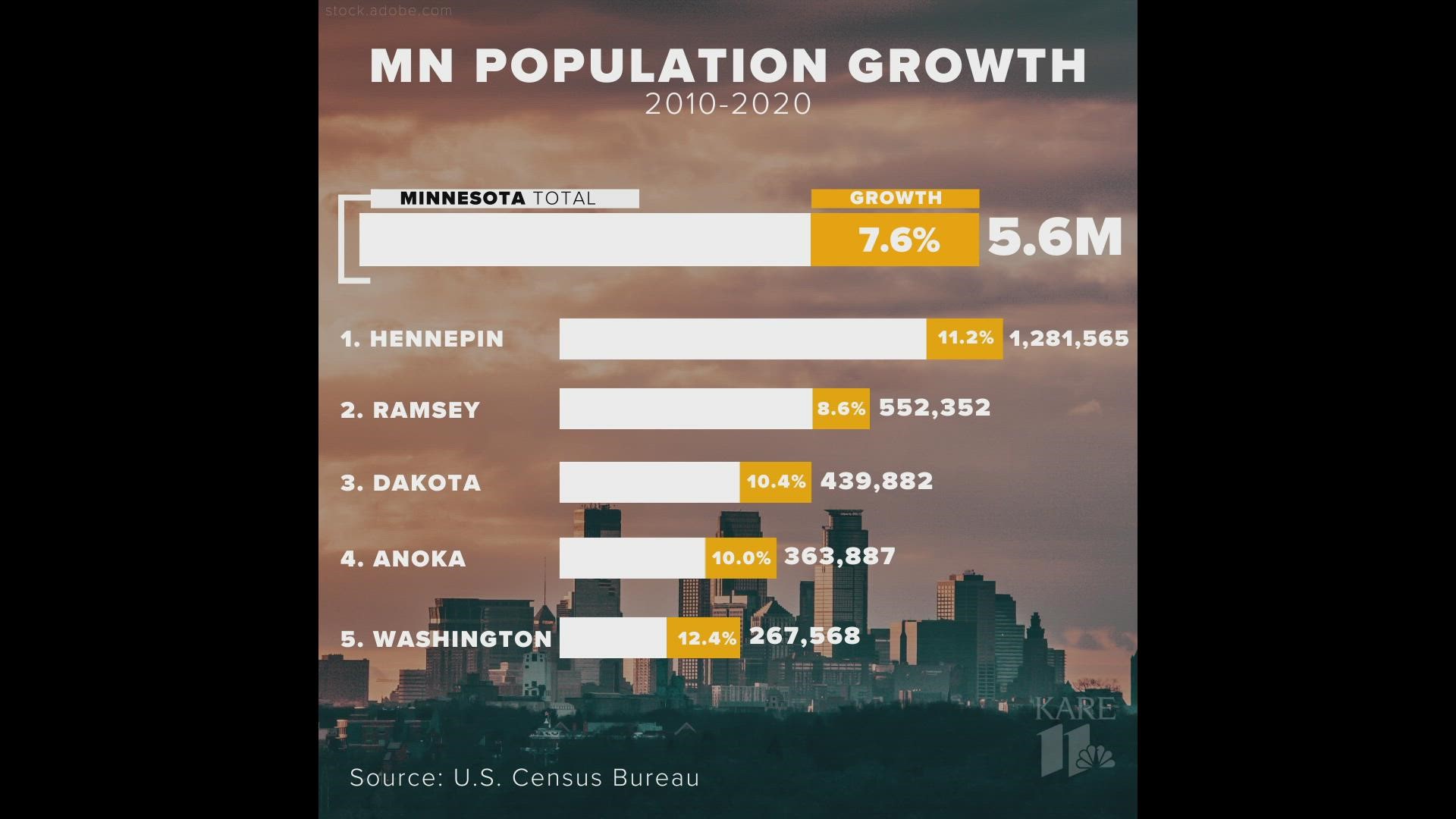 "I think we're going to look for the Democrats trying to push some of those Democratic-leaning voters into some of their congressional districts that have been close. Angie Craig in the 2nd District, that's a very close race; is there a way Democrats could move some of those Democratic-friendly voters toward her?" Jacobs said. "And, for the Republicans, helping Jim Hagedorn in the 1st Congressional District. Again, that's a very close race, and Republicans may want to move Republican-friendly voters into that district."

Historically, over the past five decades, the legislature has been unable to agree on the maps, kicking it over to the courts to settle disputes and lawsuits from various political players.

"It's quite likely the courts are going to step in and draw the maps," Jacobs said. "I think this is going to be a fast-moving story, with enormous political implications here in Minnesota, as well as whether Republicans or Democrats control the U.S. House."

Suburban Twin Cities counties could be key battleground areas for both parties as they redraw federal and state district maps. Every county in the metro area gained population from 2010 to 2020, while many (though not all) outstate Minnesota counties lost population.

There's a lot to take away from the new Census data, which has huge implications for U.S. House and state legislature district maps.

Scott County (+16.2 percent) and Carver County (+17.4 percent), southwest of the Twin Cities, saw the most growth in the state.

Susan Brower, the Minnesota State Demographer, said she expected to see the growth that occurred in the metro area.

"This isn't terribly surprising. We knew these areas had been growing, but now, it's on paper. It's official," Brower said, "and now the legislators do their work to redraw some of these maps."