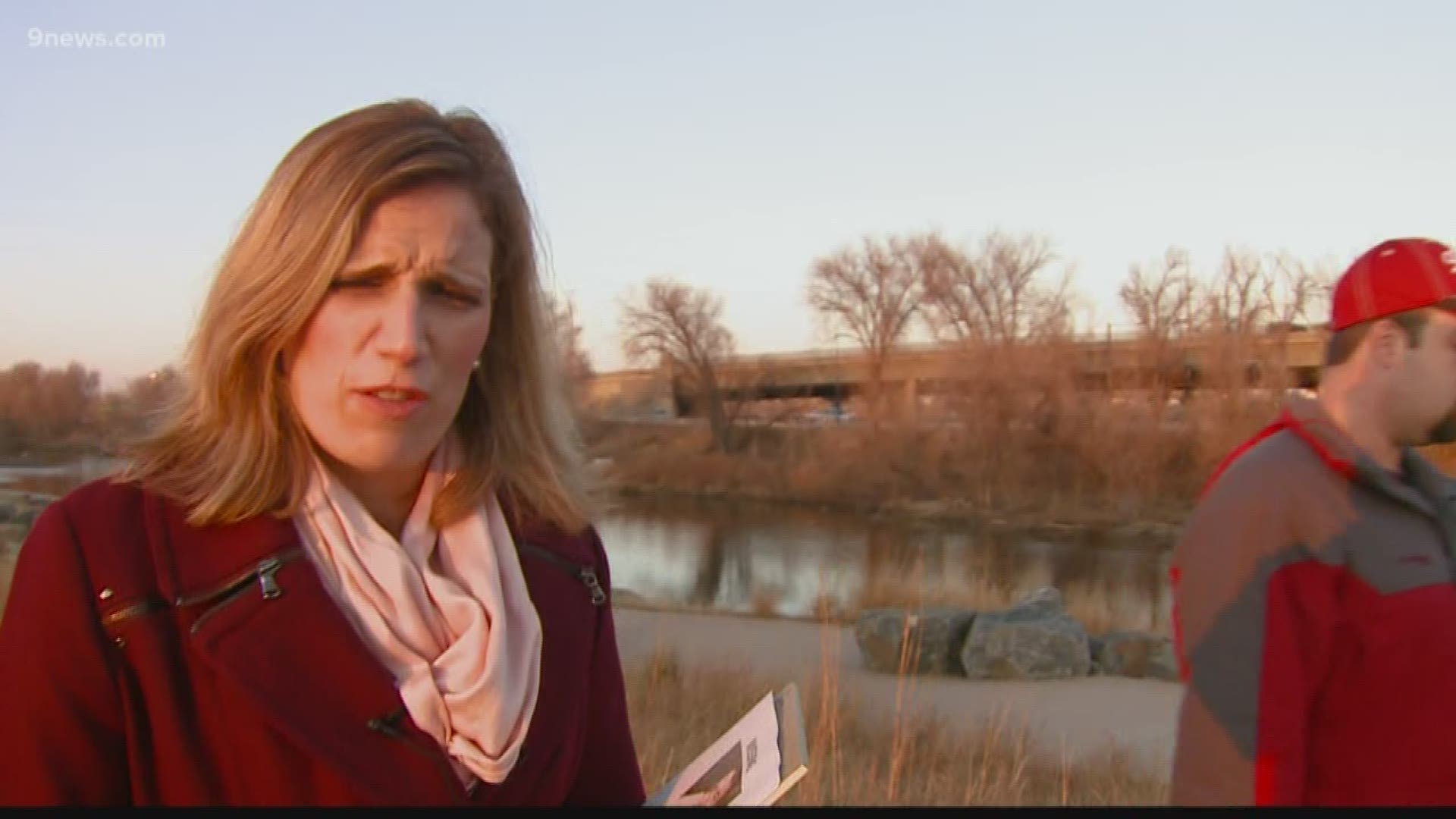 The family of a 29-year-old Denver man and Minnesota native has filed a missing persons report with Denver Police.

Adam Gilbertson was last seen Thursday night just before midnight at Charlie’s on East Colfax Avenue in Denver, according to family members.

In surveillance footage from the bar, his family says Gilbertson can be seen talking to a bouncer before going outside at 11:58 p.m. to catch a Lyft.

According to Gilbertson’s cousin Shannon Saesan, Gilbertson was then seen on surveillance footage at Syntax Physic Opera on South Broadway about an hour later.

Saesan says footage shows Gilbertson leaving the bar at 12:53 a.m. before crossing the street alone. She says that is the last documented instance of Adam’s whereabouts.

Originally from Minnesota, Gilbertson went to school in Wyoming, according to family, before moving to Denver about a year ago.

Saesan, Adam’s first cousin, and Gilbertson’s sister flew in from Minnesota to hand out flyers and help search for Adam.

On Sunday they said they went to Gilbertson’s apartment to find his parked car and his keys, but he was not home.

More information, along with pictures of Adam can be found at helpfindadam.com.

MISSING: 29 year old Adam Gilbertson. Last seen late Thursday night at Charlie’s in Denver. Adam’s family has flown to the area from Minnesota, and are handing these fliers out in hopes of finding any information #9news pic.twitter.com/zwxciXu9hf