This is the sixth time the annual fair has been canceled in its history, and its first cancellation since 1946. 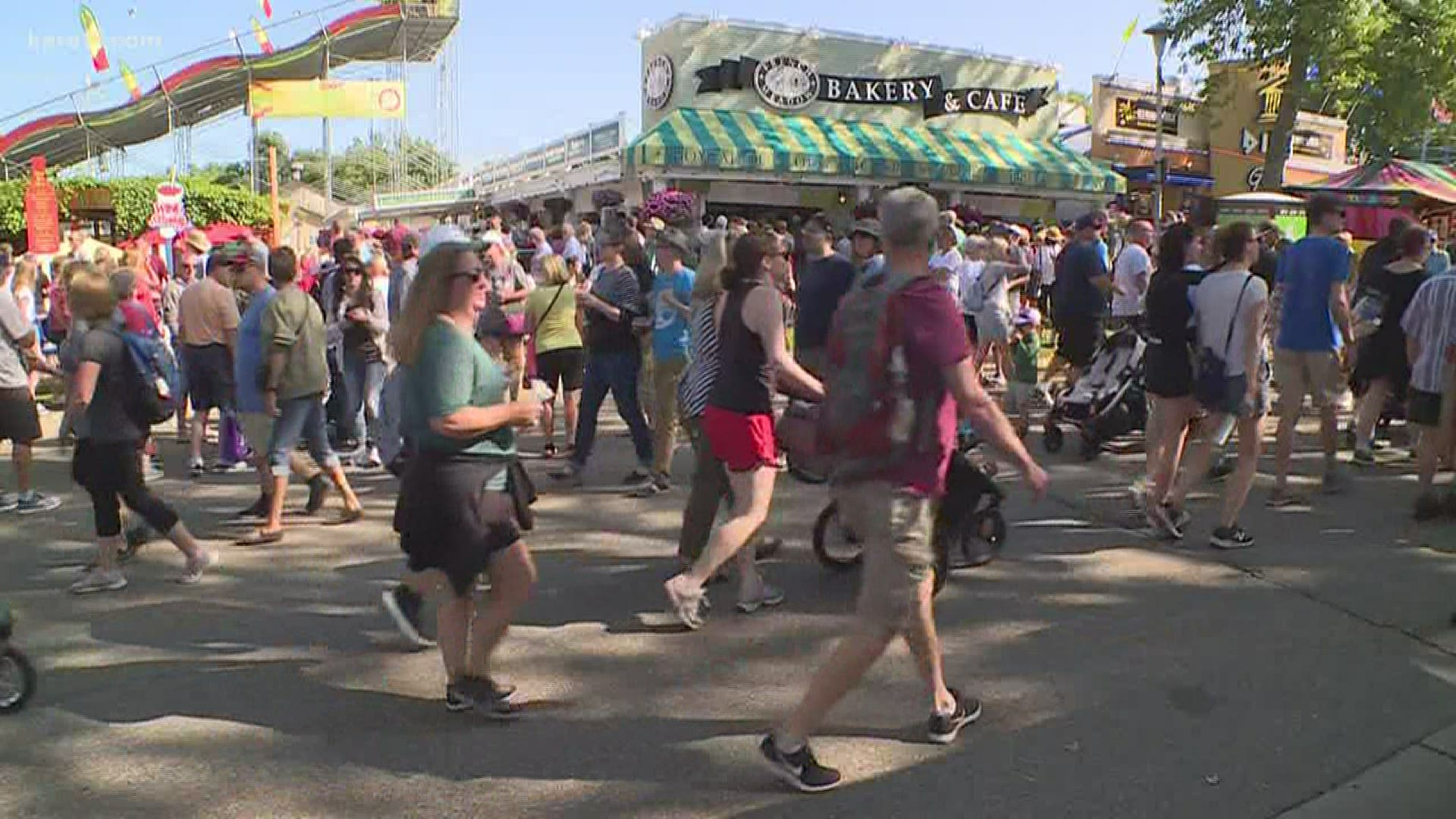 The decision came in a virtual meeting Friday, in which board members met via a Zoom conference call.

"This is the time of year when things really need to take off, and we can't do it. There's not time," said general manager Jerry Hammer.

Hammer said fair officials have monitored how other events with high attendance are handling the pandemic as a guide, including Major League Baseball and Disney.

"If somehow we were able to cobble a fair together ... you wouldn't like it, you wouldn't recognize it," Hammer said. "We all love the Fair. That's exactly why we can't have a fair. This is about doing the right thing for the future of the fair." 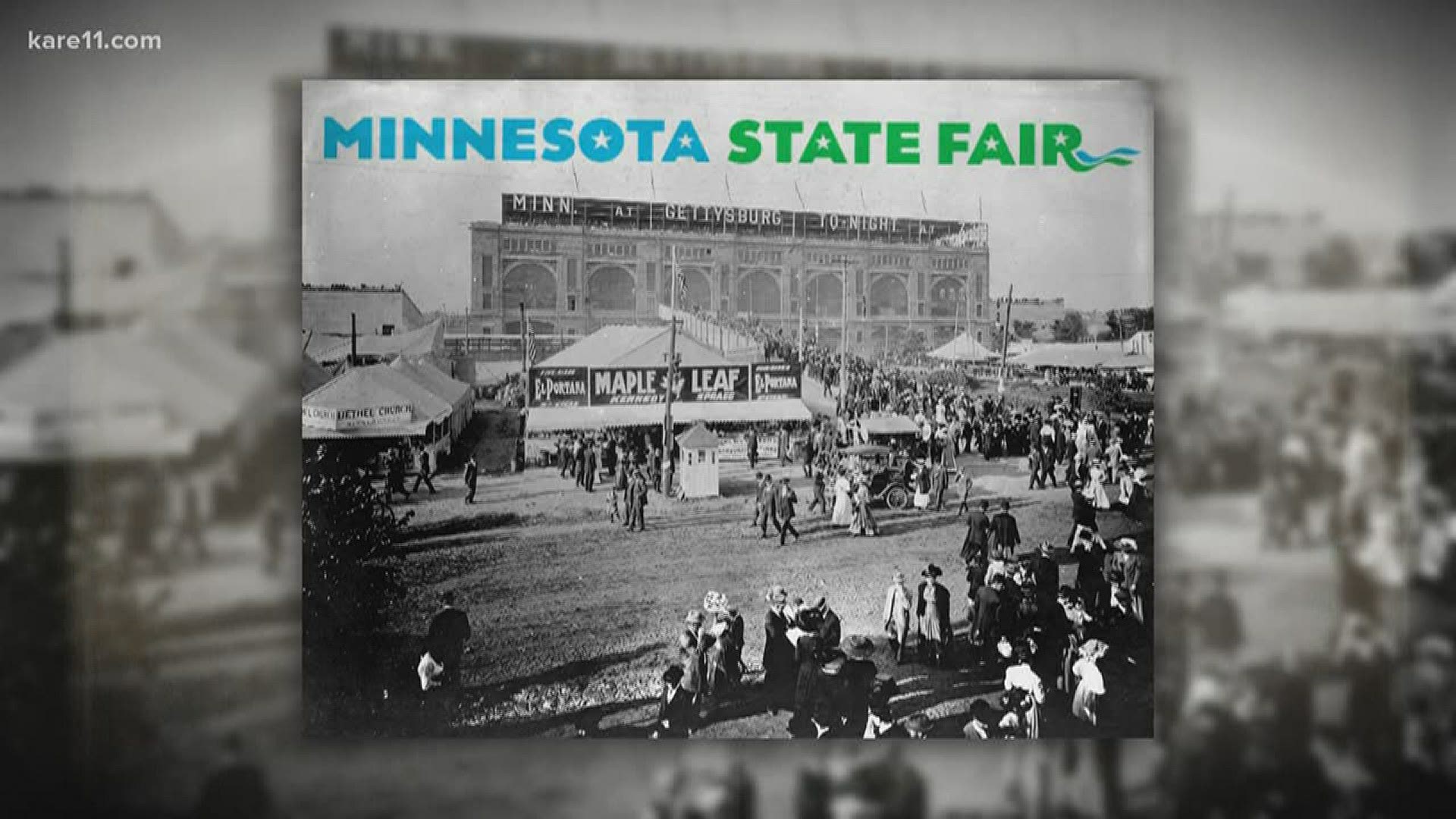 "Given the course of this world pandemic and what health experts are pointing to now, social distancing, face masks, disinfecting protocols and temperature monitoring will still be with us in August in order to keep us, our families and friends healthy. With this cloud over us, it doesn’t seem right to be getting together to celebrate," fair officials said in a Q & A posted on the Minnesota State Fair website.

Fair officials said delaying a cancellation decision while continuing to plan and invest, only for the fair to be canceled later, would prove too costly.

"We will have dug an immense hole that would be difficult to climb out of. This would affect our State Fair for years. In the same vein, we don’t want any of our partners to be in that hole with us," the fair's Q & A said.

State Fair staff said there were other options explored, but social distancing would have been too difficult. There were also concerns about employees and volunteers, many of whom fall into higher risk categories for COVID-19.

"The question of limiting attendance is a good one," the fair Q & A read. "These are the logistics we considered: How do you limit attendance when guests are coming and going constantly through a dozen gates? If we cut down to a handful of gates, how would we handle thousands of people waiting in line? If we limit the sale of tickets by day, we’d have to plan for everyone, including employees and volunteers, to be at the fair at the same time moving about the fair socially distanced, which means so few guests that it isn’t financially sustainable for the fair and our vendors."

Fair officials note that some year-round amusement parks are considering opening, but said modifying operations for a 12-day fair would not work.

State Fair leaders also decided postponement wouldn't be possible, with no other feasible dates for a 12-day festival, and the preparation that would need to go into it.

“It’s not a difficult decision. It’s the only decision," Hammer said.

The Minnesota State Fair is one of the most well-attended in the country. Last year, the fair welcomed a record 2.1 million visitors.

Pre-purchased gate admission tickets for 2020 will be honored in 2021. All Grandstand shows are being postponed to 2021. Concert tickets already purchased will be honored next year, with new dates announced in the coming months.

Refunds are being made available for people who have already purchased gate admission or Grandstand concert tickets by emailing tickets@mnstatefair.org and including:

Fair officials said refunds may take up to 30 days from the date they were requested.

Signs at the main entrance gates were already changed by Friday afternoon to show the dates of the 2021 Minnesota State Fair.

The Minnesota State Fair began in 1859, one year after Minnesota became a state. In its early years, the fair was hosted in different cities, including Minneapolis, St. Paul, Owatonna, Red Wing, Rochester, and Winona. It moved to its current home in 1885, where the fairgrounds now cover 322 acres in Falcon Heights.

There is precedent for cancelling the State Fair for various reasons, including illness. The fairs of 1861 and 1862 were canceled due to the Civil War. The 1893 State Fair was cancelled due to conflicts with the World's Expo in Chicago. Another cancellation occurred in 1945 due to travel restrictions during World War II. The most recent cancellation was in 1946, due to the polio epidemic.