More Minnesotans are speeding on roads

The Department of Public Safety says 142 Minnesotans have been cited for going over 100 mph so far this year. 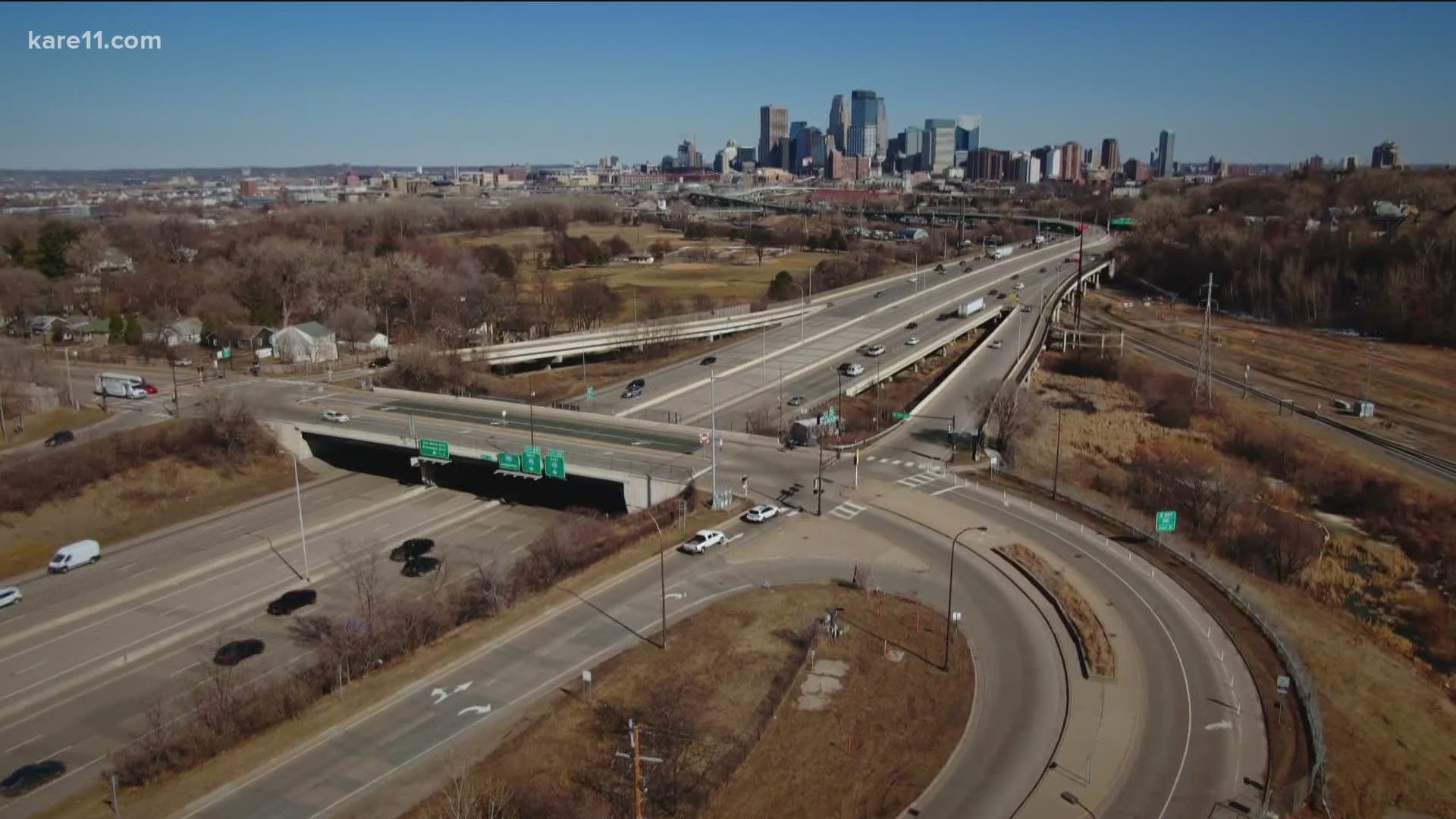 MINNEAPOLIS — Have you hopped on a highway recently and felt like people are just being so reckless?

Well, you may not be making that up in your head.

"It's actually a horrifying year so far," Department of Public Safety's Director of Traffic Safety Mike Hanson said. "As traffic volumes dropped, overall crashes dropped, which was great, but the alarming part of that is the severity, particularly the fatal crashes that took place increased and increased substantially and we're on that same trend again this year."

Hanson said so far, 59 Minnesotans have been killed in traffic incidents compared to 44 this time last year.

"The biggest contributing factor we're seeing out there right now is speed," he said. "Excessive speed, extreme speed, people just driving too fast for conditions, or driving well in excess of the speed limit."

DPS says state patrol troopers have given out 2,355 more speeding tickets this year than they did this time last year.

Of the total number of tickets, 142 people were cited for going faster than a 100 miles per hour.

"There is no road in this country where that is the speed limit," Hanson said. "For drivers that feel the need to do that there are closed courses and race tracks and you can go around and drive the way you think you can. But you can't do that on our highways. You will kill somebody or you will kill yourself."

While it's difficult to decipher the psychology of what makes someone do something, Hanson ventured a guess.

"We have a lot of pent up need to get outside, and unfortunately, some people are taking that need out on the wrong way on our road," he said. "And as a consequence, innocent people are dying because of those bad decisions."

He said some days he wants to go back to patrolling in his uniform, when he sees people speeding past him.

"I want to talk to Colonel Langer and I want to ask for my uniform back," he said. "Because the work that our law enforcement partners do out there is critically important to keeping our roadways and transportation system safe for everyone to use all the time."

"We don't need to bury any more of our friends, family members, relatives, coworkers, neighbors," he continued. "Because of somebody making that selfish decision to speed behind the wheel."