According to court documents, a previous ruling was reversed Tuesday, allowing qualified high school students to receive assistance through the current CARES Act. 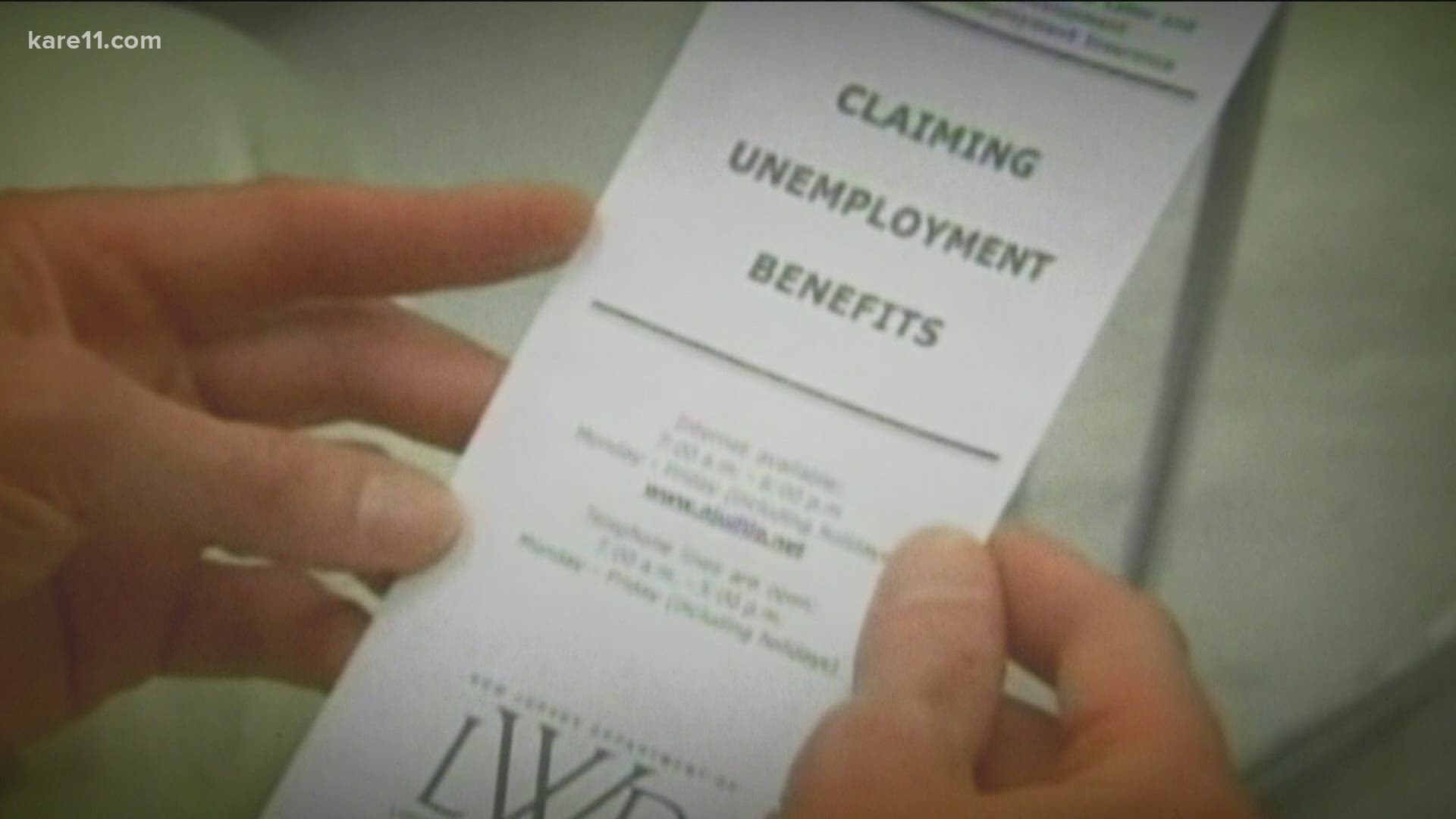 MINNEAPOLIS — The Minnesota Court of Appeals has overturned a previous ruling by an unemployment law judge that declared some qualified high school students were ineligible for Pandemic Unemployment Assistance according to a state law established in 1939.

"It's still sinking in for me," said Cole Stevens, one of several students who brought the lawsuit with help from Youthprise, a local non-profit. "I'm just thinking about how much work we put into this."

As KARE 11's Breaking the News first reported in the spring, Stevens was among several students who received federal Pandemic Unemployment Assistance in order to help his family pay bills and put food on the table. But shortly after using the money, the state of Minnesota demanded the money back.

Earlier this year, an unemployment law judge declared qualified high school students, like Stevens, were ineligible for Federal Pandemic Unemployment Assistance according to a state law established in 1939.

“Since before I was an adult I've been doing this, I've been working like an adult,” said Cole Stevens, who has worked to support his family ever since he was a sophomore at a Minneapolis high school.

The Minnesota Department of Employment and Economic Development (DEED) told KARE 11 in a statement Monday that while it has a responsibility to uphold the law, the department supports legislative efforts to expand unemployment benefits to high school students.

"We're still a little concerned that DEED might still try to appeal," said Marcus Pope, vice president of Youthprise. "But we are going to take this in and do everything we can to get the word out to young people."

Youthprise is now working to help other qualified students sign up to receive any federal assistance they might have missed. Students looking to apply can get help online, but they need to do so by December 25th. But the pandemic assistance is paid retroactively.

"So if a young person lost their job due to COVID in April and applied for benefits and they were denied, or if they chose not to apply because they knew they would be denied; they can go back and apply and receive those benefits," Pope said. "This is a huge difference maker. We estimate that between $14 and $28 Million is available to high school students who lost their job due to COVID 19."

The court is expected to release a more detailed published opinion on the issue in the coming days.