In a roundtable meeting, Senator Amy Klobuchar met with doctors from Children's and Gillette Specialty Healthcare, along with the Minnesota Department of Health experts on the mysterious AFM illness. 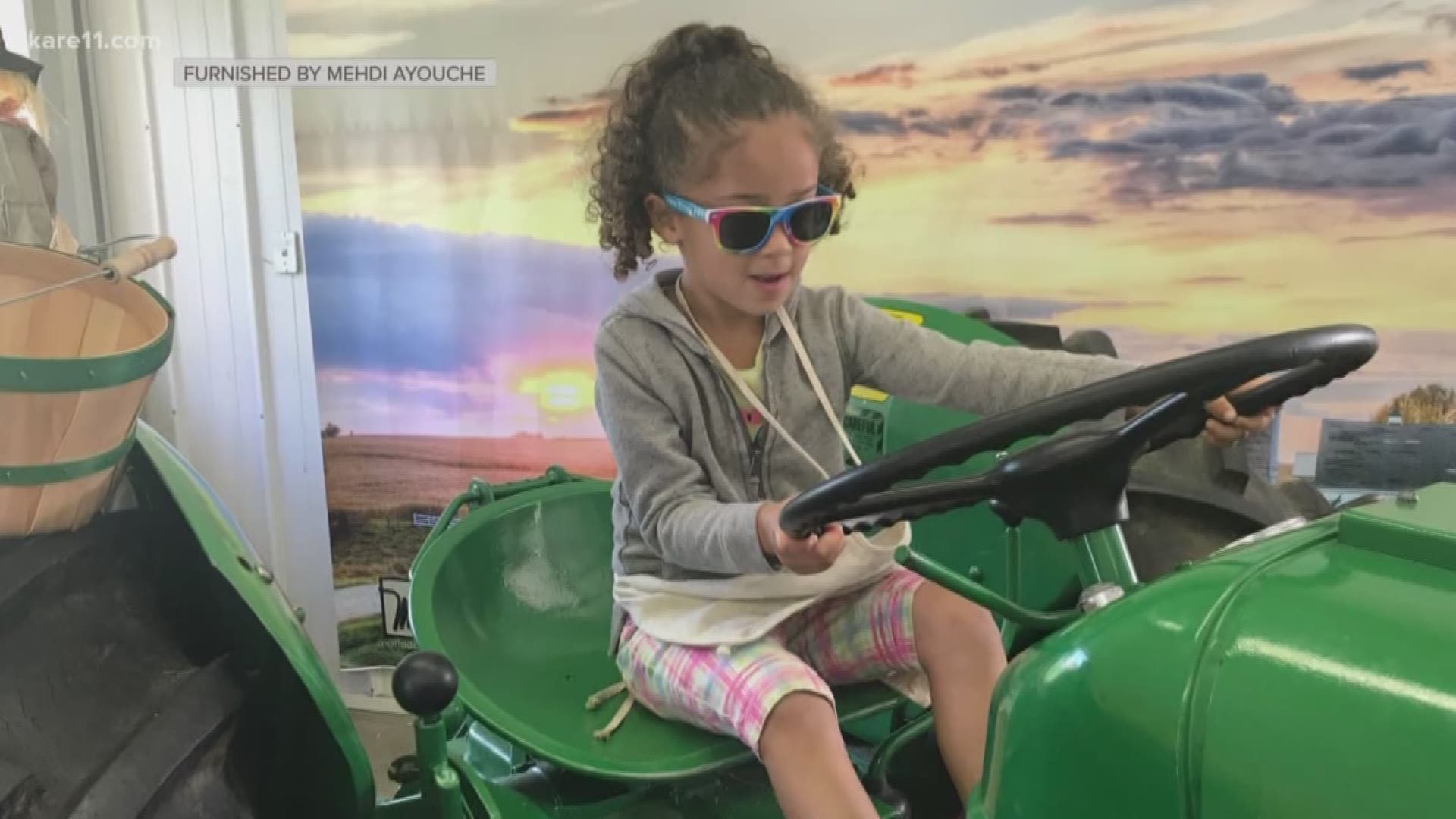 In a roundtable meeting, Klobuchar also met with doctors from Children’s and Gillette Specialty Healthcare, along with the Minnesota Department of Health experts.

Klobuchar urged the Centers for Disease Control and Prevention (CDC) to investigate and respond to recent cases of AFM, and today the agency responded by letter, saying it is “working diligently to find the cause, looking into viruses from polio to West Nile, along with environmental toxins, genetic disorders and immune conditions.”

Currently, the Minnesota Department of Health confirms 6 cases of AFM in the most recent cluster of AFM illnesses, with a 7th case likely to be confirmed. All the children afflicted are under the age of 10.

Kris Ehresmann, MDH infectious disease epidemiologist said her department is investigating two more potential AFM cases in Minnesota from this past July. Public health researchers are looking into another possible link, as the children affected in Minnesota all had a respiratory or GI illness before AFM symptoms appeared.

Mehdi and Victoria Ayouche, of Chanhassen, were among the parents who came to speak with Klobuchar. Their five-year-old daughter Sophia Ayouche, was just released from the hospital after contracting AFM in early October.

“She was having tremors on her upper extremities and she couldn't move her arm, we knew in our hearts something was wrong and so we rushed to the emergency room,” said her father.

Ayouche said Sophia first came down with a cold, so did her twin and older sibling, but only Sophia dramatically declined to the point, she needed a wheelchair.

He said emergency room doctors didn’t pinpoint the diagnosis. It took several MRI tests, and a spinal tap after a transfer to Children’s Minnesota to understand Sophia’s symptoms were caused by AFM.

“My wife and I were stunned we have never heard about this condition before. We are fortunate Sophia is able to walk and eat on her own, but she still is unable to move her arm, there is a chance she might need to get nerve transfer surgery,” said Mehdi Ayouche.

Ayouche stood beside three other families affected by AFM to create awareness. They called for the CDC to make AFM a reportable disease, believing mandated reporting and notification of the illness will identify patterns and help families receive a quicker diagnosis.

“Because there is not a cure or treatment, but they can support the patient quicker and not let the patient go home and potentially stop breathing inside their house,” said Victoria Ayouche.

In extreme cases, children with AFM have had trouble breathing, swallowing, or needed a ventilator. AFM can lead to death and other long-term health problems.

Ehresmann said while the disease is serious and complex, families can take simple steps to help prevent illness, including handwashing, staying home when ill, and preventing mosquito bites.

Here are the symptoms of AFM:

Federal officials say that at least 62 cases of the sudden onset of the paralyzing illness have been confirmed in 22 states this year. The sudden increase in AFM cases began in 2014, with another national spike in cases in 2016.