The Cottage Grove family is heartbroken for the North Carolina family of Maddox Ritch and understands the difficulties of keeping children with autism safe. 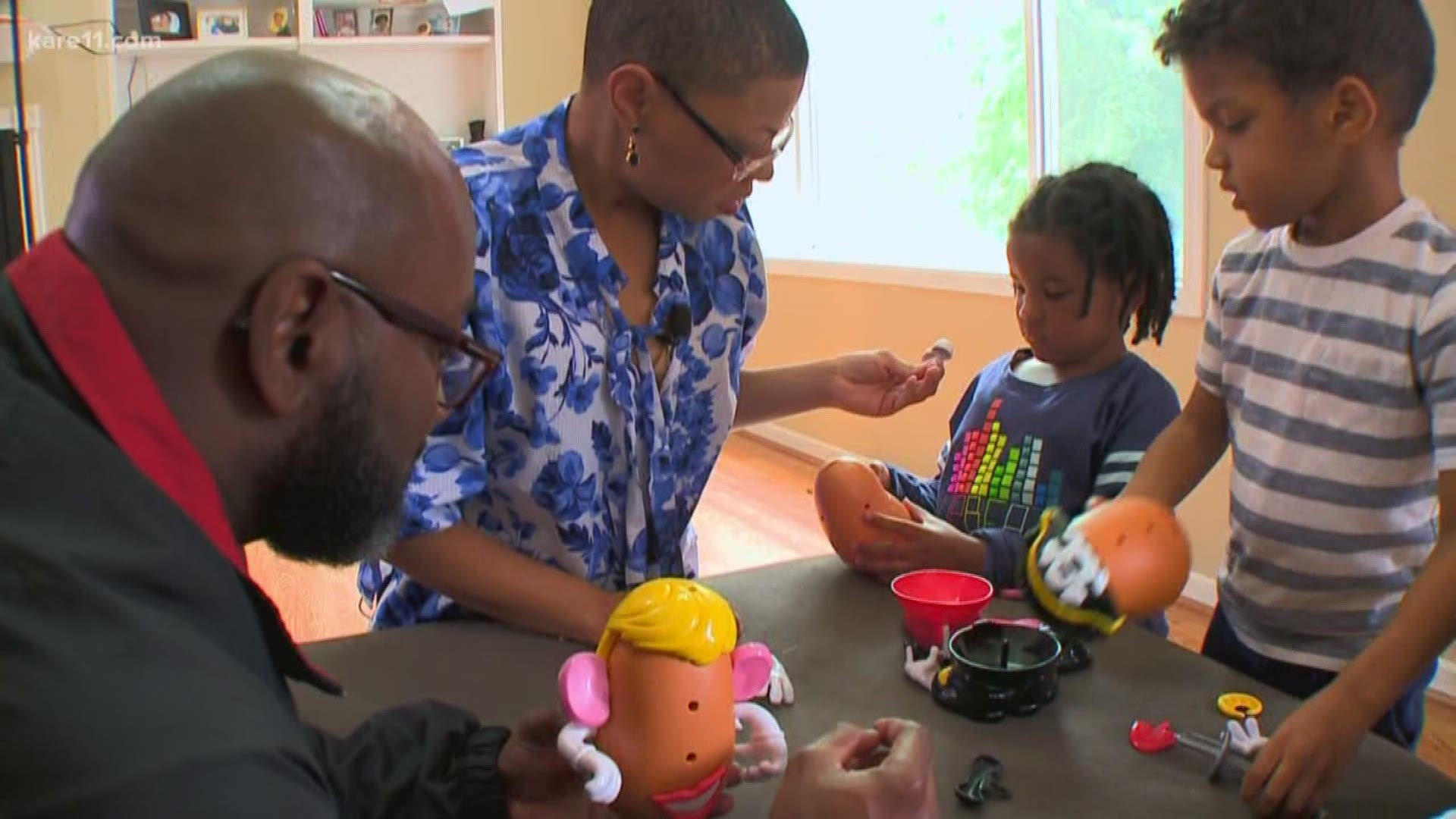 COTTAGE GROVE, Minn. - The body of a missing six-year-old North Carolina boy with autism was found Thursday. After missing six days, the discovery was the outcome nobody wanted.

But the death of Maddox Ritch is shining a spotlight on the extra lengths and challenges parents who raise children with special needs face.

Sheletta and Shawn Brundidge have four children and three of them live with autism. Sheletta describes their youngest, Daniel, as a person who wanders.

For six days the couple prayed and hoped for the best outcome in North Carolina. The father of Maddox Ritch told reporters his son ran off and he couldn’t catch up with him.

“I feel guilt for letting him get so far ahead of me before I started running after him," Maddox’s father said.

The Brundidge family relates, adding, they have had a lot of close calls. Most recently their youngest son escaped and was running toward a four-lane highway in Houston, Texas.

“Keeping your kids with autism safe from wandering is no easy task. A lot of people don't understand the great lengths autism parents have to do just to go walk outside and get in the car without their kids bolting in the street and running off,” she said. “You can't blink because in an instant they could wander off and disappear. That's how my four-year-old son Daniel is. He runs off at any moment. If he can break free, he does.”

Their Cottage Grove home is equipped with protective gates and door alarms to help keep their children safe. If someone opens the door, the alarm will sound. Keeping their kids safe has impacted how they live.

“We don't do family BBQs or accept invitations from friends to kid parties where it may get busy and we loose sight of him,” she said.

Shawn added some friends and family say their level or protection is extreme but necessary.

“One of the most frightening things is that you can call his name, yell it out and he won’t respond,” Shawn Brundidge said. “Just heartache is the only way we can sum it up because we recognize what parents go through trying to keep them safe.”

When the couple learned Maddox had been pulled from a creek, they were silent for a moment as they looked each other in the eyes.

Sheletta broke the silence by sharing another story about their son Daniel’s attraction to water. Turns out, it is common among people who live with autism.

Sheletta hopes others parents will try to understand the challenges parents raising children with autism face.

“It is a sense of relief because they found the baby but also devastation because they have to bury their baby,” she said. “It’s so important that people not judge them because they are feeling bad. They don’t need your help feeling bad. It could happen to anyone in a split second. You look down to look at a text on your cell phone and your child is gone.”