In a press release, Minnesota Police and Peace Officers Association Executive Director Brian Peters responded to Ellison by inviting him on ride alongs 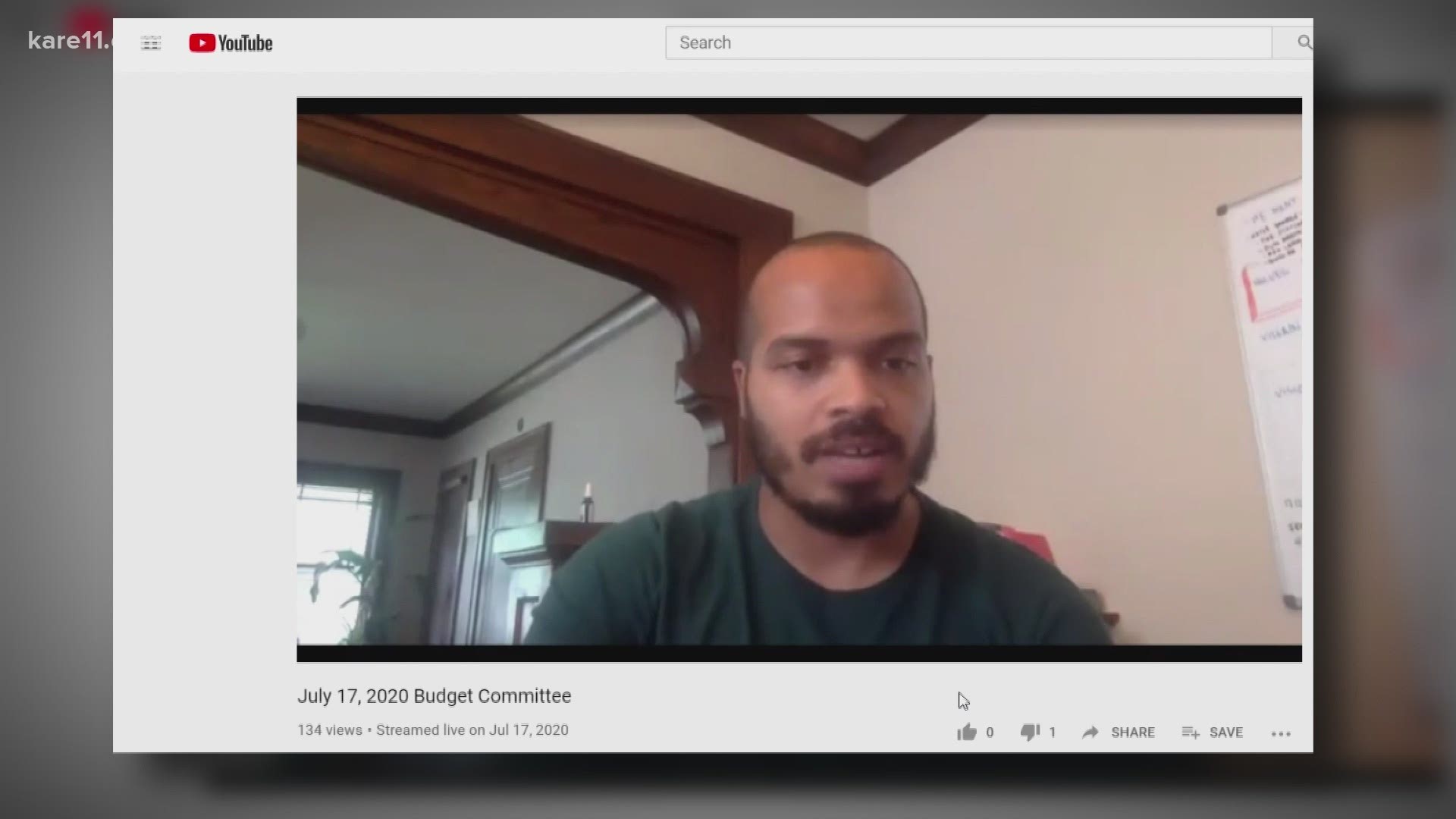 In a public meeting Friday, Ellison spoke about the scores of police officers either resigning or filing for disability following the George Floyd unrest.

In a video of the Minneapolis budget committee meeting, Ellison can be heard saying, "we’re also seeing, quite frankly, our police force express a deep resentment of our city and abandoning our city."

"We’re seeing that in the form of officers either resigning or, you know, making claims of harm that they themselves caused and taking advantage of that… we do have officers who are rushing to find their way out of their obligation to our constituents in a myriad of ways,” Ellison said.

In a press release, MPPOA Executive Director Brian Peters responded to Ellison by inviting him on ride alongs and asking him to see first-hand the problems police are facing right now.

"It is shameful for Ellison and other political leaders to make unequivocally false accusations of law enforcement. We shouldn't downplay mental illness, and we shouldn't denigrate the public safety needs of the community. We urge civility and honesty at the forefront as a way to work together to improve community safety and trust," Peters said.

We contacted council member Ellison for comment but he has not responded.