MN student killed in the Netherlands

Dutch newspaper The AD reports that 21-year-old Sarah Papenheim was stabbed by a male student following an argument in her third floor apartment. Witnesses heard the victim screaming loudly and called police 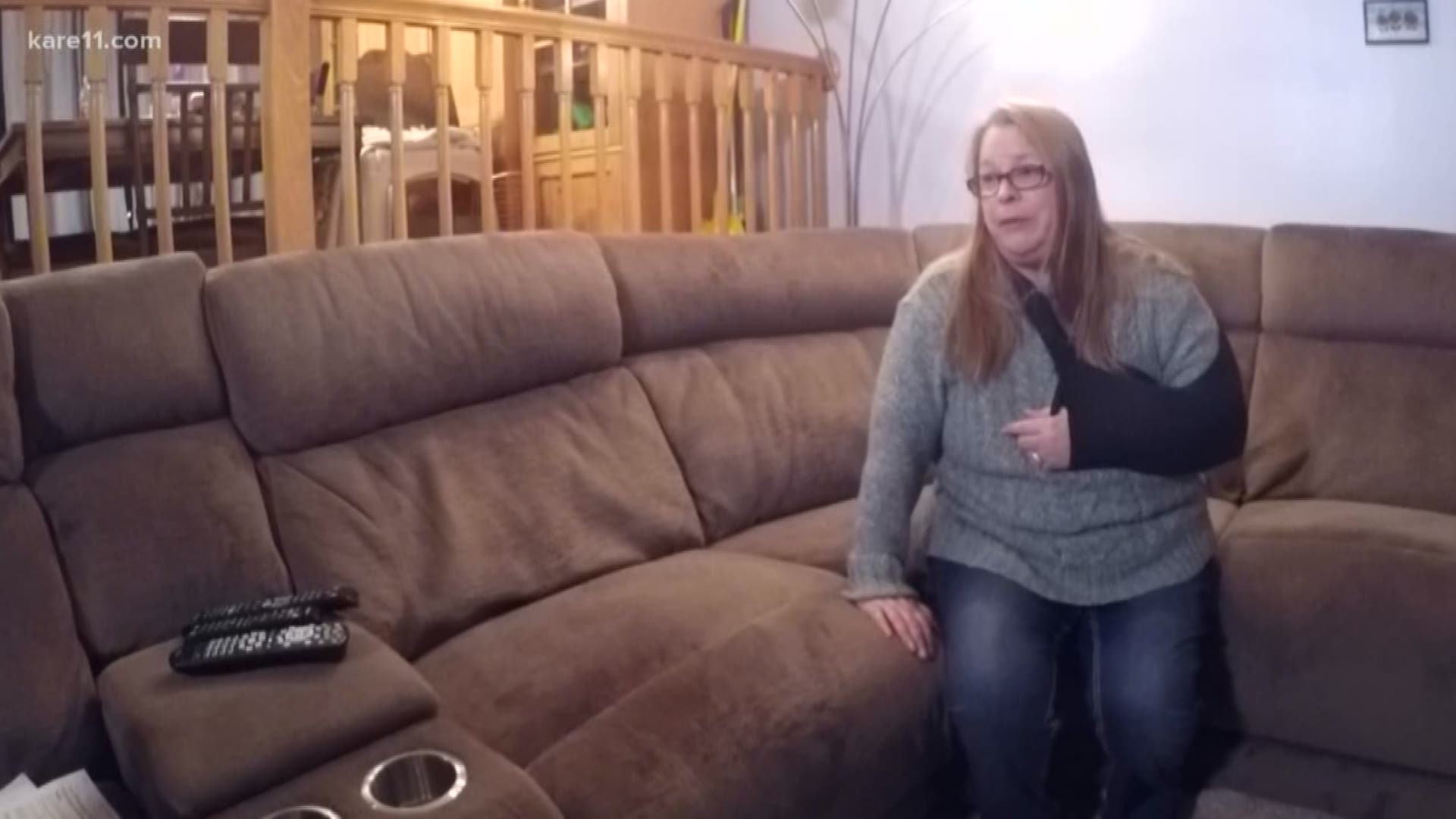 A Minnesota woman studying in the Netherlands is dead after she was stabbed in a student housing complex Wednesday. 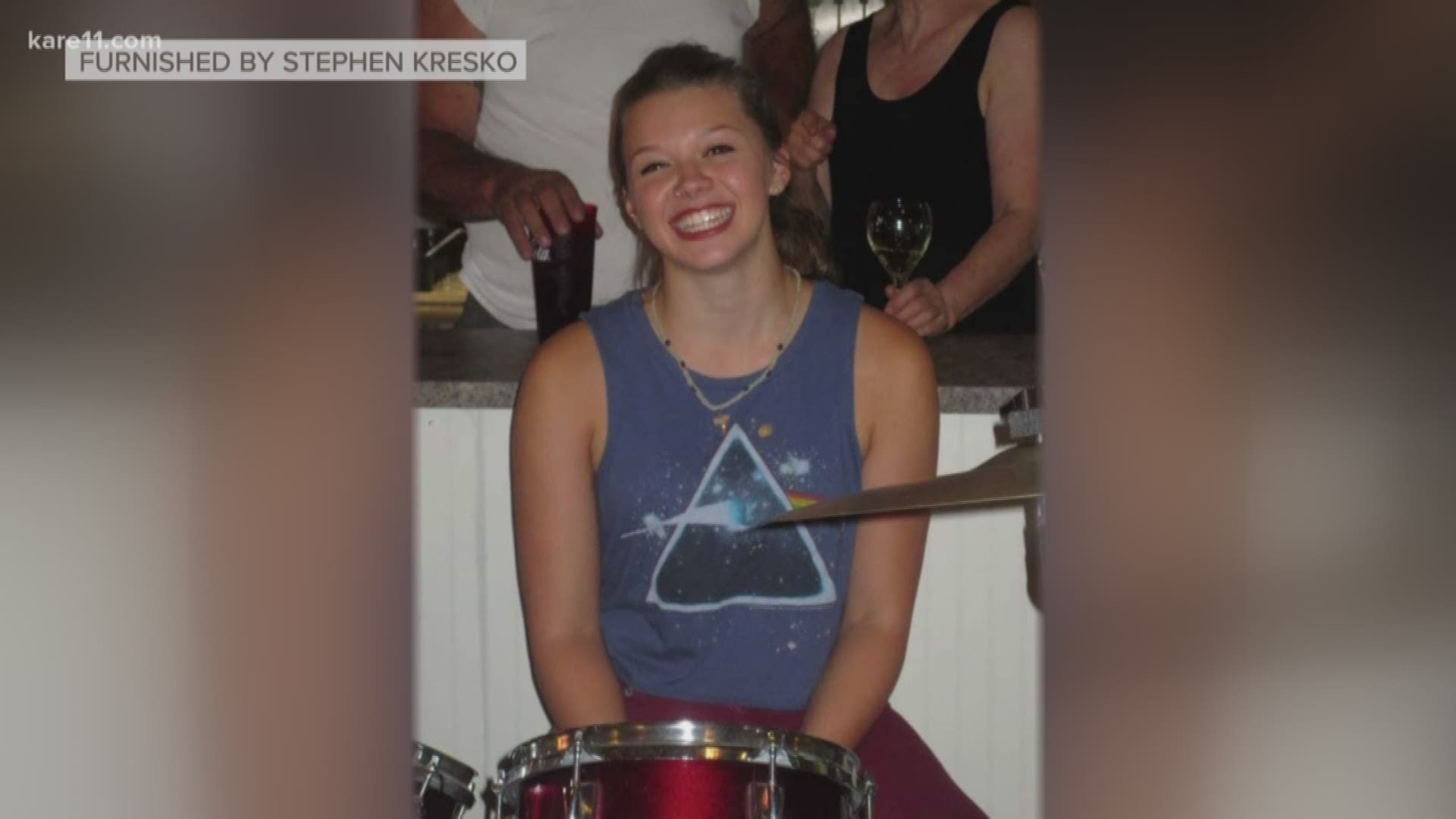 Dutch newspaper The AD reports that 21-year-old Sarah Papenheim was stabbed by a 23-year-old male student following an argument in her third floor apartment. Witnesses heard the victim screaming loudly and called police, who found her unresponsive. Efforts to revive Papenheim were unsuccessful.

The suspect fled the scene but was arrested at a station some 60 miles from the murder scene. AD says he was carrying a cello case, which resulted in the train station being shut down for fear something dangerous might be inside the large case.

At this point investigators are still looking for a motive in Papenheim's death.

Brian Naughton said he was going to hire Papenheim as his drummer once she returned to Minnesota.

"She was very critical of herself, but once she got on stage, boom," Naughton said. Naughton added he was scheduled to perform with Papenheim next Saturday at Schooner Tavern in Minneapolis.

Naughton said Papenheim didn't just have talent for drumming. Instead, he called it a gift.

"On the darkest day, all you had to do was just have her walk in the room and that smile made everything bad in your life completely disappear," Amy Naughton said. Amy Naughton is Brian Naughton's wife but also manages the band. "I'm going to miss her so much. That was my little sister. I loved her so much and I will always love her."

Stephen Kresko, Papenheim's uncle said over the phone on Thursday that Papenheim was in Netherlands to study psychology.

"We had talked about being like a counselor, a grief counselor or something like that," Kresko said. He said his nephew, Papenheim's brother, died by suicide years ago.

A GoFundMe page has been set up for Papenheim. The page stated that the estimated costs for bringing Papenheim back to the U.S. are around $40,000. You can find the link here.