The crisis teams will be dispatched through 911, without police, if the situation is appropriate. 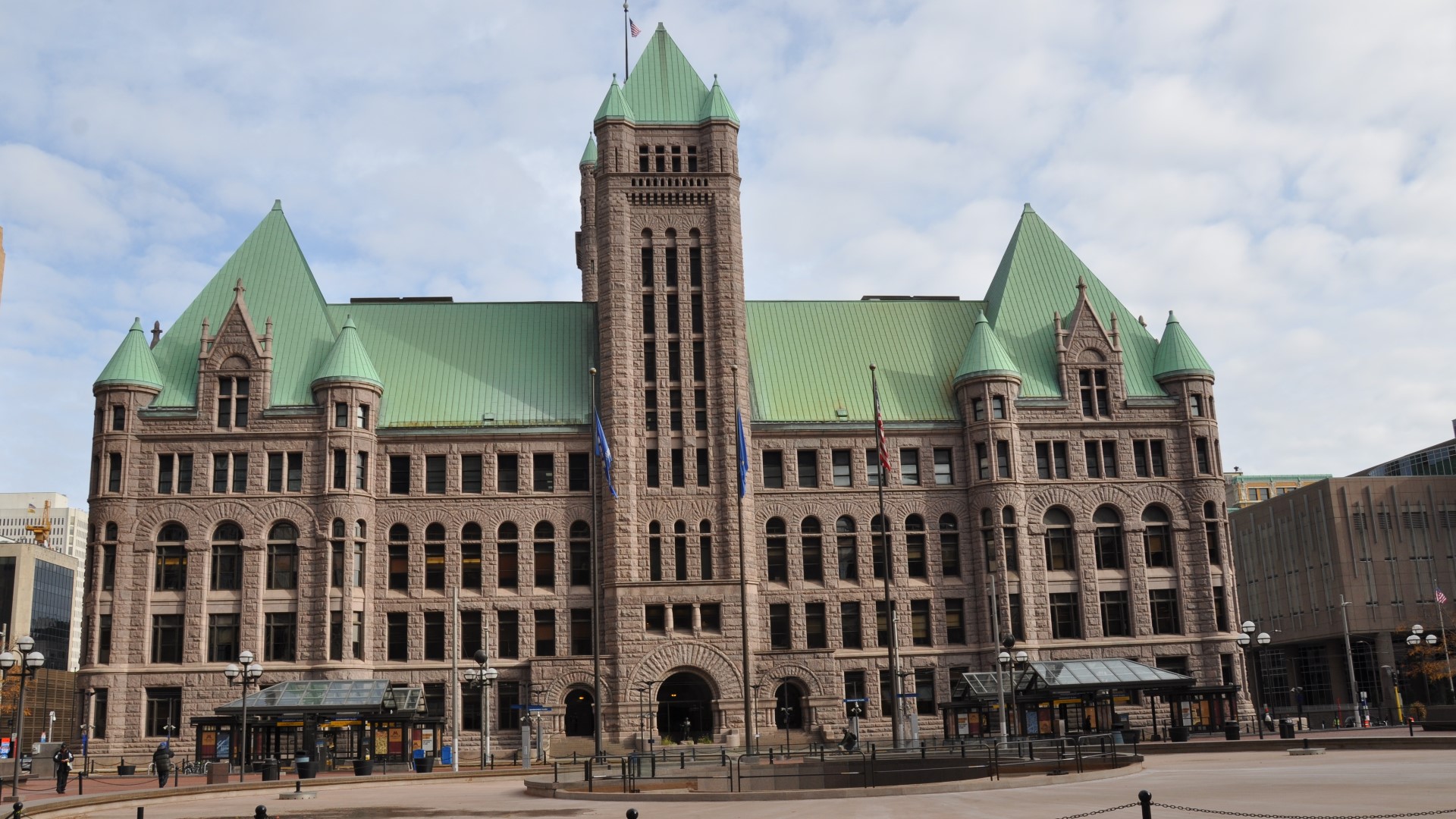 But, in very rare instances when they do, Community Manager Anna Schmitz said it's not because of violent incidents inside their brewery.

"There's someone having some kind of mental health emergency, or needs some kind of support that our taproom staff just aren't in a position to provide," Schmitz said. "They don't need a police response. They just need to be connected to services."

With that in mind, Fair State Brewing and nearly 100 other businesses sent a letter to the city in the months after George Floyd's murder last year, calling "for the formation of mobile mental health emergency response teams dispatched through 911 and available 24/7/365 for immediate in-person unarmed response."

"We felt there was a real gap," Schmitz said, "in what the city was providing."

This month, the city council answered that call by approving at least $6 million over two years for 24/7 Mobile Behavioral Health Crisis Response Teams, to be operated by Richfield-based Canopy Mental Health and Consulting. The city selected Canopy over three other candidates who had responded to the proposal for mobile crisis teams.

The Minneapolis City Council approved at least $6 million this month for "24/7 Mobile Behavioral Health Crisis Response Teams," which 911 dispatchers can assign without police to certain situations.

The city confirmed this program will launch at some point in August. @kare11 pic.twitter.com/TCzoOoGf1T

In a presentation to a city council committee on Thursday, Canopy's Jimmie Heags described his firm as a majority Black-owned business that specializes in providing mental health services to marginalized and vulnerable communities. The group took shape in response to the pandemic, George Floyd's murder, and subsequent unrest, he said.

Andrea Larson, a deputy city coordinator with Minneapolis, confirmed that Canopy's 24/7 crisis teams will launch at some point next month, although she could not give a definitive date yet.

It should be noted that these mobile crisis teams will be an addition to the co-responder model already in place in Minneapolis, where mental health professionals respond to calls with police officers. Also, Hennepin County already utilizes crisis teams through a program known as Cope. It is unclear how these programs will all interact with Canopy's 24-7 crisis teams.

Council Member Cam Gordon, while expressing support for the idea, also asked Thursday how the Canopy program might work in practice and said he looked forward to learning more about the criteria. Specifically, he wondered what might happen if unarmed response teams find themselves in situations that turn violent.

"I'm also certain that if a mobile behavioral health crisis team arrives at a scene and it seems dangerous, they will understand how they can call to get someone to secure the scene for them," Gordon said during Thursday's committee meeting. "I also conversely -- and I'm just kind of saying this out loud to reassure my assumptions -- if a paramedic, fire, police response comes on a 911 call and goes, 'wait a minute, this could be handled better probably from our behavioral health crisis team,' they'll know then they can call and get them to come."

Speaking on behalf of the city, Andrea Larson said "you're making the correct assumptions... and I do think it's important to point out that they are assumptions. While we have ongoing funding and we're committed to doing this work, we are piloting how to roll it out."

It is also unclear how the Minneapolis Police Department feels about the new program. An MPD spokesperson, when asked for comment by KARE 11, said he was not aware of the 24-7 mobile crisis teams approved this month by the council.

Proponents of the unarmed crisis response model have said it may relieve the burden on police officers; city data published in 2020 indicated that patrol officers spend an average of 44 minutes on calls for emotionally disturbed people and that they respond to more than 5,000 such calls every year.

"That's our hope," Schmitz said, "that these options will continue to expand."