The announcement comes just days after the city agreed to pay $20 million to settle a lawsuit over the 2017 shooting death of Justine Ruszczyk Damond at the hands of former Minneapolis Police officer Mohamed Noor. 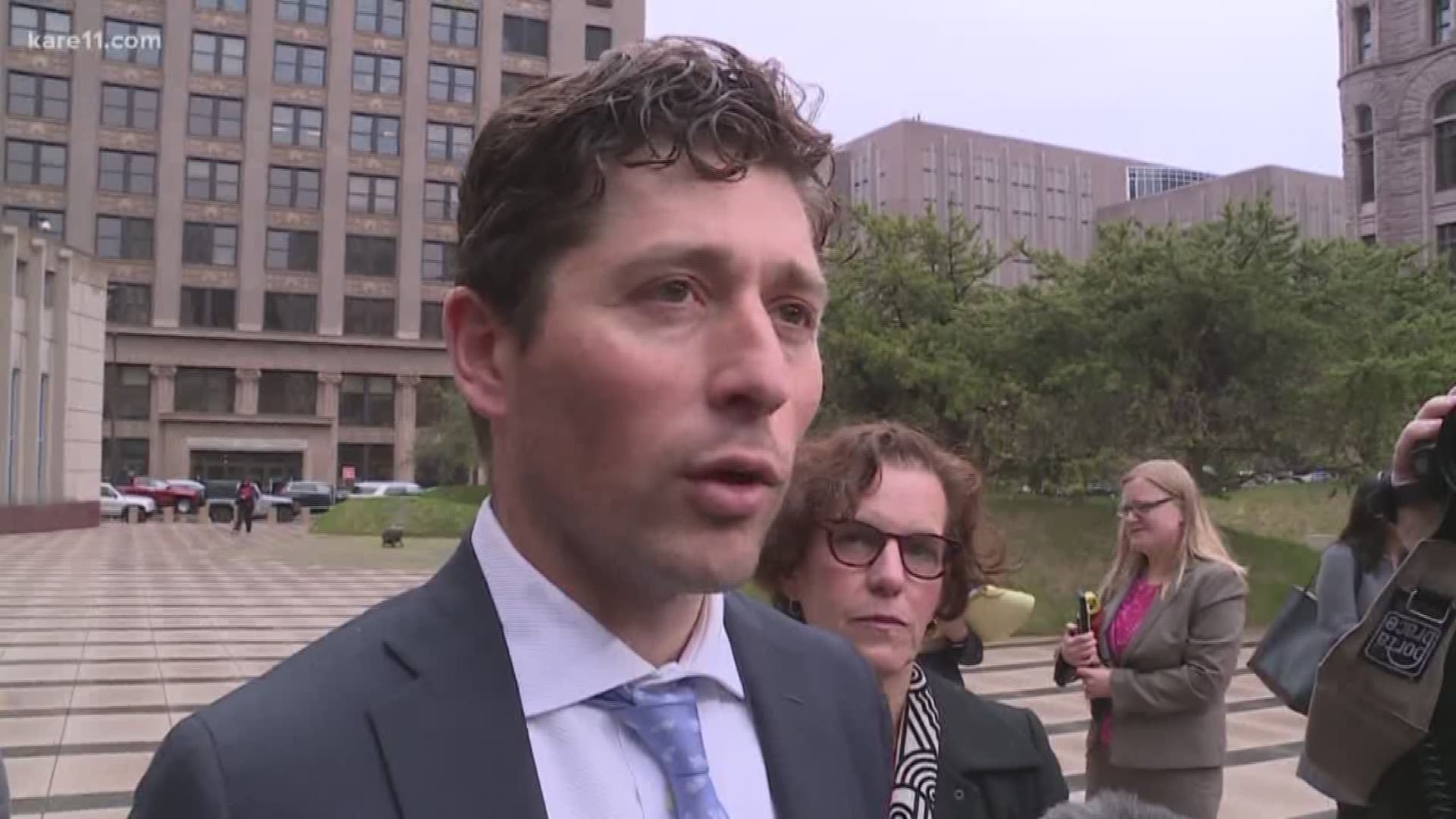 MINNEAPOLIS — Minneapolis city leaders have agreed to mediation to resolve a lawsuit filed by the family of Jamar Clark, who was shot and killed by a Minneapolis police officer in 2015.

The announcement came Wednesday after Judge Michael Davis' ordered key decision makers into court after the Minneapolis City Council rejected a proposed settlement in the Clark case. The judge's order came just days after the city agreed to pay $20 million to settle a lawsuit over the 2017 shooting death of Justine Ruszczyk Damond at the hands of former Minneapolis Police officer Mohamed Noor. Damond, who was white, was shot by Noor when she approached his squad car minutes after calling 911 to report a possible crime.

Noor, a Somali-American, was convicted of third degree murder and manslaughter.

The civil suit at issue Wednesday involves the 24-year-old Clark, who was shot in the head in 2015 after a struggle with two officers. Hennepin County Attorney Mike Freeman declined to charge the officers after an intensive investigation, saying the evidence indicated Clark was shot after trying to grab an officer's gun. 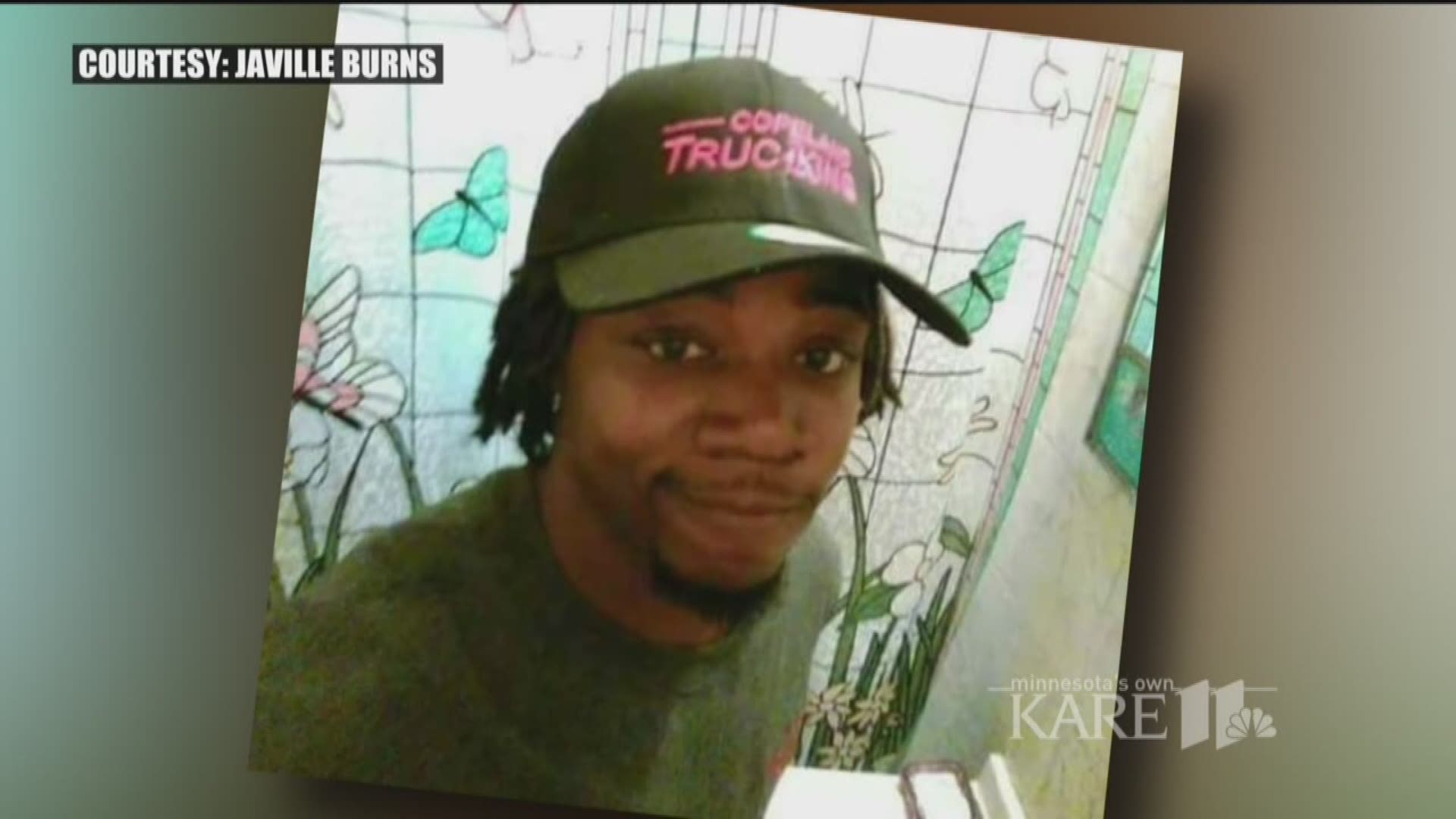 KARE 11's Lou Raguse reports that Judge Davis announced in court Wednesday that a tentative settlement had been reached in the lawsuit brought against the city by Clark's father James Clark, but that the deal had been rejected by the Minneapolis City Council.

Clark's attorney Bill Starr then said he and his client might want to try this case in court rather than settle, and seemed confident there might be a larger award for his client in the wake of the settlement with Ruszczyk Damond's family. He did tell Judge Davis he is willing to continue negotiations. 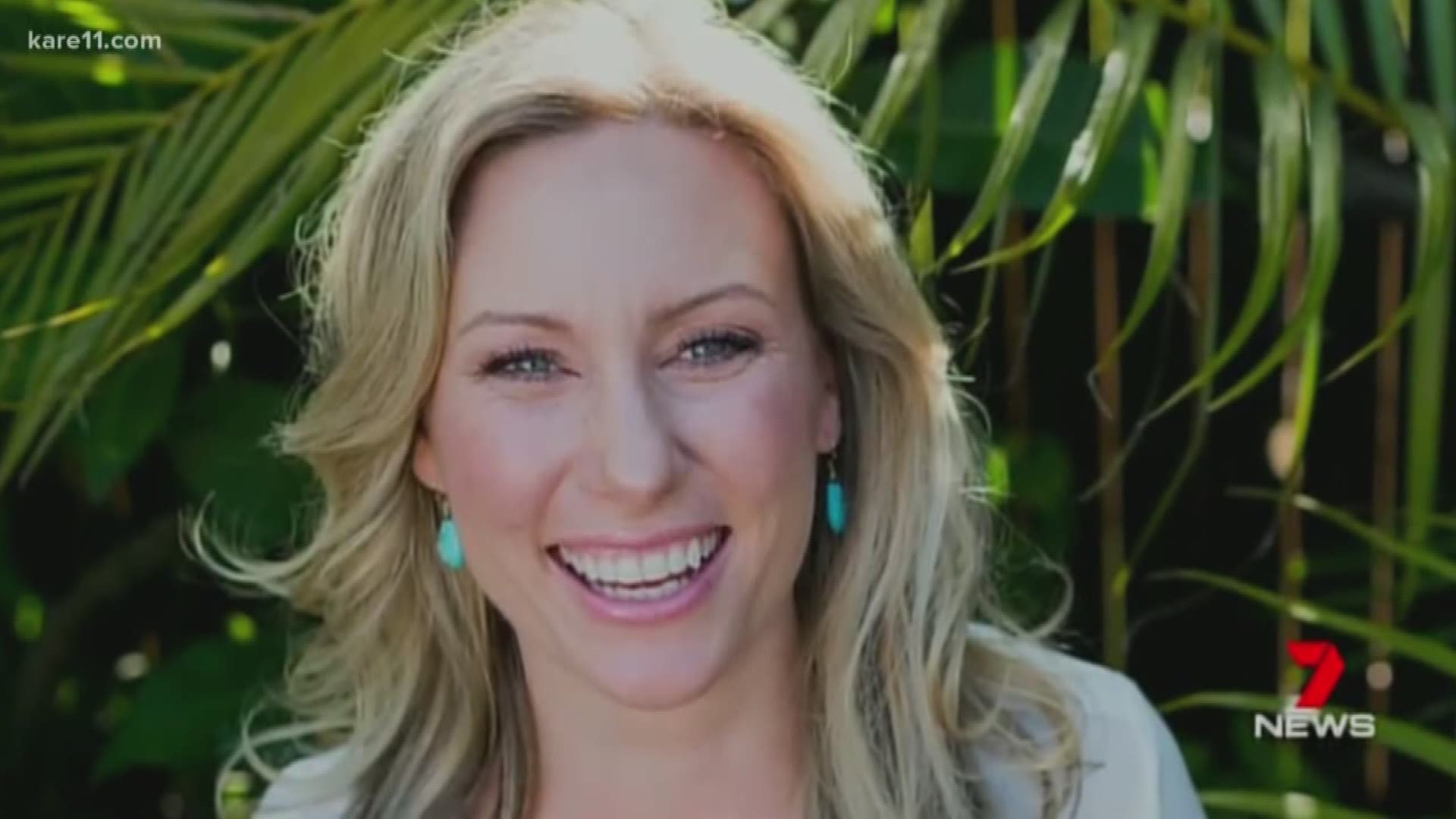 Minneapolis City Attorney Susan Segal wouldn't say whether the council thought the proposed award was too high or too low, but added that the council decision in closed session was in the context of the Ruszczyk deal.

If this case moves forward to trial, Judge Davis would have to rule on an existing motion for summary judgment, meaning the City wants him to dismiss the lawsuit because "use of force was objectively reasonable," among other reasons.

The officers involved in the shooting of Jamar Clark were Dustin Schwarze (who pulled the trigger) and Mark Ringgenberg, who was struggling with Clark on the ground and asked his partner to "shoot him." Segal announced Schwarze has been dropped from the lawsuit, leaving Ringgenberg (and the city he works for) as defendants.

RELATED: Jamar Clark timeline: How did we get here?

Judge Michael Davis called the mayor, police chief, and city council members into court this morning to find out the status of the negotiations --- after learning the city council rejected the agreed-upon settlement.

No one from the city would say why they rejected it.

"Both the parties as well as my colleagues in the city council are in full agreement that we move forward with the mediation," said Mayor Jacob Frey.

Meantime, James Clark is frustrated the city council rejected the settlement.. especially in light of the council very quickly approving the Ruszczyk settlement.

"It's not fair. It's not right. and we just want some kind of end you know," James Clark said.