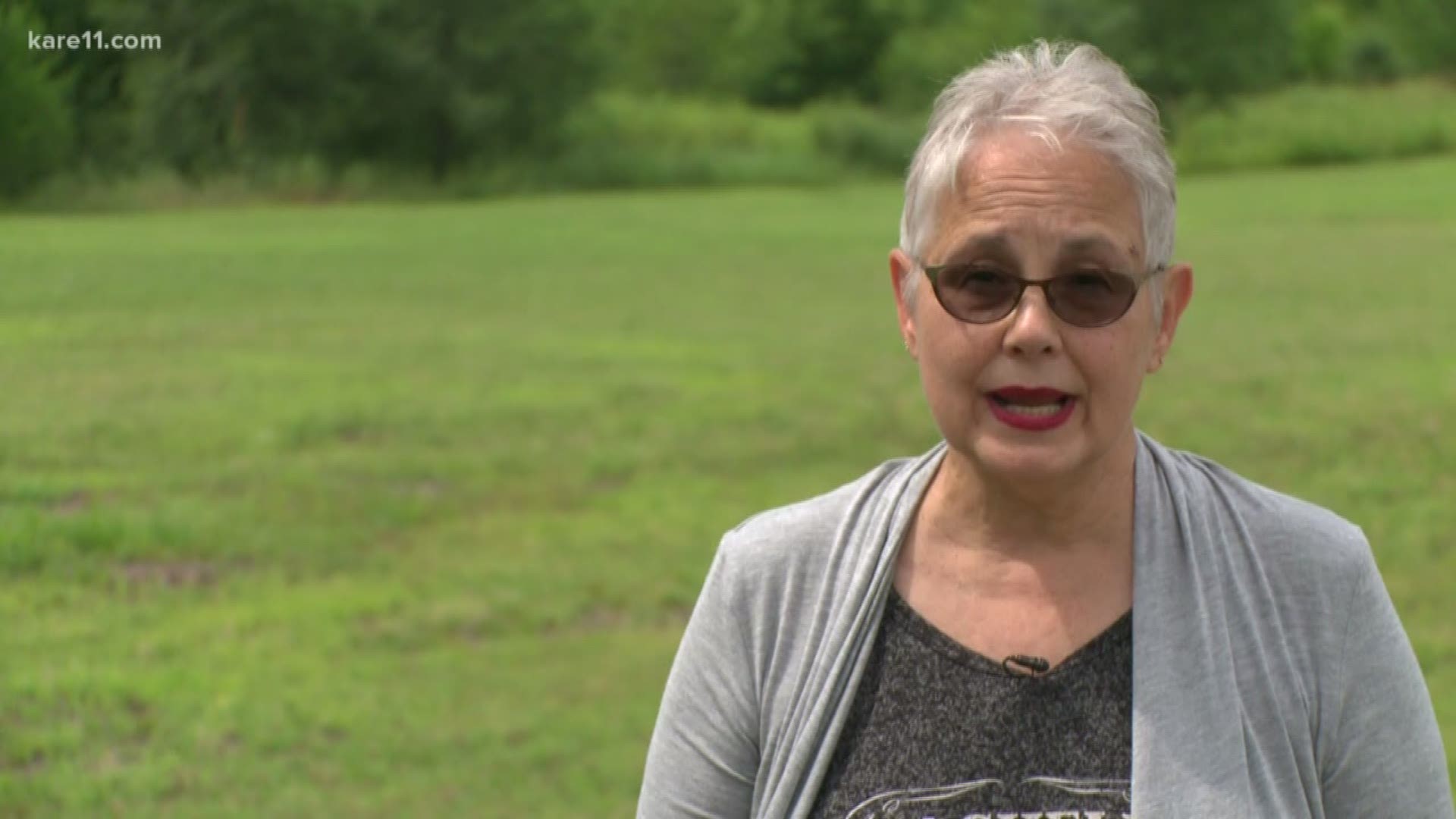 MINNEAPOLIS, Minneapolis — Neighbors are trying to stop a company from building a bus barn in northeast Minneapolis.

Julie George, who lives in the Columbia Park Neighborhood, said she is concerned with 111 buses leaving and entering the area four times a day around the same time.

"The first thing that came to mind...was the idling of buses beginning at 4:45 in the morning and the air pollution that's associated with diesel fuel. There were also concerns about the traffic that's moving through here. It's really unclear how they're actually going to navigate this neighborhood but it sounds like it's all going to be coming off 5th street," George said.

The plan includes MTN adding 110 full-time office positions and 200 seasonal jobs. It would also include 65 parking spaces and 111 school bus stalls. George said she's concerned that's not enough parking and predicts people would end up parking in the nearby residential areas.

More than 100 neighbors have joined a Facebook page, opposing the plan.

George has been canvassing, informing residents of the proposed bus barn. Daniel Davies said he contacted all of his elected officials. He's most worried about traffic congestion.

"It's just a bad idea all around and I really hope and pray that it does not go through," Davies said.

Hennepin County originally thought the land would be used as a possible light rail transit corridor. The site was later identified as surplus land and last year in August 2018, Hennepin County awarded exclusive development rights to MTN. The site is zoned for light industrial development.

Last week, the plans were discussed during a Minneapolis City Planning Commission Committee of the Whole meeting. A city of Minneapolis spokesperson said there is no city involvement other than its standard role in processing and evaluating any potential land use applications, adding that the city does not have a formal application for this site yet.

"I think there was a sense that a property like this, of this size, could really be meaningful to move community and city goals in a way that this proposal clearly comes up somewhat lacking," Reich said.

He went on to say, "We already I think have communicated to them through our staff that this clearly is not consistent, as proposed strictly speaking, with our ambitions around job growth and community compatibility."

While MTN could ask for an extension, Fernando's position is that "the purchase agreement should not be extended beyond Aug. 2, 2019 if MTN and NEOO partners cannot outline a reasonable path for securing the necessary municipal approval."

KARE 11's Heidi Wigdahl stopped by MTN and was told there wasn't anyone available to talk to her on Tuesday. NEOO Partners Inc. did not return our call.