"We don't want anything built in the park. We want to keep the park as it is." 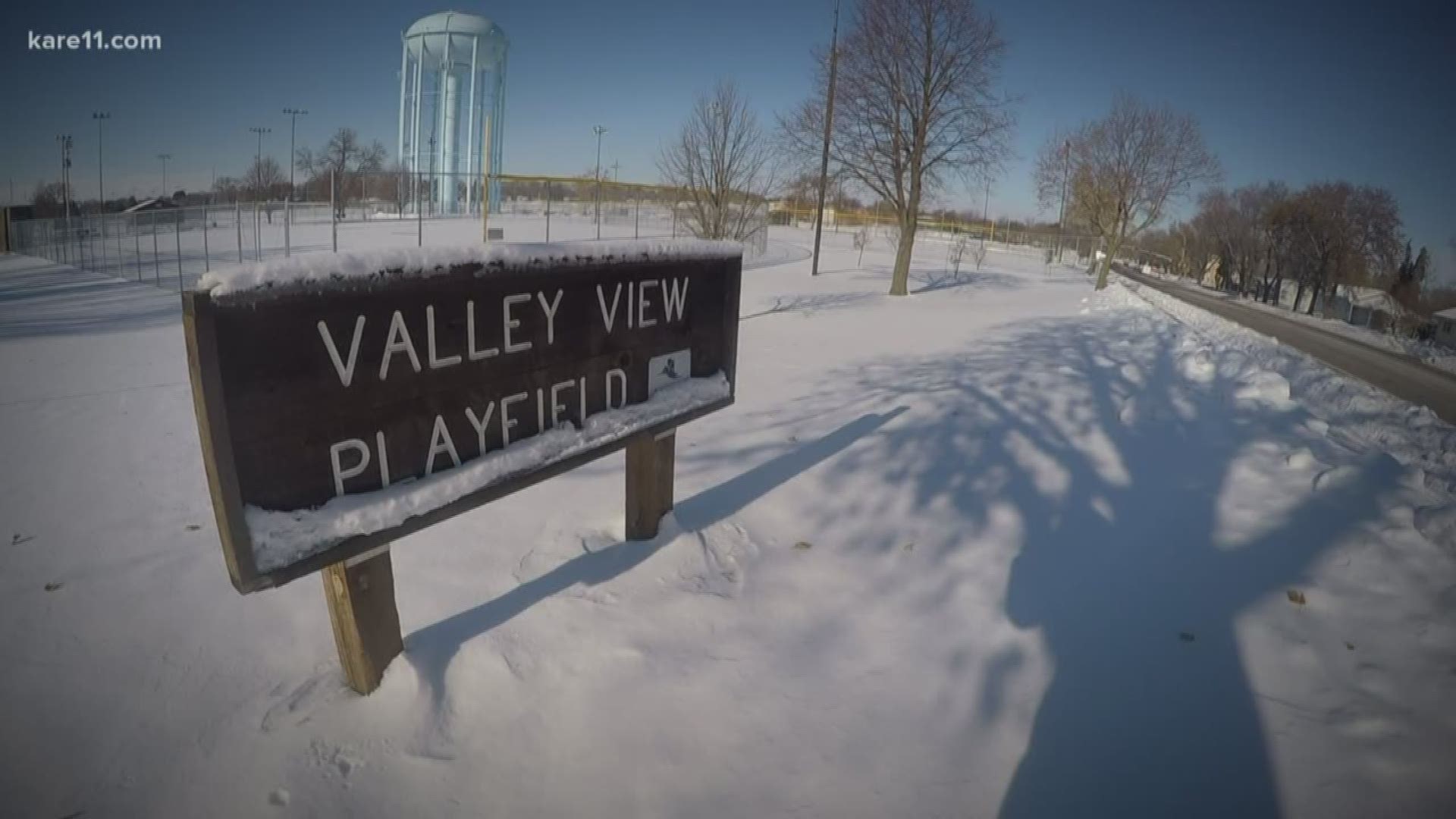 BLOOMINGTON, Minn. — A quick drive on one of the streets bordering Bloomington's Valley View Park and you're bound to see a green sign with white writing: "Save Valley View Park."

The signs have been popping up since the city named Valley View as a possible site for a new community center.

Kattreh said the city is in the very early stages of considering where to put a new community center and has looked at other sites, too. But Valley View struck a nerve.

Credit: KARE
A sign in the yard of a home near Valley View Park in Bloomington.

People opposed to the idea have packed city council meetings and created a Facebook group with more than 800 members.

They're concerned about a number of things, but mainly, it seems, losing part of a park they know well.

"I was here when I was a kid and went swimming at the pool," said Marose.

Kattreh says if the park is selected, the Kent Hrbek Ball Fields and Red Haddox Field wouldn't be touched, but the softball fields on the opposite end of the park could be removed.

The city says nothing has been decided yet. The city council says they're 'hitting the pause button' on the issue until the New Year, when the city will have a new mayor and council members.

RELATED: Outdoor skating rink returns for the winter at Mall of America