The Duk Duk Daze Facebook page is populated with posts from people who were at the festival when it was shut down around 9 p.m. 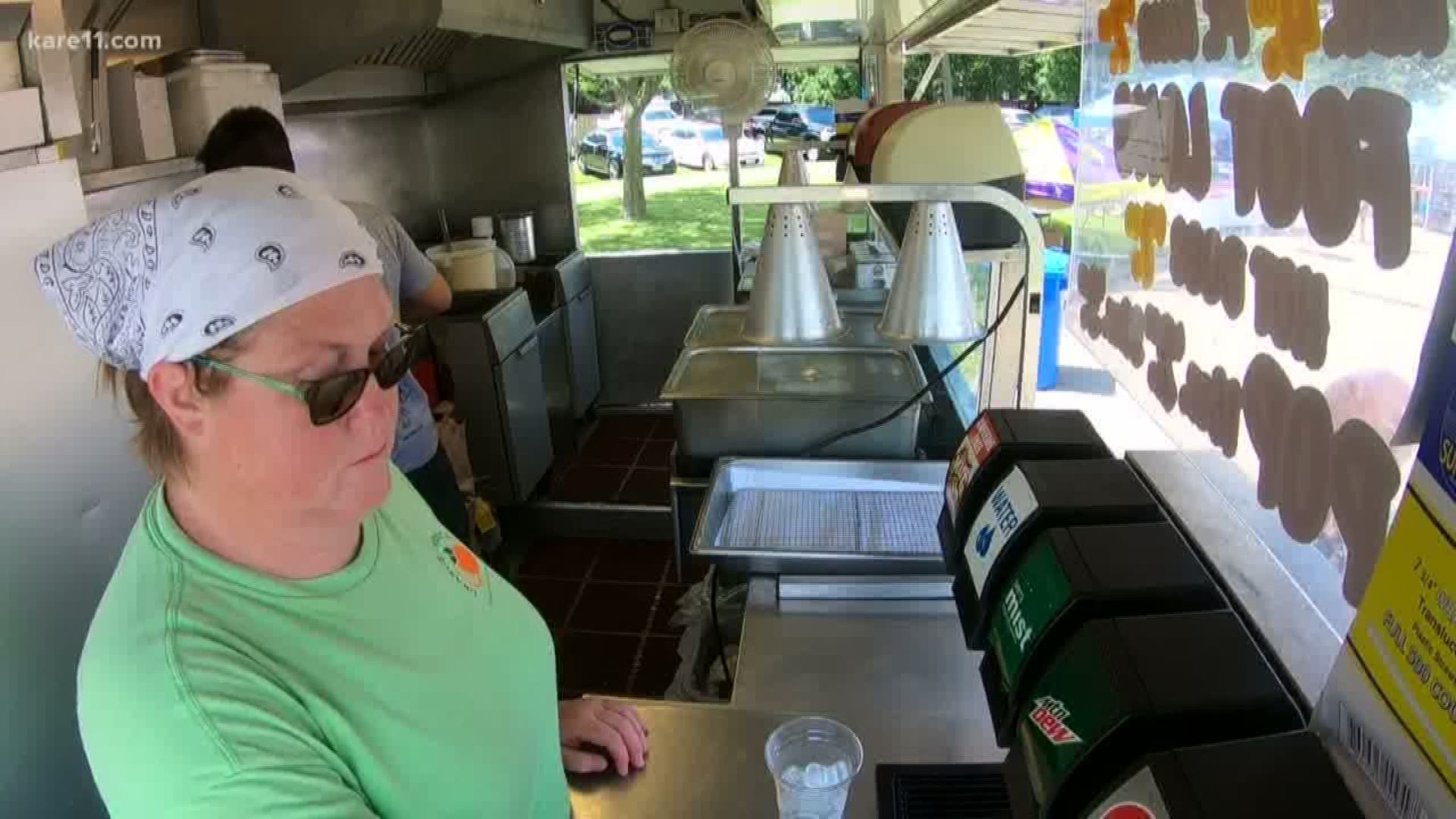 Police Captain Scott Slawson confirms that the gates at Duk Duk Daze were locked early due to a series of fights, unruly behavior and the challenge of maintaining crowd control. He says there were 30 badged officers and community service officers deployed, and it wasn't enough to keep things under control.

Slawson tells KARE 11's Alex Hagan that organizers decided to move the fireworks display up to 9 p.m. instead of the traditional 10 p.m. and the crowd was dispersed immediately after, at 9:30 p.m. The captain says the trouble spilled out into the surrounding neighborhood, and even impacted some local businesses.

The Duk Duk Daze Facebook page is populated with posts from people who were turned away by police and security as they tried to enter, and those who witnessed the violence and bad behavior.

"Figure out your security situation. It's been a really embarrassing couple of years. The New Hope police and city officials should all be embarrassed," added P.J. Agness.

Organizers made significant changes this year after the 2018 Duk Duk Daze festival was marred with similar incidents, especially fights breaking out among young people. Residents voiced that they did not feel safe, leading to the installation of barricades, fencing to close off the festival grounds and an admission charge in 2019. Unfortunately it was not enough to prevent trouble.

"How do you get your money back if we paid!!" said Steph Drayton on Facebook. "We were escorted out and told it was closed!!!"

"I know the organizers have to be so frustrated that their hard work that went in to planning this festival keeps getting destroyed," posted Chantel Julie. "They put new measures in this year and I know the time and effort and costs of that could not have been easy. I appreciate that the police and organizers decided to put safety first. We had a great time Friday night and Saturday during the day. We hope the festival continues but understand the community as to consider safety a priority."

Event co-chair Steve Madson of the New Hope Lions says organizers will sit down with police and city officials after the festival concludes to discuss what happened Saturday night, and what the future of Duk Duk Daze will be.

Duk Duk Daze is open for business Sunday, with a full slate of activities.