The Minneapolis Office of Violence Prevention is introducing a new team of violence interrupters. 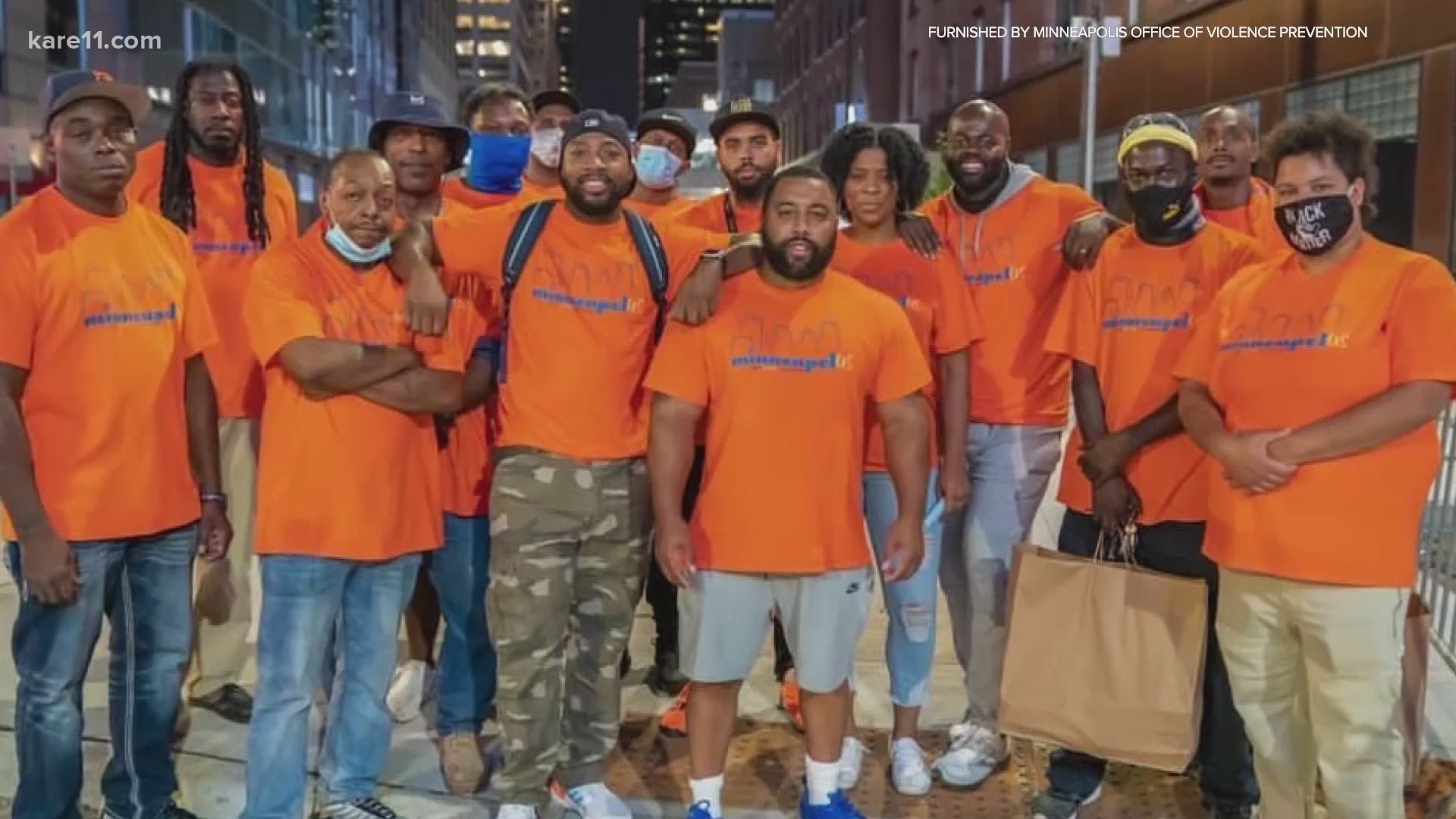 MINNEAPOLIS — It’s been more than a week since 17-year-old Andre Conley was shot and killed in North Minneapolis and another man was left fighting for his life. It's just one of dozens of shootings that have plagued the city of Minneapolis in recent days.

“Community violence, gun violence, violence driven by gangs and groups, is different from domestic violence and sexual assault, all of them bad with bad consequences,” said Sasha Cotton, director of the Minneapolis Office of Violence Prevention.

“MinneapolUS Strategic Outreach, which is our model locally... is working in partnership with “Cure Violence,” said Cotton. “They are a national umbrella agency that provides technical assistance and training on this specific type of outreach.”

The group is comprised of 20 people split into four teams covering North and South Minneapolis.

“We are looking at people who are geographically connected to Minneapolis community, because they lived, worked or had other experiences in the city,” said Cotton. “Or other people who have those lived experiences of being in this lifestyle.”

Since the beginning of the year, there have been more than 3,800 violent crimes, including homicide, rape, robbery, aggravated assault, and domestic battery, within the city. That’s a more than 18% increase from 2019. This year’s total is the highest within the last four years.

“We don’t want to focus on where the gunshots have been but we want to be able to think and predict where they might be next," said Cotton.

While the organization has been around for the past year, with the recent spike in violent crimes in the City of Minneapolis and across the country, Cotton hopes to expand outreach options outside of law enforcement.

“How do we approach them? The cure is going to be different in each one of those cases, so we are looking at evidence based options that have been researched and shown to work, “ she said.

She said the emphasis is to deescalate conflicts before they lead to violence.