Kulu is just short of two years old. Before coming to his new home in Minnesota, he was a popular resident at another Midwestern zoo. 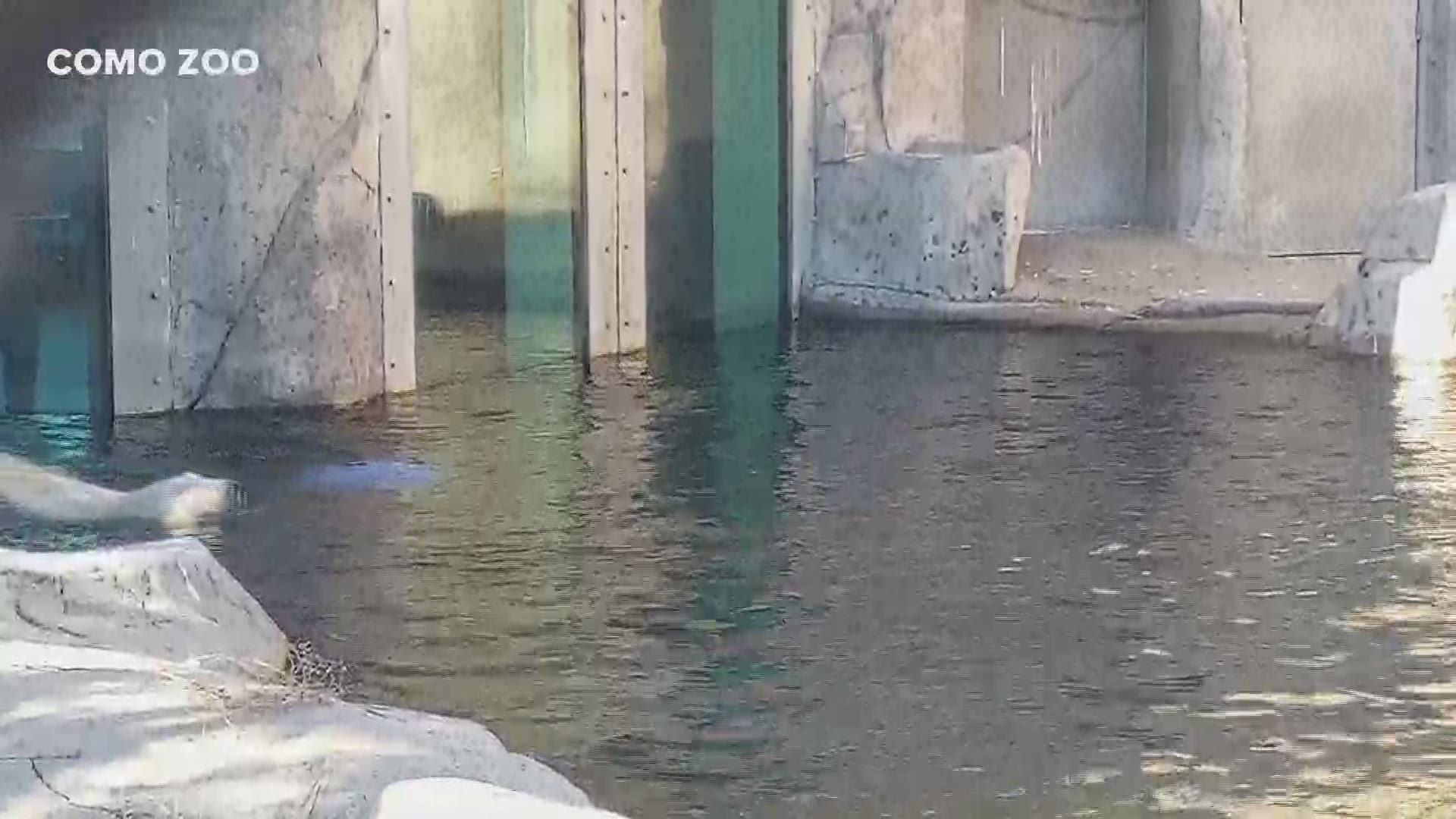 Kulu isn't your average polar bear —  he's already famous. He was born on Thanksgiving Day 2019 in the Columbus Zoo and Aquarium, where more than 40,000 fans voted to choose his name. The name "Kulu" won by a landslide. According to the Columbus Zoo's website, it comes from an Inuit term of endearment.

Now just short of two years old, the Columbus Zoo said Kulu is at the age when he'd typically venture away from his mother in the wild. That's why he was moved across the Midwest to the Como Zoo in St. Paul, Minnesota.

Kulu is now settling in at the Como Zoo's deep-water exhibit in the Polar Bear Odyssey habitat, zoo officials said in a press release. He'll be able to see, smell, and hear the other two bears in the habit, but they don't get to physically interact just yet —  Kulu needs to complete a quarantine period.

Kulu is also helping polar bear researchers test out a new tracking device. Scientists can't put tracking collars on adult male polar bears because their necks are as wide as their heads. Other options, like ear tags and implants, are permanent or invasive.

RELATED: With no money for his birthday, this mom sewed a homemade present for her son. Now, strangers are flooding him with toys.

The zoo said 3M researchers partnered with Polar Bears International to create the "tri-brush attachment," which sticks onto the bear's fur. Zoo bears are testing devices like this one, letting researchers see how well they stay on despite conditions like saltwater, extreme cold, and polar bears' daily activities.

Admission to the Como Zoo and Marjorie McNeely Conservatory is free, but the zoo asks visitors to consider making a donation of $4 for an adult and $2 for a child. 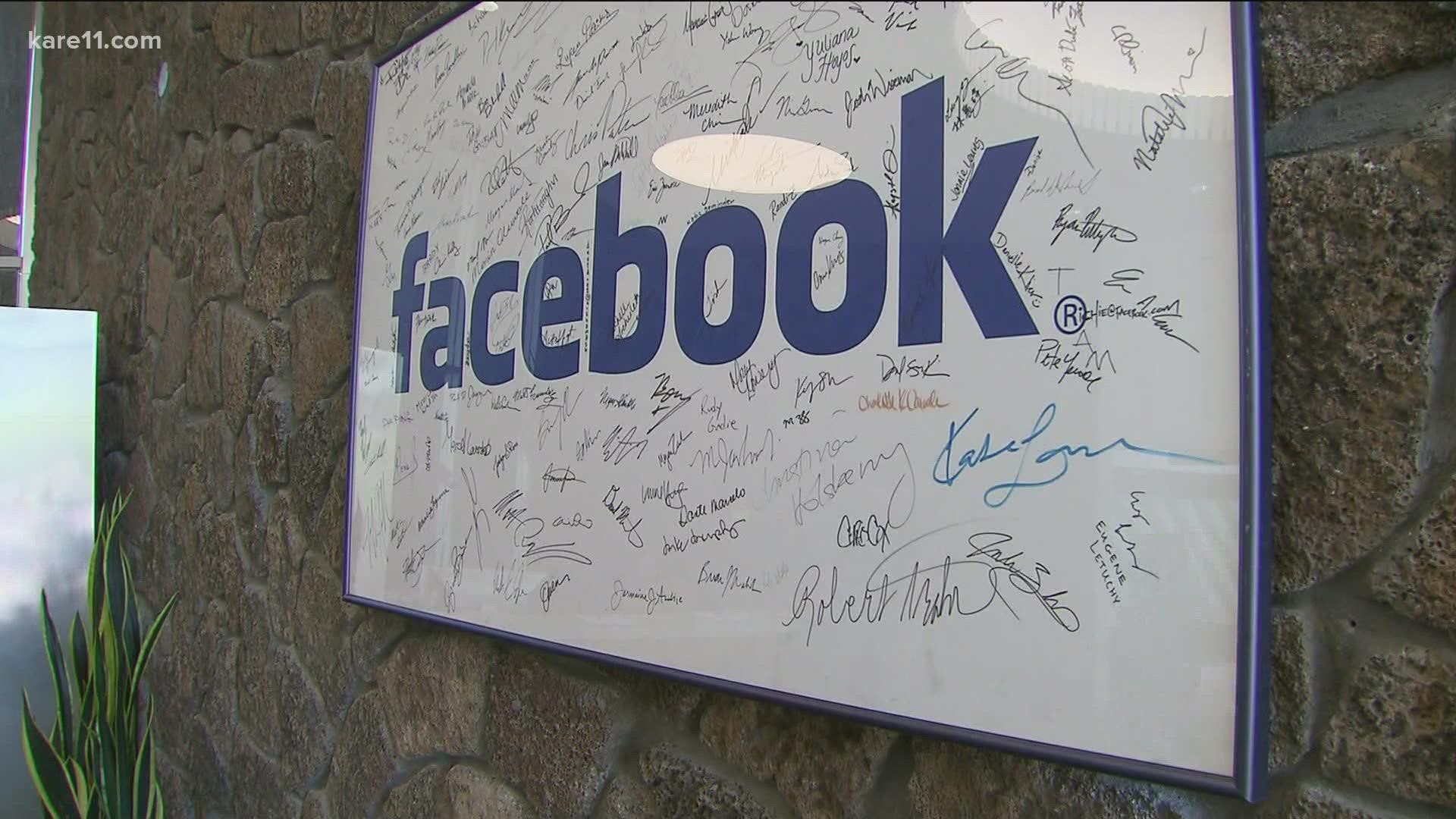