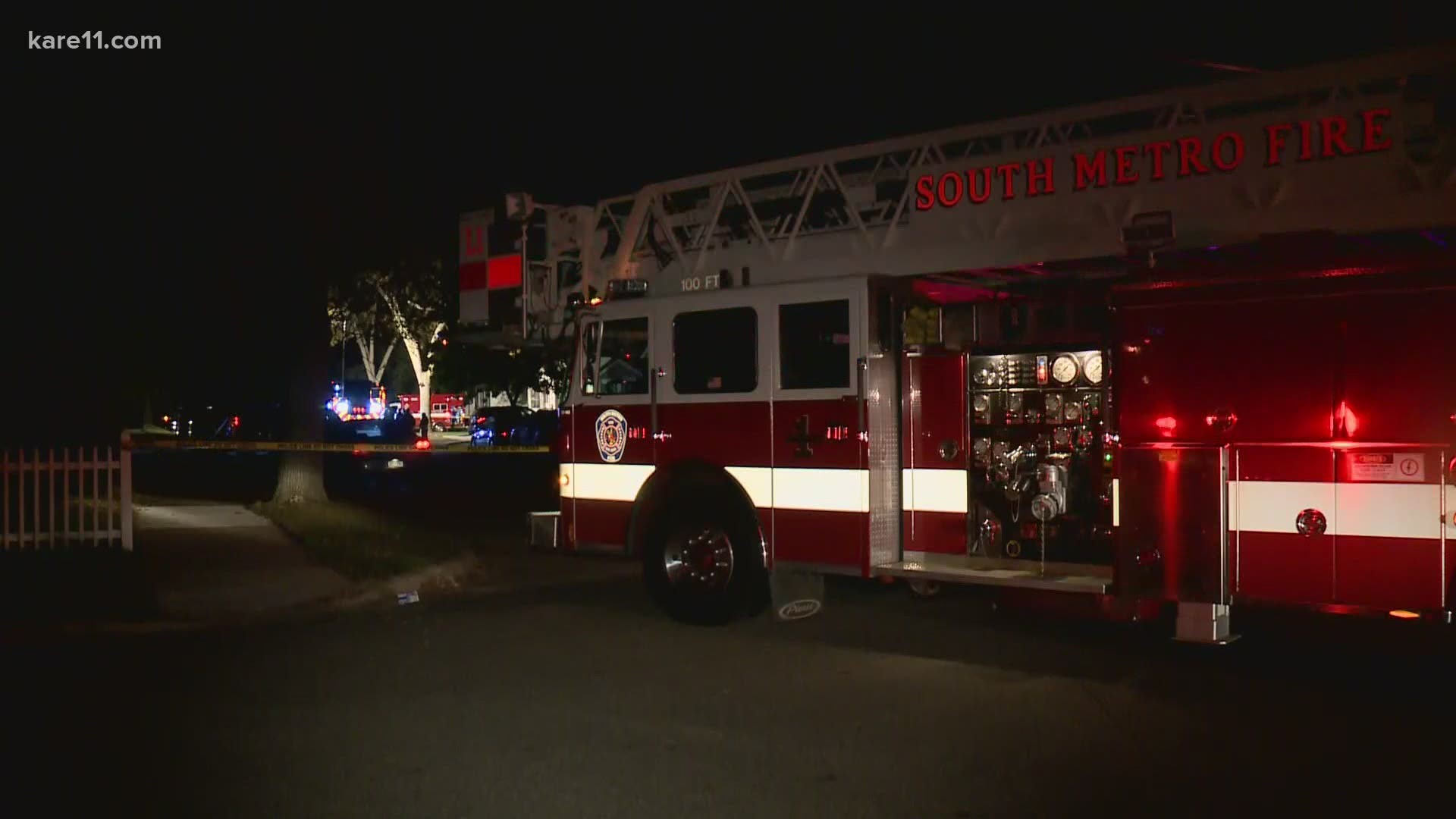 WEST ST PAUL, Minn. — Standing on the front lines, face to face with tragedy, first responders work day-to-day saving the lives of others.

“Many people think that firefighters run into burning buildings, but the bulk of their calls are medical emergencies,” says Dr. Margaret Gavian, the founder of the Par 360 program. “Many of these personal tragedies affect them deeply because they are not robots.”

But when it comes to their own mental health, Dr. Margaret Gavian, a psychologist and the medical director for the Minnesota Fire Initiative, started a program to serve as a first responder to first responders dealing with the challenges that come with the job.

South Metro Fire chief Mark Juelfs has spent more than two decades as a first responder. As a chief, he’s seen one too many firefighters seeking mental help. “Typically, as a chief, through all my education starting 25 years ago, I was never taught where two people walk into my office with a suicide plan,” says Juelfs.

Dr. Gavian says according to research, first responders attempt suicide at a rate six to 10 times higher than the general population.

“More firefighters die by suicide than in the line of duty and that’s a staggering concept for me and the research that 92% think seeking help is a problem,” says Gavian.

Dr. Gavian says she created the program to relieve chiefs from the burden of dealing with mental issues while creating emergency responses to keep both firefighters and their families mentally healthy.

“We saw with the recent news from the suicide in St. Paul that there are small children, and family members that are affected when these problems go on,” says Gavian.

South Metro Fire is one of the first to take on the program.

“Our health insurance came in a little under budget, and I would not say the program is expensive, the base program is roughly $6, 000 for us,” says Juelfs.