We look at the most common cabin-related injuries this time of year. 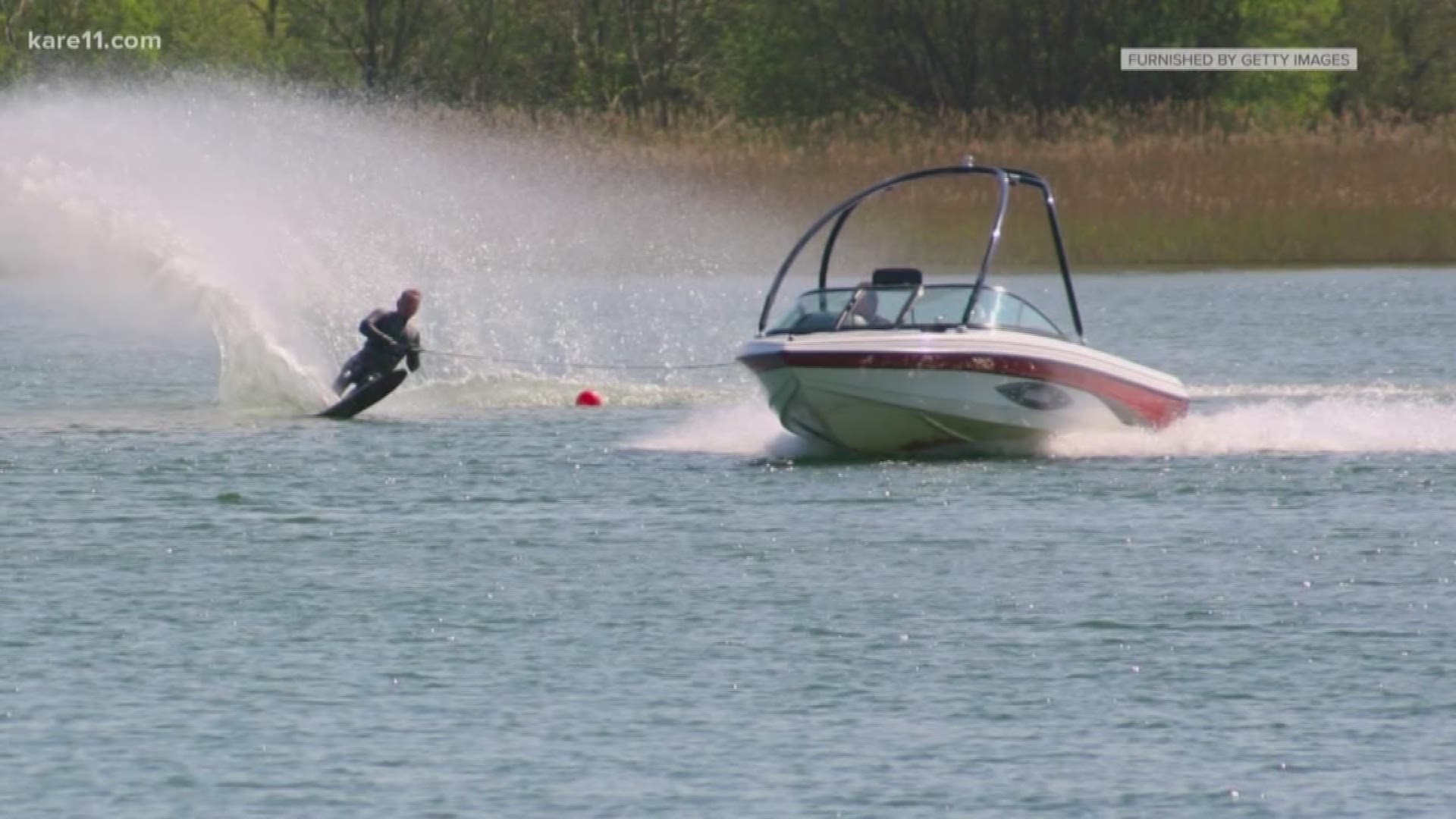 GOLDEN VALLEY, Minn. — Nothing ruins a weekend at the cabin than an unexpected trip to the doctor. Sometimes just knowing what to look out for can make the difference between a relaxing afternoon on the dock and an overnight stay in the hospital. Dr. Kristi Trussell from The Urgency Room stopped by KARE 11 News at 4pm to talk about some of the top cabin injuries this time of year, which include:

When a boat takes off quickly and you’re holding the rope to get up on your water skis, sometimes the jolt to your body can be too much. We’ve seen this scenario often in patients with ruptured bicep tendons, dislocated shoulders, torn ligaments in knees or broken ankles. Our doctors tell patients who have dislocated a shoulder in the past, to skip the water skiing.

We also see a lot of bruises, broken bones, fractured jaws and concussions from tubing accidents caused by a driver going too fast trying to “knock the riders off the tube.” Many of these injuries involve two riders who hit each other as the tube flies up over a big wave.

Ropes are also dangerous. Drivers and spotters need to be careful not to get a hand or finger under a tow rope. As well, never step on the gas of the boat unless the rope is taught and you can see all of it. A rope hiding under the water could be tangled on a water ski or tuber’s hand. We have seen many injuries to hands and rope burns to the body because boaters aren’t paying close attention to the rope before taking off. We also see injuries to hands and fingers that have been crushed between the dock and the boat or two boats.

Lures are the culprit of the most common fishing injury we see at The Urgency Room. We’ve seen lures stuck in hands, legs, heads, faces… you name it. The most common lure injuries happen when someone is baiting the hook or trying to take the hook out of the fish’s mouth. These injuries can be very painful, especially if the barb is stuck beneath the skin. Do not remove a lure that isn’t easy to get out. Instead, come see us and we will numb the area with lidocaine before removing the lure. Also, be aware of your surroundings and never cast when people are near you.

That (Not So) Clean Lake Water

If you have a small cut on your foot and go swimming in the lake, there is a very good chance that cut will get infected. Minnesota lakes are filled with bacteria. One example is Aeromonas hydrophila. This is a type of bacteria commonly found in freshwater or brackish water and in some fish. It can contaminate an open cut and cause a serious skin infection. Aeromonas hydrophila can also cause stomach upset, diarrhea and vomiting if swallowed.

Giardia is another infection caused by swallowing lake water. Symptoms include abdominal cramps, bloating, nausea and bouts of watery diarrhea. A giardia infection is caused by a microscopic parasite found in lakes and can also be transmitted through food and person-to-person contact.

As a general rule, cuts in the lake need to be cleaned out thoroughly as even the most minor cut can get infected. Swimmers itch is another ailment we see this time of year. It can be incredibly itchy and often doesn’t show up for a day or two after swimming in an infected lake. If you have it, we want to see you as this almost unbearable itch can be treated with steroids.

Mosquitos in Minnesota this time of year are just horrible. We worry about the skin infection that can occur when bites are itched so much the skin is broken. Hornets and wasps are also a concern as a bite from either can easily turn into a huge welt that is red and hot to the touch. If this sounds familiar, we want to see you. Poison ivy is another skin concern. We like to remind patients that they can also catch it from picking up a pet that has been walking through an area with the plant.

While enjoyable, bonfires are also a source of serious burn injuries. The first and most important step to treating minor and serious burns is simple: cool it down. If you’re at home, run the injury under a cold tap water or grab anything cold to pour over the burn, even a soft drink will work. The key thing is to act quickly because when you get burned, your skin literally starts to cook. You want to stop that process immediately. Speedy action with cold water reduces pain, swelling and the risk of scarring.

A day on the boat is dehydrating enough, but add alcohol to the mix and you’ve got a dangerous combination. We cannot stress enough the importance of moderation while up at the cabin. Be sure to hydrate properly and be smart.

The Urgency Room has three Twin Cities locations in Eagan, Woodbury and Vadnais Heights. To learn more, go to: https://www.urgencyroom.com/