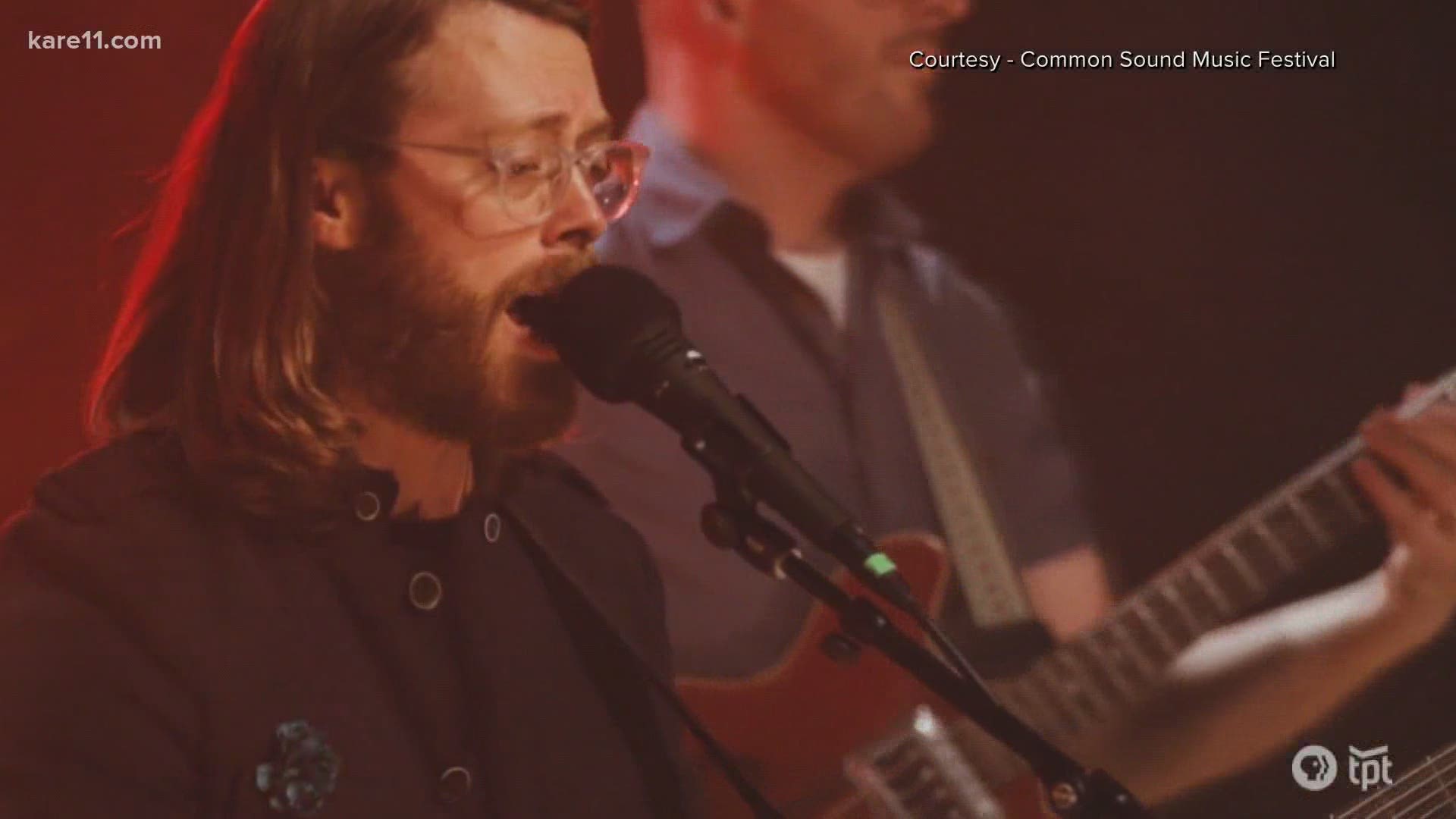 SAINT LOUIS PARK, Minn. — There are probably zero people surprised that this year's Common Sound Music Festival will be online. But instead of band, after band, taking the virtual stage, Common Sound will look more like old school MTV. You can ask your parents what this means. The lineup for this year's show, including folks like Doomtree, Charlie Parr and Jeremy Messersmith, all recorded music videos.

“You'll be able to download and watch them between June 24th and June 28th and that's through our partnership with Twin Cities Film Fest,” says Rabbi Avi Olitzky with Beth El Synagogue.

The festival was started a few years ago, with the idea that in a world divided, music or common sound, can often supply common ground. Oh, and since Beth El Synagogue is behind it, you know there's a charitable side too.

"Not only do we have the pandemic, but we have people who have lost jobs, lost businesses, and people are going hungry and so we partnered with Minnesota Central Kitchen and Second Harvest and a portion of the proceeds, a majority of the proceeds are going to be supporting that cause,” says Rabbi Olitzky. Bonus track, or tracks if you will, there's a whole separate show for the kids.

Tickets will get you access to watch both shows for five days. Cool content for an important cause, during the most trying and often dividing of times.

Tickets are $11 for both shows. You can buy them at commonsoundmusicfestival.com. The music videos are available to watch June 24th through 28th.

RELATED: WHO scientist hopes for coronavirus vaccine by end of next year